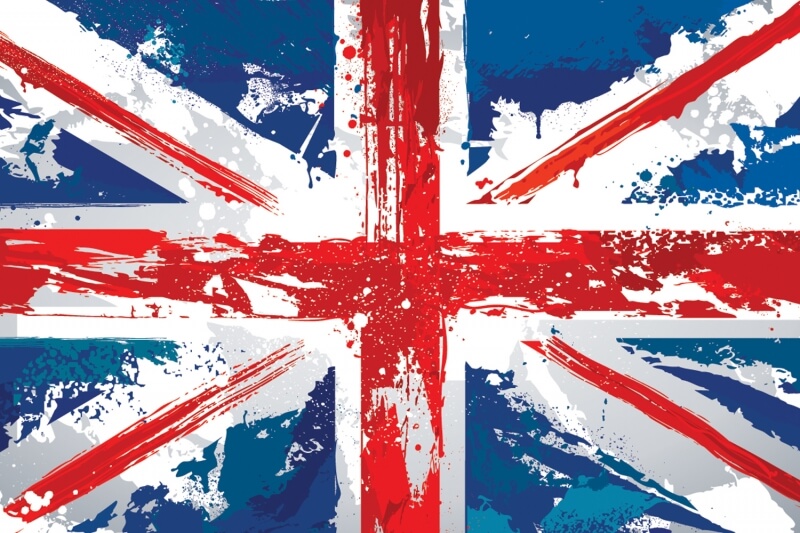 10 Classic UK Hip Hop Songs: With this list, we pay homage to the early Hip Hop scene in the United Kingdom. This is by no means meant as a representative presentation of UK Hip Hop pioneers – these are just 10 of OUR favorite UK Hip Hop tracks from back in the day. If you miss your personal favorites or if you are sure artists need to be mentioned that are not on this list – hit us up in the comments!

This pioneering crew from London dropped this dope track in 1987. It gave them enough recognition to be able to record the now-classic album Recognition and a place of honor in early UK Hip Hop history.

London Posse was hugely influential in giving British Hip Hop a distinct own sound, mostly because they didn’t try to sound American (like some other UK pioneers did). They always had their own style, using reggae influences more than the fast & hardcore style a lot of later British acts would take to.

Overlord X’s second and break-out single. Followed in 1989 by the excellent album Weapon Is My Lyric.

Criticized at the time for adopting a too American accent and having overly commercial sound, the late Derek B never really got the props he deserved. Admittedly not the best emcee to ever pick up the mic, Derek B dropped an excellent and perfectly enjoyable album in 1988 with Bullet From A Gun nonetheless.

MC Duke first gained notoriety at the DMC World Championships, where he beat the MC champion of that year in an impromptu battle at the aftershow party. “I’m Riffin'” is his best-known track and arguably one of the most famous in UK Hip Hop history.

This track is HARD. Hugely influential – just like its equally hardcore predecessor “Bring Forth the Guillotine” – with that typical British hard and fast style, this was a club hit all over Europe.

“Our Time” is one of the best tracks from MC Mell’O’s overall banging debut album. You could do worse than checking out Thoughts Released (Revelation I).

Another exponent of the typical fast & hardcore style of British Hip Hop, Gunshot’s debut single would set the tone for a number of solid, hard-edged releases to follow.

Taken from the all around brilliant album The Horns Of Jericho, this track embodies the UK Hip Hop sound in general and that of Hijack specifically.

Hijack had been making noise in the UK Hip Hop scene since they dropped their dope debut single “Style Wars” in 1988. “Style Wars” and later quality singles gained them the attention of Ice-T, who signed them to his Rhyme Syndicate label. The result is this awesome album, that should have a place in any Hip Hop heads collection.

A dope later track from the London Posse, which brilliantly interpolates the hook from Nice & Smooth’s “Hip Hop Junkies”. Just gotta love this one.