Podcast May 1 2016 Written by Christopher Scott

The Light Podcast: The Don Killuminati -The 7 Day Theory

Makaveli’s The Don Killuminati: The 7 Day Theory was among the last works released by mercurial Hip Hop artist Tupac Shakur. His death at only 25 on September 13, 1996 brought a violent end to one of the most prolific and beloved artists of our generation, garnering legions of fans some of whom weren’t even born when his music was released.

Despite the critics and detractors who focused on the disparity of his message, legal issues, and enigmatic image – Tupac was a force in the game and fiercely loyal to his family and crew at Death Row Records.

He was a renaissance man. A brilliant poet, actor, and musician years ahead of his time – and paid the ultimate price for the brightness of his light.

Join the #TLP crew – with surprise guest host, up and coming Hip Hop artist Miranda Writes – as they get it in and discuss what some feel was Tupac’s best and most poignant work. 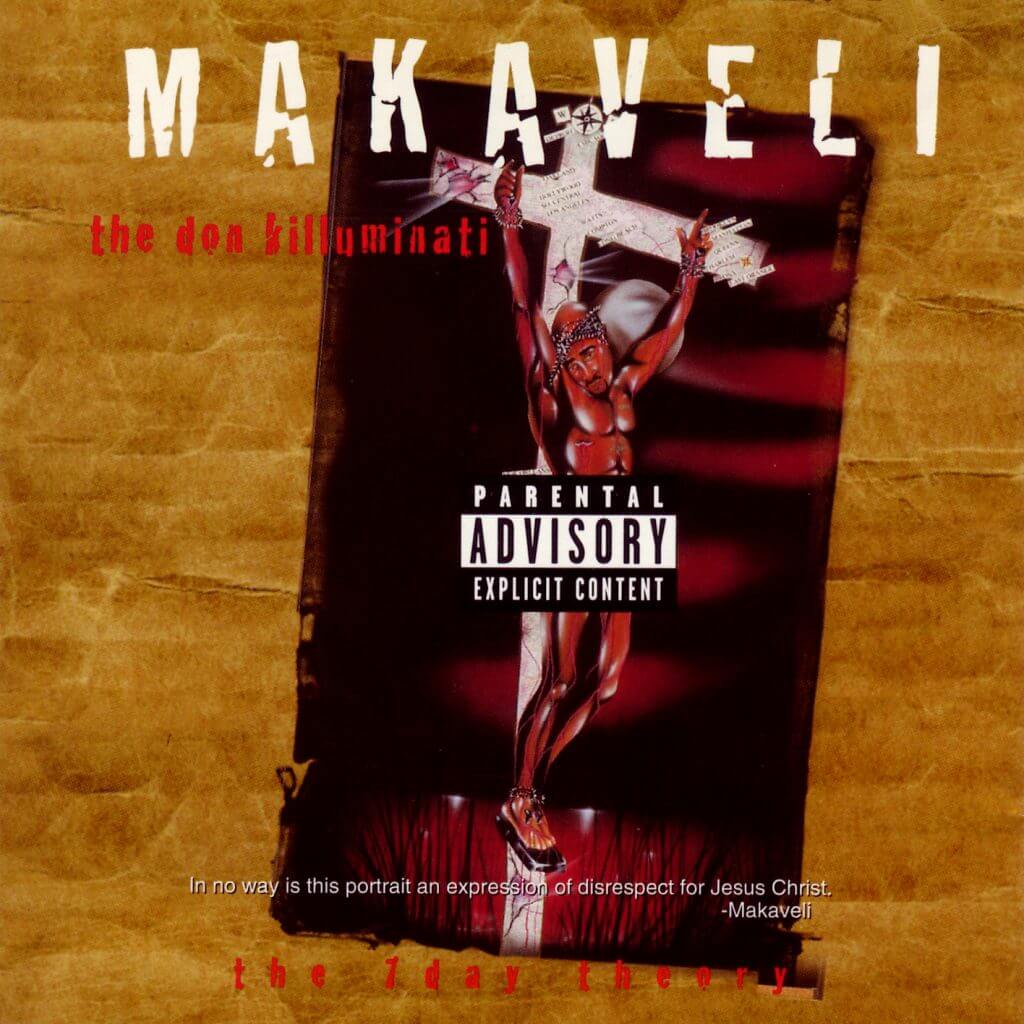