New Episode of The Light!

Nineteen years ago the Hip Hop community lost an icon to senseless violence, cutting tragically short the promising career of a supremely talented artist. Christopher Wallace left behind a revered catalog of music that still garners a nostalgic reaction from fans, some of whom weren’t even alive when initially released.

Bursting on the scene in 1993 with the seminal party track “Party and Bullshit”, Biggie’s appeal was undeniable and just as strong today as it ever was. His gritty autobiographical debut LP Ready to Die was both shockingly hard-hitting and vulnerable, exposing his unmatched storytelling ability and witty lyrical delivery that firmly cemented his position in Hip Hop as a superior lyricist who some feel is among the best of all time.

Always representing Brooklyn to the fullest, Big’s memory and musical contributions to Hip Hop will never be forgotten.

Join the #TLP crew as they get it in and pay homage to Christopher Wallace while discussing his debut album track for track. 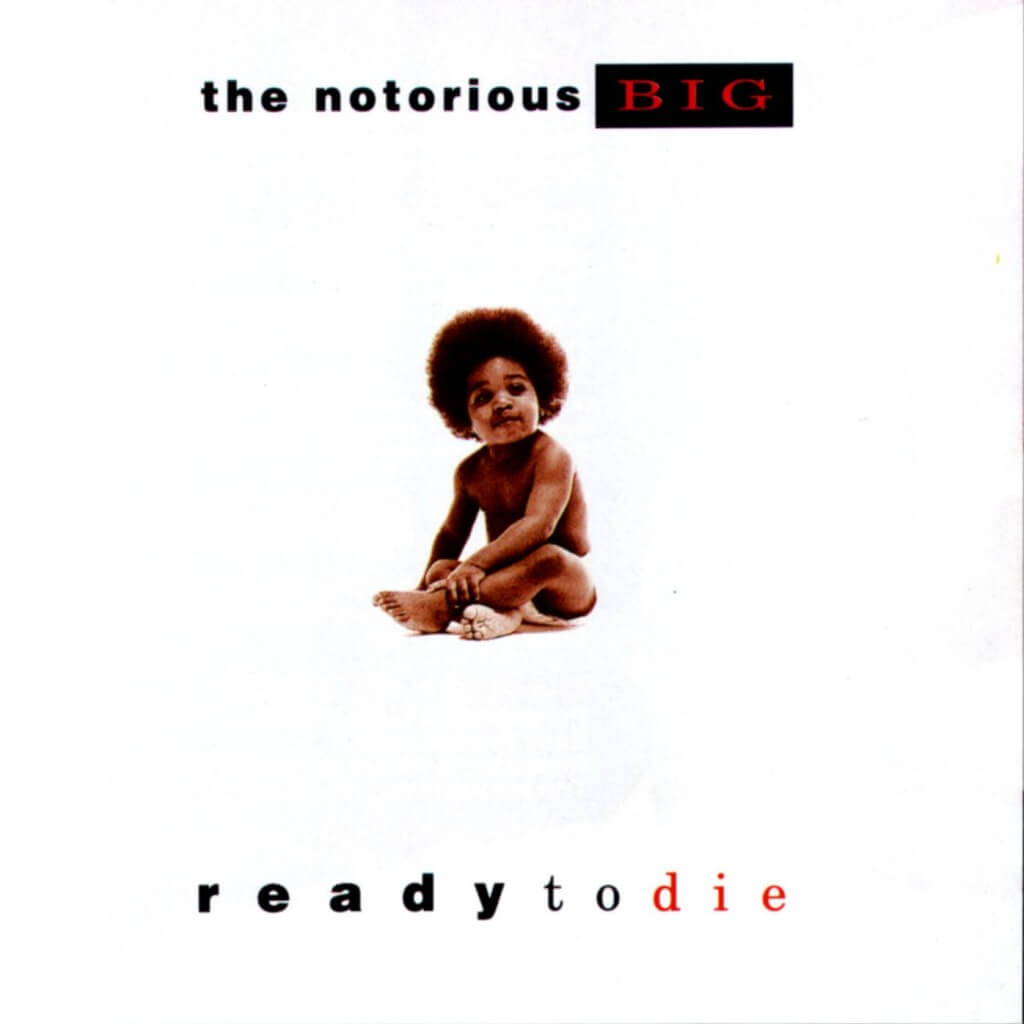