New episode of The Light!!

To bring in the new year the right way we dug in and reviewed BDP‘s debut album “Criminal Minded” track for track, discussing the introduction and impact of arguably the greatest emcee of all time – the judge, jury, and defense minister of hip hop – KRS One.

Making sure we ALL know the difference between a rapper and an emCEE, “The Teacher” cannot and will not be contained, transcending any concept of an era. KRS is undefinable and the supreme voice for Hip Hop culture as we know it.

With Scott La Rock and Ced Gee from Ultramagnetic MC’s contributing to the production side of this monumental LP, Boogie Down Productions turned their entry to the game into a historic moment for music regardless of genre.

Cerebral lyrics coupled with that traditional boom-bap was the perfect one-two combo that dropped competition and opposition to their knees with an effectiveness that even the almighty Juice Crew can attest to.

Is KRS One the most relevant emcee in the game?

Join John L, Detrone, and Scott as they get it in over the message from the Blastmaster and bring you a momentous episode for 2016 you don’t wanna miss!! 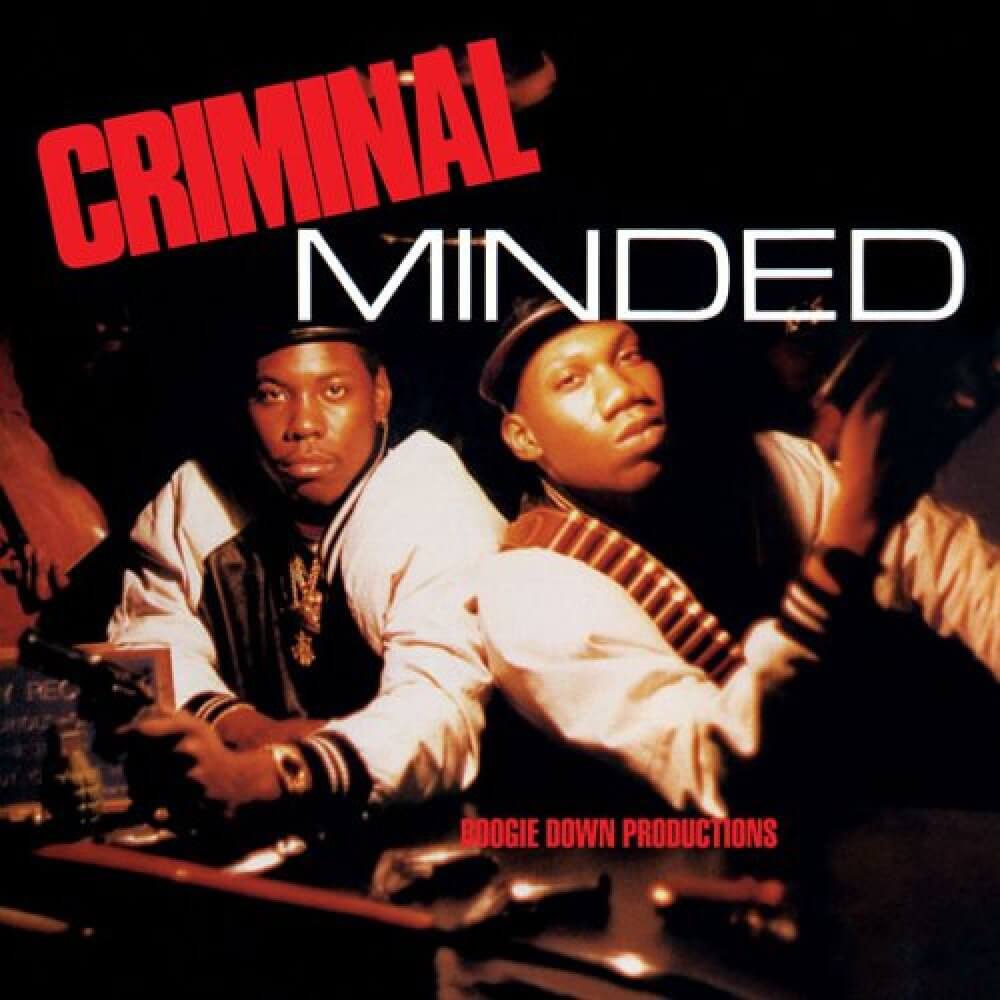