The song’s anti-drug theme was interpreted as having the opposite message, possibly as a result of misinterpretation of the context of the title, and ignorance as to the actual lyrical content. It contains a prominent sample from “Pusherman” by Curtis Mayfield. 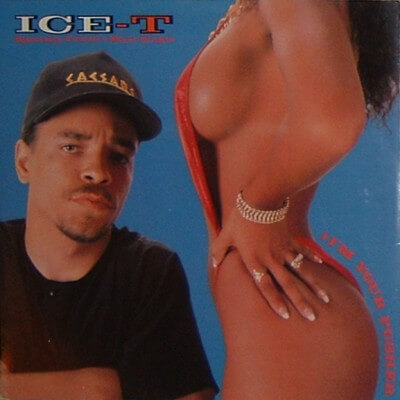