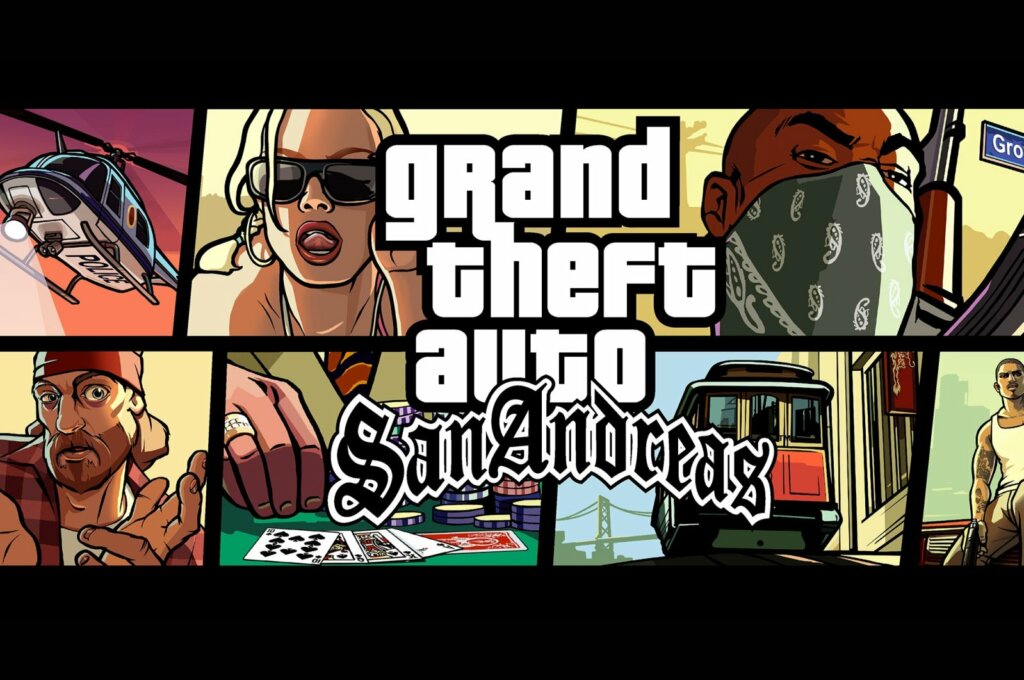 Hip Hop is one of the most popular genres of music around. The movement, started by DJ Kool Herc with his Back to School Jam in 1973, quickly became all-encompassing, with artists such as Grandmaster Flash, Nas, Jay-Z, Dr Dre, and many more developing the genre into what we know now. Hip Hop goes beyond music, in many respects, influencing multiple areas of entertainment, with tracks featuring regularly.

Of course, everyone will have heard a Hip Hop track or two when they’re watching movies. It’s a discipline of entertainment where the two things very much go hand in hand. Over the years, many of the genre’s biggest names have seen their music featured in films. Hitch, one of the most famous Will Smith movies, has the Heavy D track “Now That We Found Love” playing out after the happy couple tied the knot. And, who can forget the iconic You Got Served? Timbaland, one of the most successful Hip Hop producers of all time, had his track Drop with Magoo and Fatman Scoop involved. 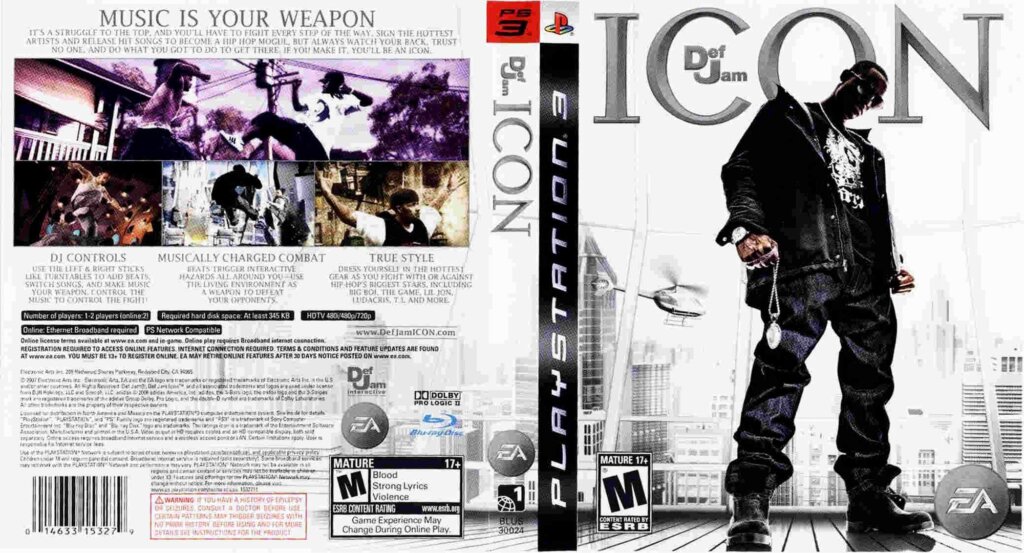 Like movies, video games are also massive platforms where Hip Hop music has influenced soundtracks heavily. The Grand Theft Auto series arguably introduced the connection, with its initial release in 1997. Since then, there have been in-game Hip Hop radio stations, with tracks from the likes of Gucci Maine and A$AP Rocky. Def Jam: Icon is another video game title with Hip Hop at heart. Many played the game because of the music, with artists such as Fat Joe and Akon making the cut.

The games we mentioned above are video games, but Hip Hop’s influence is felt in wider industry circles in many respects. Video slots, for example, are incredibly popular. And, believe it or not, they have had the Hip Hop treatment, too. The San Quentin slot, a game by NoLimit City, is a prime example. And other titles such as Pimped and Top Dawg$ also have Hip Hop at heart. It’s a measure of how significant the movement was and continues to be, especially when its reach is so extensive. 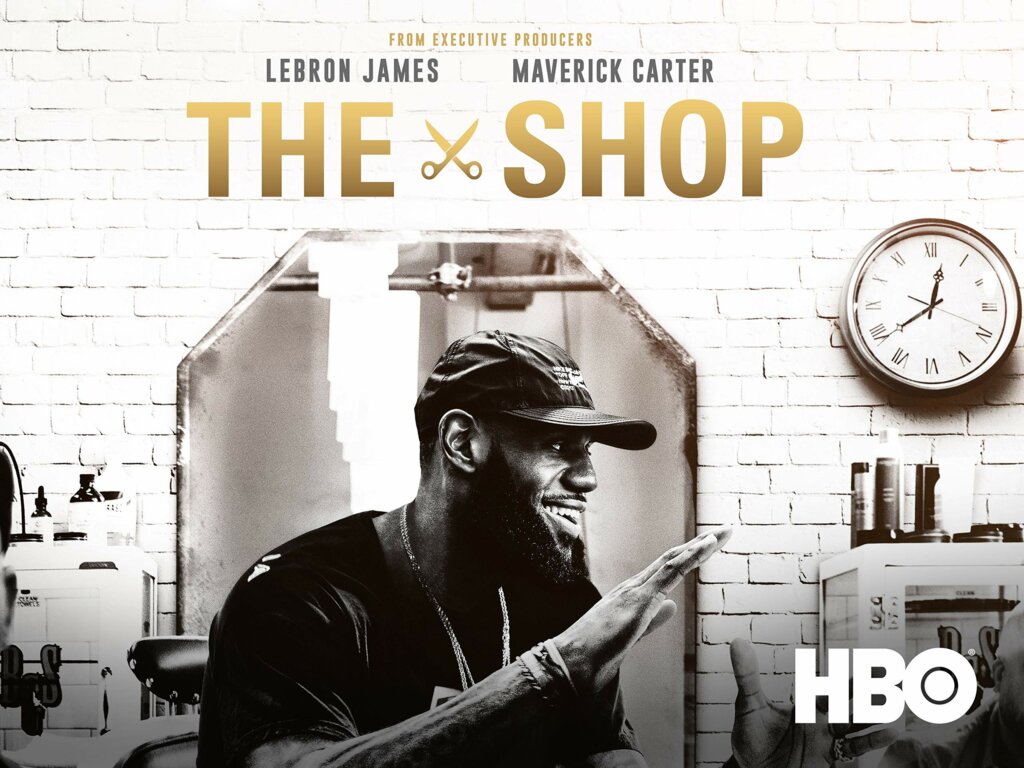 If you’re not watching a movie, playing a video game, or spinning the reels of slots, you’re more than likely in front of the TV. And, if that’s the case, it won’t take long until there’s a show on that features Hip Hop music, stars from the genre, or talks about the movement. LeBron James’ The Shop, which goes out on HBO, features chats about hip hop regularly, as well as icons such as Meek Mill and Drake making an appearance.

Or, viewers can get stuck into a show such as Wu-Tang: An American Saga that delves into the lives of one of the genre’s legendary collectives. It’s entertaining and informative and a must-watch for Hip Hop’s hardcore followers. And, it’s just another example of how all of this is bigger than music. Hip Hop is an entertainment powerhouse that keeps powering on as time passes.