“We Got Our Own Thang” is the first single from Heavy D’s second album, Big Tyme.

Big Tyme is the final album to feature bandmate Trouble T Roy (Troy Dixon), who died from a fall in 1990 – inspiring one of Hip Hop’s biggest songs ever: Pete Rock (Heavy D’s cousin) & CL Smooth’s “T.R.O.Y. (They Reminisce Over You)”.

The album was released in 1989 for Uptown Records and was produced by DJ Eddie F, Teddy Riley, Marley Marl, and Pete Rock. The album was considerably more successful than the group’s first album, making it to #19 on the Billboard 200 and #1 on the Top R&B/Hip-Hop Albums chart. 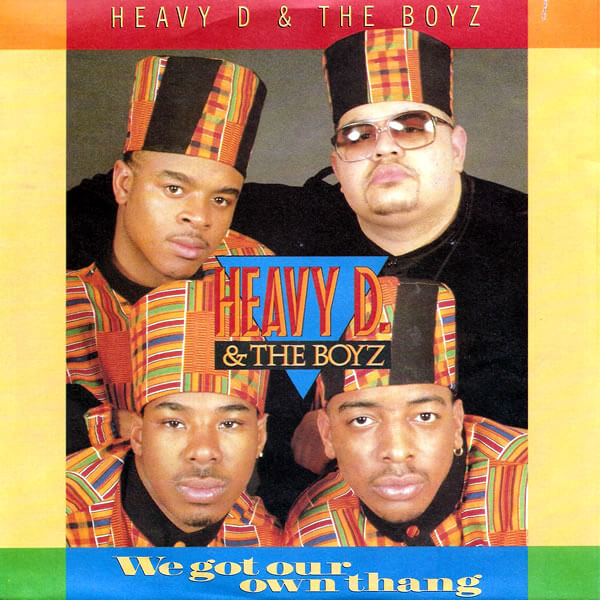