“Just a Friend” is a song written, produced and performed by Biz Markie. It was released in September 1989 as the lead single from his album, The Biz Never Sleeps.

It is Biz Markie’s most successful single, reaching #9 on the Billboard Hot 100 in 1990. The song interpolates the 1968 song “You Got What I Need” recorded by Freddie Scott, whose basic chord and melody provided the base for the song’s chorus and made it famous. The single was certified platinum on April 12, 1990. 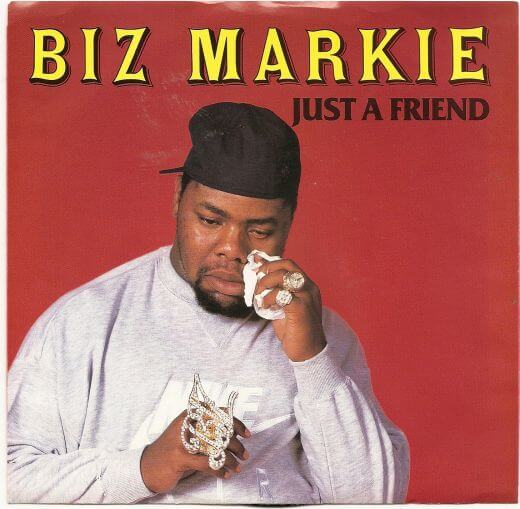