Arguably one of Big Daddy Kane’s most popular songs, the song topped the newly formed Billboard Hot Rap Singles chart and was a hit on the R&B and dance charts, peaking at number 11 and 17 on the charts respectively. The song samples “All Night Long” by Mary Jane Girls. Actor and comedian Chris Rock appears in the music video getting his hair cut. He appears 2 minutes, and 23 seconds into the video. (Wikipedia) 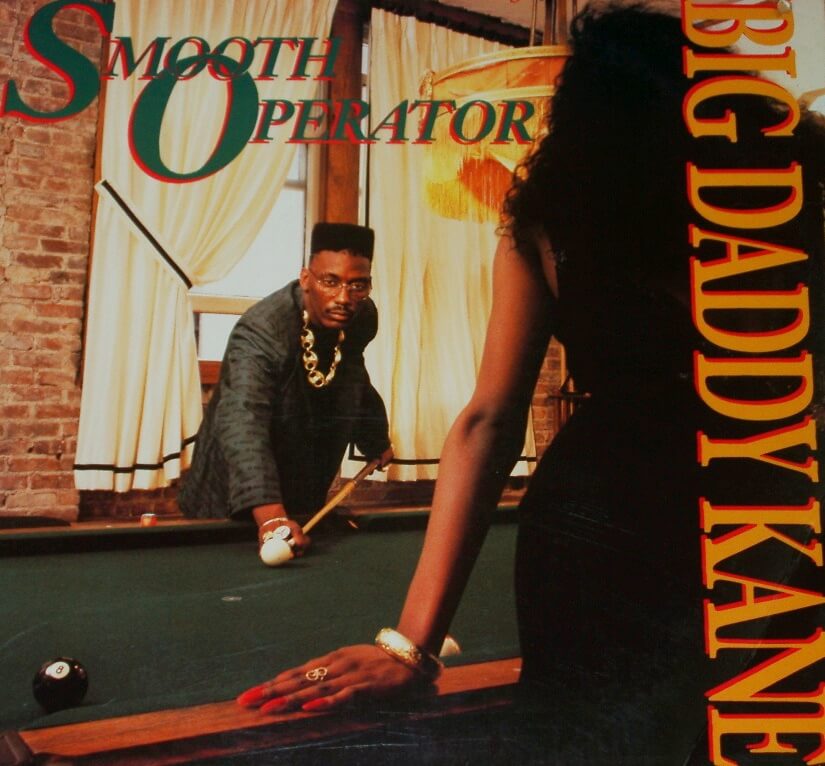