“360 (What Goes Around)” is the lead single released from Reel To Reel, the debut solo album by Brand Nubian’s Grand Puba.

Reel To Reel was largely produced by Puba himself, with help from the Stimulated Dummies, Kid Capri and others. Reel To Reel includes the number one Rap hit “360 Degrees (What Goes Around)”, as well as the singles “Check It Out” (featuring a young Mary J. Blige), and “Ya Know How it Goes.” 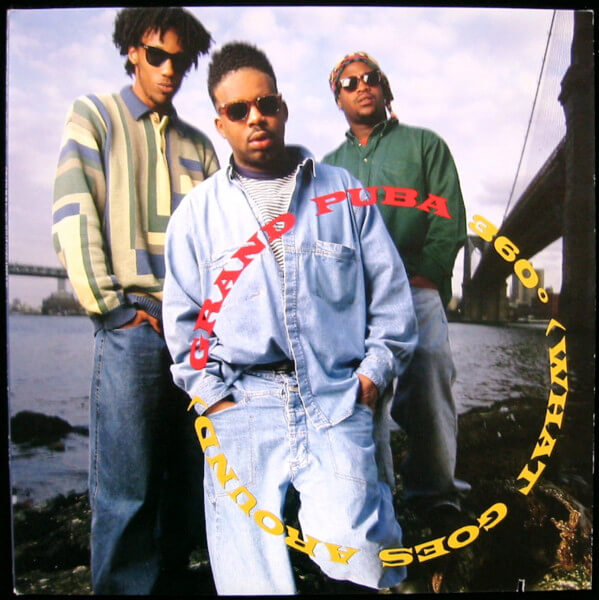