“True Fuschnick” is a song by Fu-Schnickens. The song was recorded for the group’s debut album F.U. Don’t Take It Personal and released as the third and final single for the album in August 1992.

F.U. Don’t Take It Personal was produced by A Tribe Called Quest and peaked at number sixty-four on the Billboard 200 chart. By late 1992, it was certified gold by the RIAA, for shipping 500,000 copies in the United States. 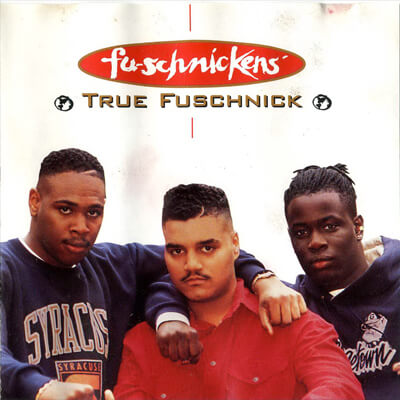