Don’t Sweat The Technique was released on June 23, 1992, by MCA Records. It was recorded and produced by Eric B. & Rakim at The Hit Factory in New York City. The album builds on the sounds of 1990’s Let the Rhythm Hit ‘Em, with Rakim sounding more aggressive on Eric B.’s jazzy, soulful production. 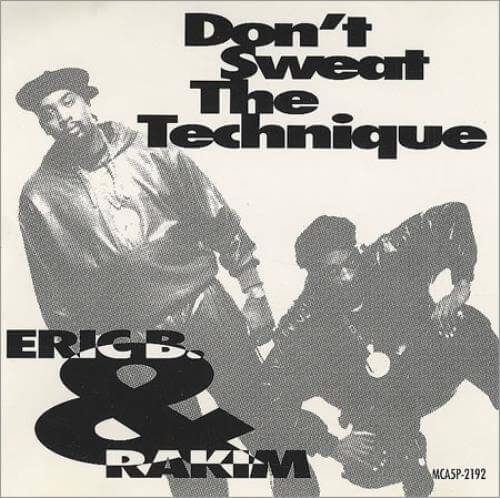