“So What’cha Want” is the second single from the album Check Your Head by the Beastie Boys, released on June 2, 1992. The song samples “Just Rhymin’ With Biz” by Big Daddy Kane featuring Biz Markie, and “I’ve Been Watching You” by Southside Movement.

The music video, directed by Nathanial Hörnblowér (MCA), simply has the Beastie Boys recite the song in a woodland area, with clips of DJ Hurricane and Money Mark interspersed throughout. “So What’cha Want” was one of the first music videos to feature slow-motion action while the artists’ lips remained in sync with the soundtrack, an effect that would later become a mainstay of music videos. The sky has a photo negative effect, a direct allusion to the werewolf point-of-view in the 1981 horror film Wolfen. Similarly, the infrared style incorporated during the band cutaways are a homage to the hunter vision in Predator. 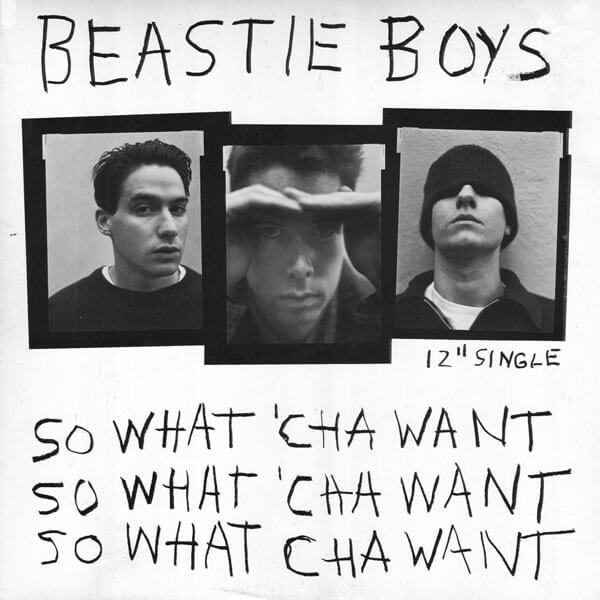