The music video, directed by Hype Williams, consists mainly of The D.O.C., Snoop Dogg and Dr. Dre driving and riding in lowridercars (a reference to the “Nuthin’ But a ‘G’ Thang” music video from The Chronic album). It features a cameo from Eminem, seen chasing a group of women across a beach. 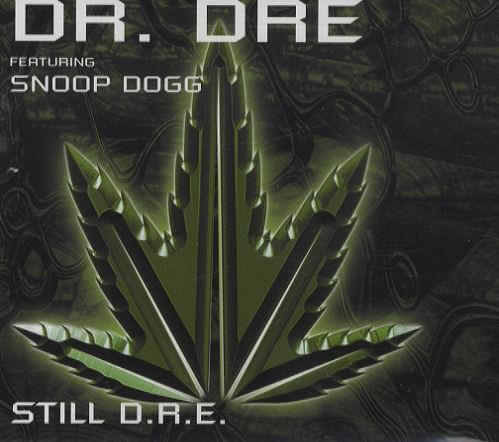