“Mistadobalina” is a song from Del Tha Funky Homosapien from his 1991 album I Wish My Brother George Was Here.

I Wish My Brother George Was Here is Del’s debut album. The title of the album is a reference to George Clinton, whose music was an influence on Del, as well as to the late pianist Liberace who would on occasion openly pine for his brother George to appear on Liberace’s television program in the mid-1950s. 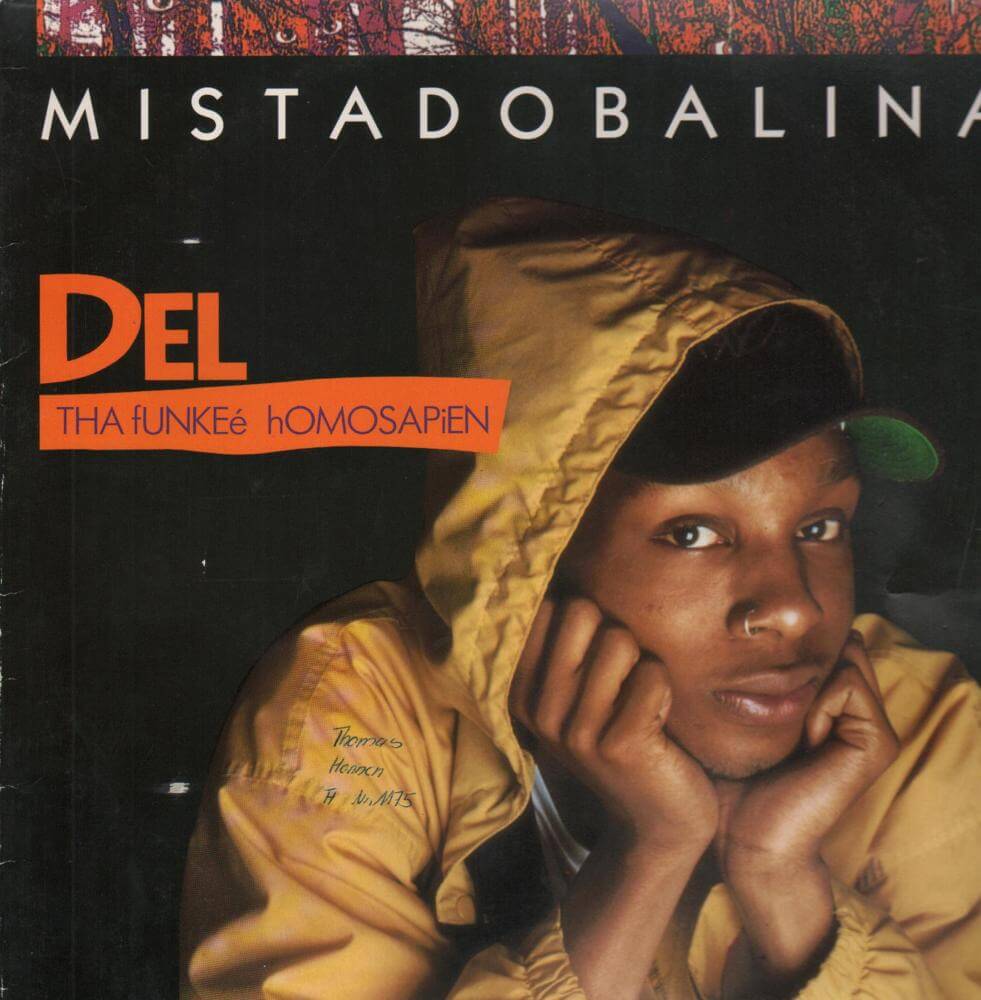