“Born & Raised In Compton” is the debut single by DJ Quik, released as the first official single from his debut major-label studio album, Quik Is the Name.

The track was written and produced by DJ Quik himself. The song features samples from “Hyperbolicsyllabicsesquedalymistic” by Isaac Hayes, “Hardcore Jollies” by Funkadelic, “She’s Not Just Another Woman” by 8th Day, and “Compton’s N the House” by N.W.A. The song was released as a single on January 15, 1991. 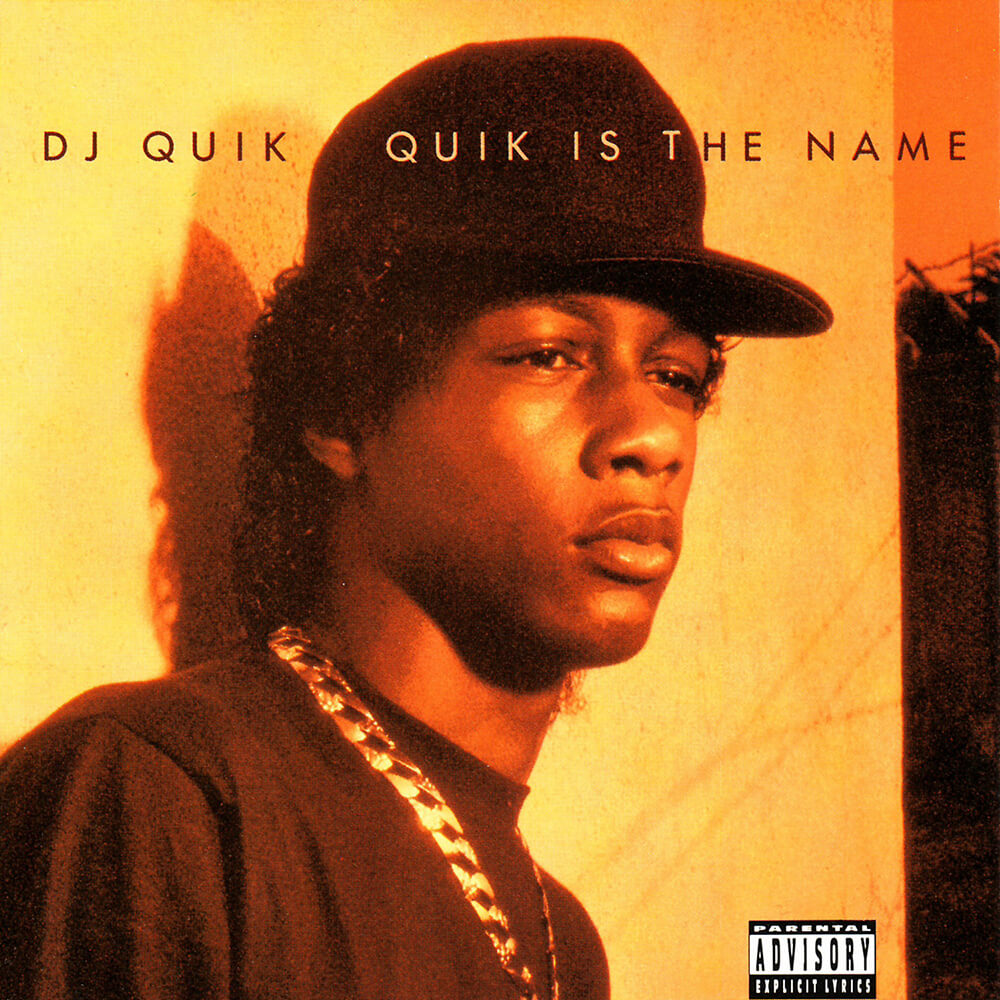