“Hand on the Pump” is a single by Cypress Hill, released from their self-titled debut album.

While successful, the song did not reach the popularity of previous singles “How I Could Just Kill a Man” and “The Phuncky Feel One”. The song was re-recorded and released as a single in 1992 under the name “Hand on the Glock”; this version was also released on the “Latin Lingo” single. 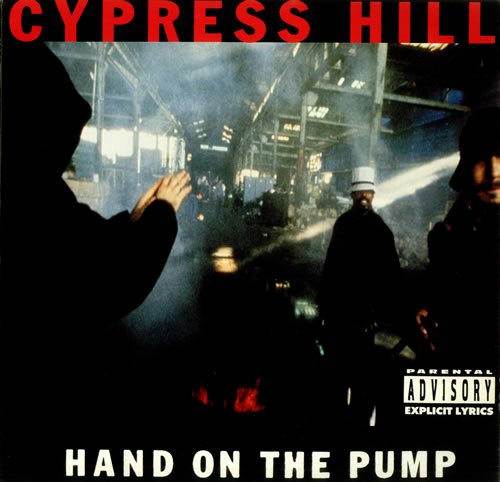