Declaime & Madlib – In The Beginning Vol. 1 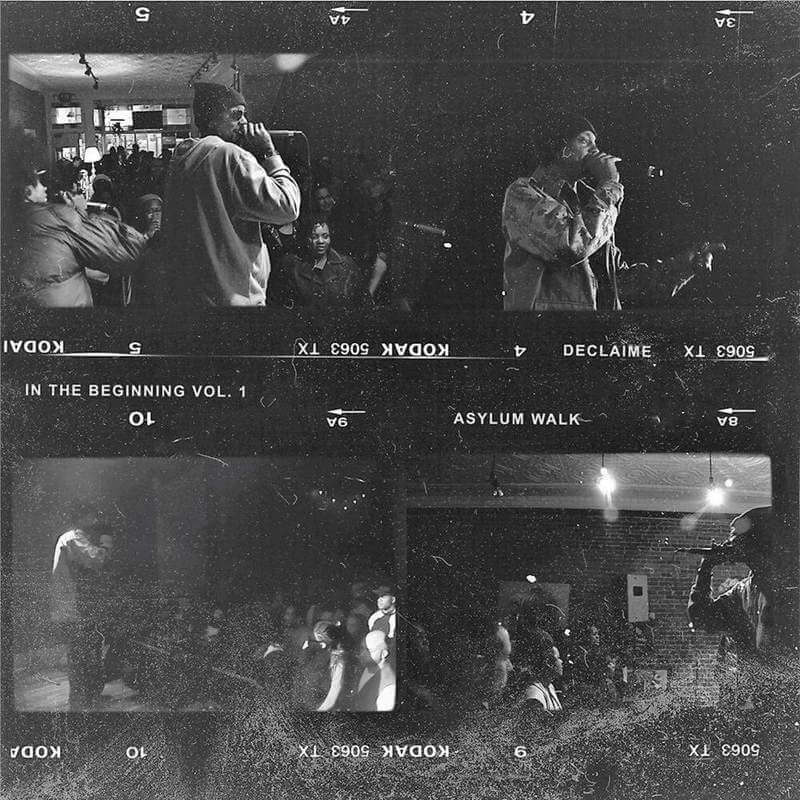 In the Beginning (Vol. 1) is a treasure trove of the early works of Declaime & Madlib, the longtime collaborators who helped usher in a new sound and style from the city of Oxnard, California. This collection is brimming with previously unheard tracks from this beyond-creative duo that blends Hip Hop with funk, jazz, soul, and psychedelia to lay the groundwork for so many other emcees and producers.

For Declaime (a/k/a Dudley Perkins), this project serves as a way to honor his friends and the city that raised them. He shouts out names like The Almighty Metaphor (aka MED), Oh No the Disrupt, DJ Romes, Kazi, and more, who he says “created a lane for the city of Oxnard to get the recognition it deserves.” Some of them make an appearance in one form or another on this collection, too—Romes, for example, mastered the project—that compiles 13 previously lost tracks that were recorded from 1993 to ‘96. 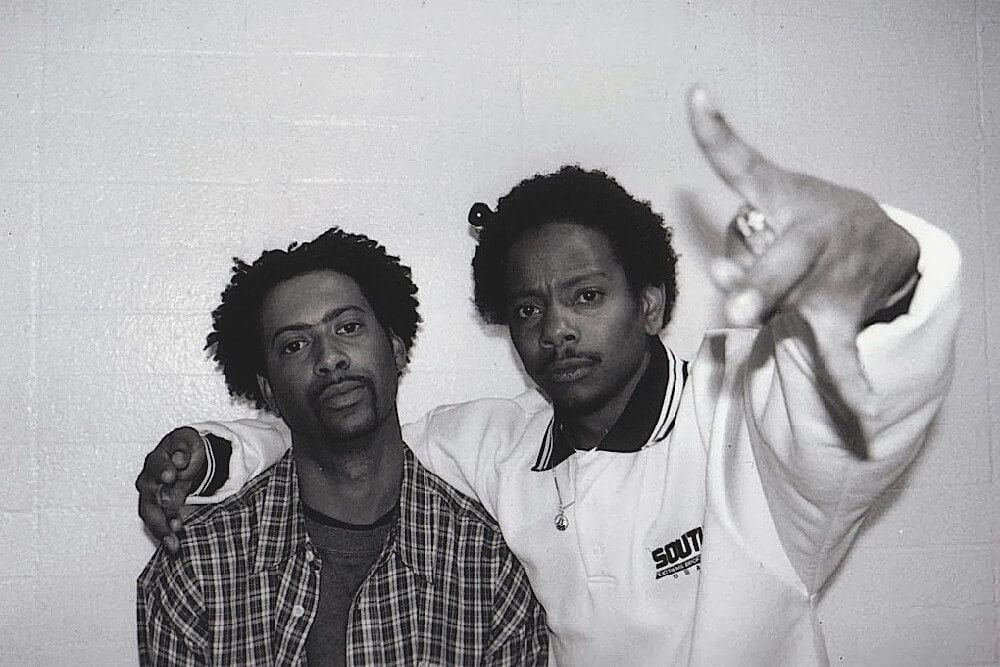 In The Beginning is entirely produced by Madlib, who provided all the cuts as well. His instrumentals are on that raw and dusty vibe as they move freely through genres and sounds, like on standout cuts “Madman,” “Black,” and “All Over the World (feat MED).” Those are all highlights for Declaime, too, and they demonstrate his ability to blend his observations of the world with bravado and third-eye insights. Even as young kids just getting their feet wet in the studio, these two were firmly on their path.

That path started, in a way, when the two became friends as young kids. “I first met Madlib when he moved across the street from me; I was around nine years old at the time,” Declaime says, adding that their fathers were friendly with one another. Despite the two losing touch after Madlib’s family moved, they reconnected just a few years later and the rest is musical history.

Best Madlib Beats: 10 Classic Cuts By One Of Hip Hop’s Most Prolific Producers