“Funkdafied” is the lead single released from Da Brat’s debut album of the same name.

The song was both produced and written by Jermaine Dupri and contained a sample of The Isley Brothers 1983 hit “Between the Sheets”, for which the brothers and Chris Jasper were given songwriting credits. The single was released in the summer of 1994 and quickly became a hit, reaching number six on the Billboard Hot 100 and number two on the R&B charts (held from the top spot by Janet Jackson’s “Any Time, Any Place”) and number one on Hot Rap Singles.

To date, “Funkdafied” remains Da Brat’s most successful single and is her only single to have been certified platinum for shipments exceeding one million copies, earning the certification on August 16, 1994. By the end of the year, it had sold 800,000 copies. It reached No. 37 on the Billboard Year-End Hot 100 singles of 1994 as one of the year’s most successful singles. (Wikipedia) 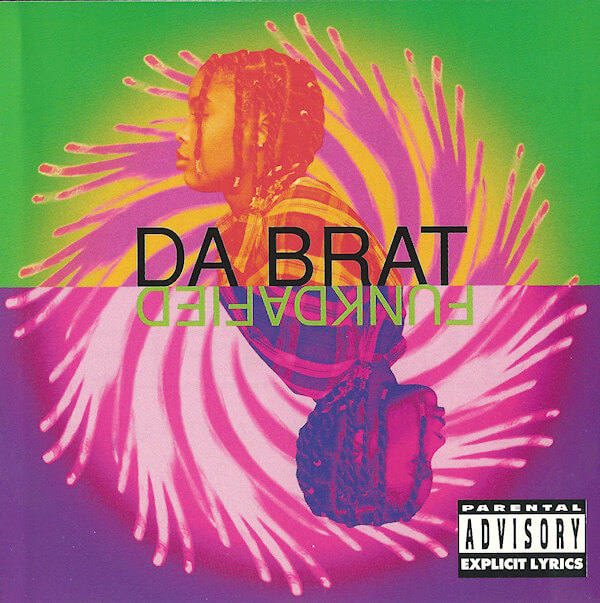