“Back in the Day” is a 1994 single by Ahmad. Released when Ahmad was only 18, the song is a nostalgic remembrance of childhood and young teenage years, from a somewhat jaded adult perspective.

“Back in the Day” was Ahmad’s only major hit single, making it to #26 on The Billboard Hot 100, #19 on the US R&B chart and #3 on the US rap chart on the strength of its hook – a sample of the Teddy Pendergrass song “Love TKO”—and Ahmad’s quirky vocal style, reminiscent of Fatlip of the Pharcyde fame. It was the first single of his 1994 self-titled album and was RIAA-certified gold. 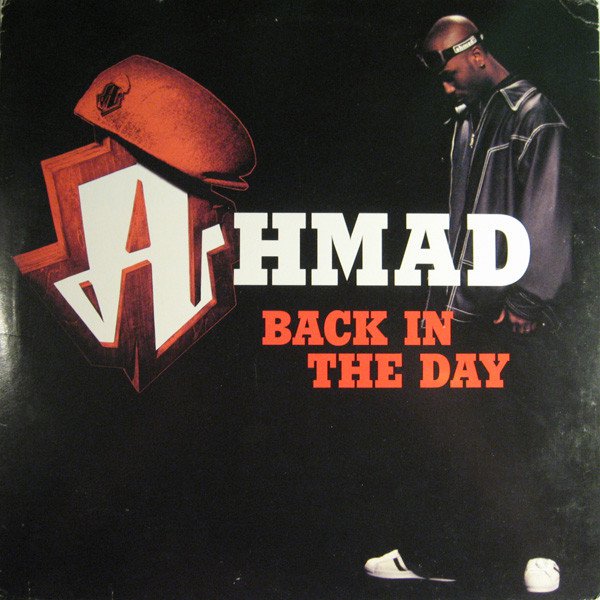