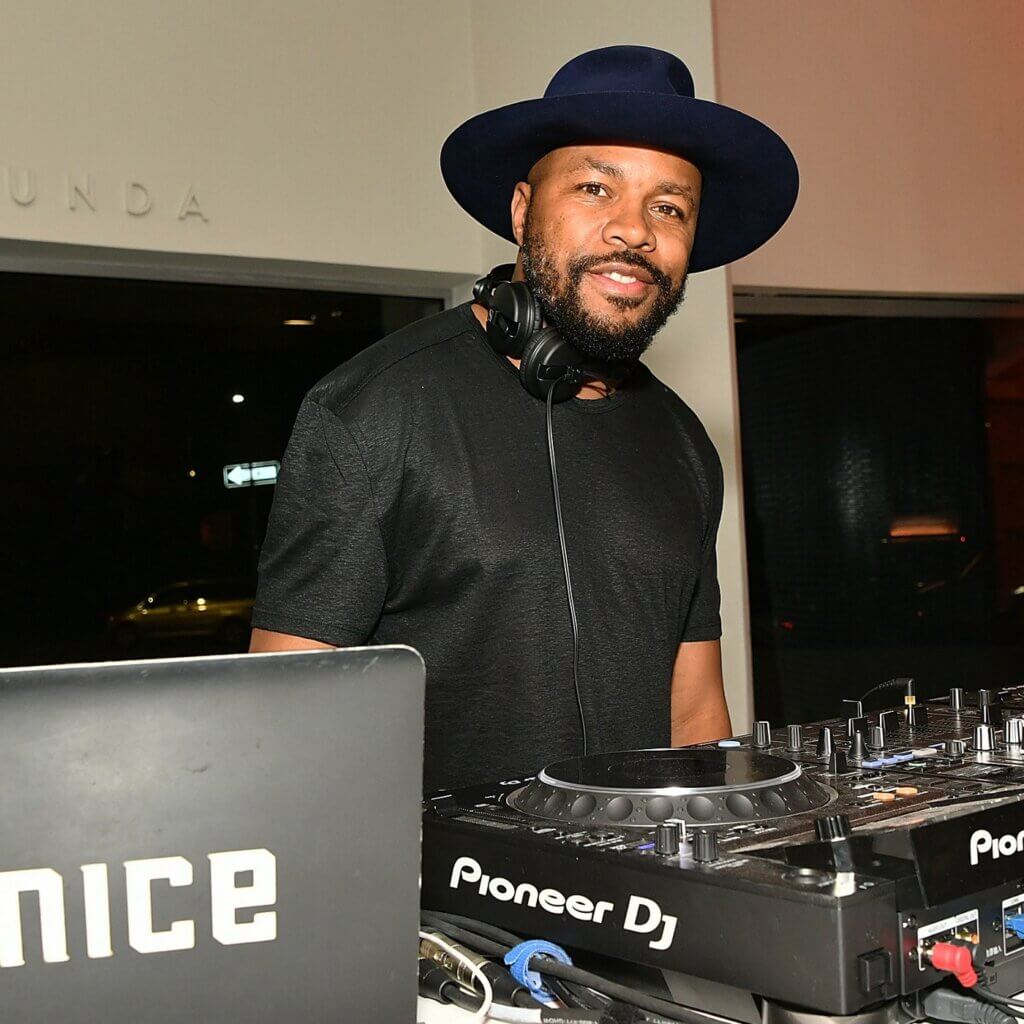 As people were stuck indoors amidst the Coronavirus outbreak, DJ D-Nice brought music lovers together by hosting Club Quarantine on Instagram. March 17th, he hosted a live stream attended by 200 friends where he discussed his career and music. Buzz surrounding his DJ and storytelling sessions traveled rapidly, and on March 20th, over 25,000 people tuned into his live stream. Just a week later, 100,000 people, including Rihanna, Oprah, Michelle Obama watched as D-Nice spun some of his favorite Hip Hop and R&B records for nearly nine hours.

Soon Swizz Beatz and Timbaland collaborated to create VERZUZ, a platform to host song battles between top Hip Hop and R&B artists. Most notably DJ Premier vs. RZA, Jill Scott vs. Erykah Badu, and Mannie Fresh vs. Scott Storch participated in song battles. These virtual battles served as an assuring taste of nostalgia for the over 30 crowd and introduced the younger crowds to accomplished, respected artists.

Keeping the rhythm going is nothing new for D-Nice. He’s spent the last 35 years navigating through the entertainment industry and constantly reinventing himself. Let’s learn more about the man who will be remembered as the person who brought us hope and assurance when we needed it most.

As a teenager D-Nice was a member of Boogie Down Productions (BDP), a legendary Hip Hop group alongside KRS One and DJ Scott La Rock. D-Nice beat boxed on South Bronx, the record that put KRS One on the map and kicked off the Bridge Wars. He later co-produced the group’s third and fourth albums, Ghetto Music: The Blueprint Of Hip Hop and Edutainment.

His breakout moment came when he produced the anti-violence anthem, Self Destruction at just 18 years old. The posse track welcomed Hip Hop legends including KRS One, Public Enemy, and Kool Moe Dee. Jive Records, BDP’s label, capitalized on his popularity and signed him to a solo deal.

Call Me D-Nice, his debut single was a hit and topped the Billboard Rap Charts. His first album, also titled Call Me D-Nice reached #75 on the Billboard charts, and his second album, To Tha Rescue, reached #112 on the charts. To tha Rescue featured two singles that reached the top 25 on Rap Charts, as well as collaborations with KRS One and Naughty By Nature, but would be his last album.

He spent time battling Jive over creative control and was eventually released from his contract. In 1998 after being part of the Great Day in Hip Hop photoshoot organized by XXL, D-Nice found his next passion, photography. He spent the next few years photographing rappers including Snoop Dogg, De La Soul, and Pharoahe Monch. His work appeared on album covers, advertisements and eventually in his first exhibit, which ran in 2014.

Maintaining a presence in Hip Hop circles helped him pivot into DJ’ing while being mentored by artists including Q-Tip. He played gigs in NYC and eventually secured DJ deals with ESPN and Hennessy. In 2011, President Barack Obama chose D-Nice to DJ his inaugural ball attended by the world’s most influential political and business leaders. Since then he’s spun at the Apollo Theater, toured as Mary J. Blige’s DJ, and the Ultra Music Festival.

When we needed someone to pivot our attention and keep the rhythm going, it’s no surprise that D-Nice was able to make it happen. We thank you, D-Nice!