The music video features Coolio napping on his front porch, when he gets a phone call from his friend Spoon that wakes him. Spoon asks about taking a trip to the beach, to which an annoyed Coolio responds “we ain’t got no car” and hangs up on him. Suddenly a mysterious man with a 70’s style suit, afro, and cane appears and turns the bicycle sitting upside down on Coolio’s driveway into a convertible car. Now with a means of transportation, Coolio and his crew head to the beach. The rest of the video features Coolio at the beach helping the crowd of passengers out of the trunk of the car for a beach party, which includes people of all races and a mariachi band. At the end of the video, the car is transformed back into a bicycle on Coolio’s driveway, and Coolio is woken again by a phone call from Spoon, showing that the trip was all a dream. Coolio reminds him that they have no car, tells him to quit calling, and hangs up. Then Coolio looks at the bike–to see the car’s license plate hanging off the bike. This leaves him wondering if the events were really a dream and dresses the stage for the video “I Remember.” 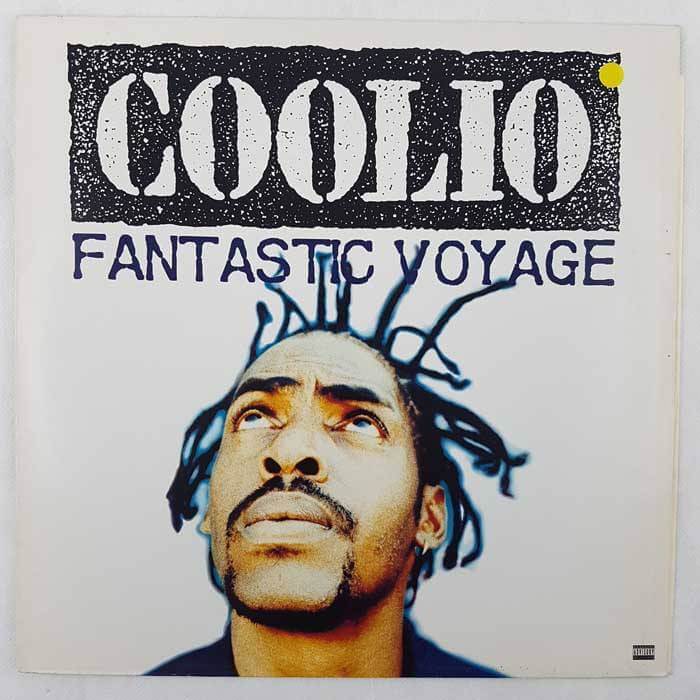