“The Corner” is the second single released by rapper Common from his sixth album, Be.

It features a chorus and production by Kanye West as well as spoken word lyrics by The Last Poets. The song’s lyrics deal with street corners in poor neighborhoods. The song’s beat contains samples from “You Make the Sun Shine” by The Temprees and “What It Is” by The Temptations. Because of the song’s gritty sound, some fans considered it to be a return to Common’s Resurrection days. The music video for “The Corner” was directed by Kanye West. 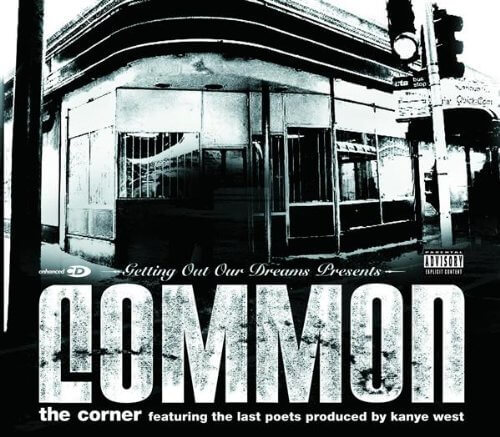