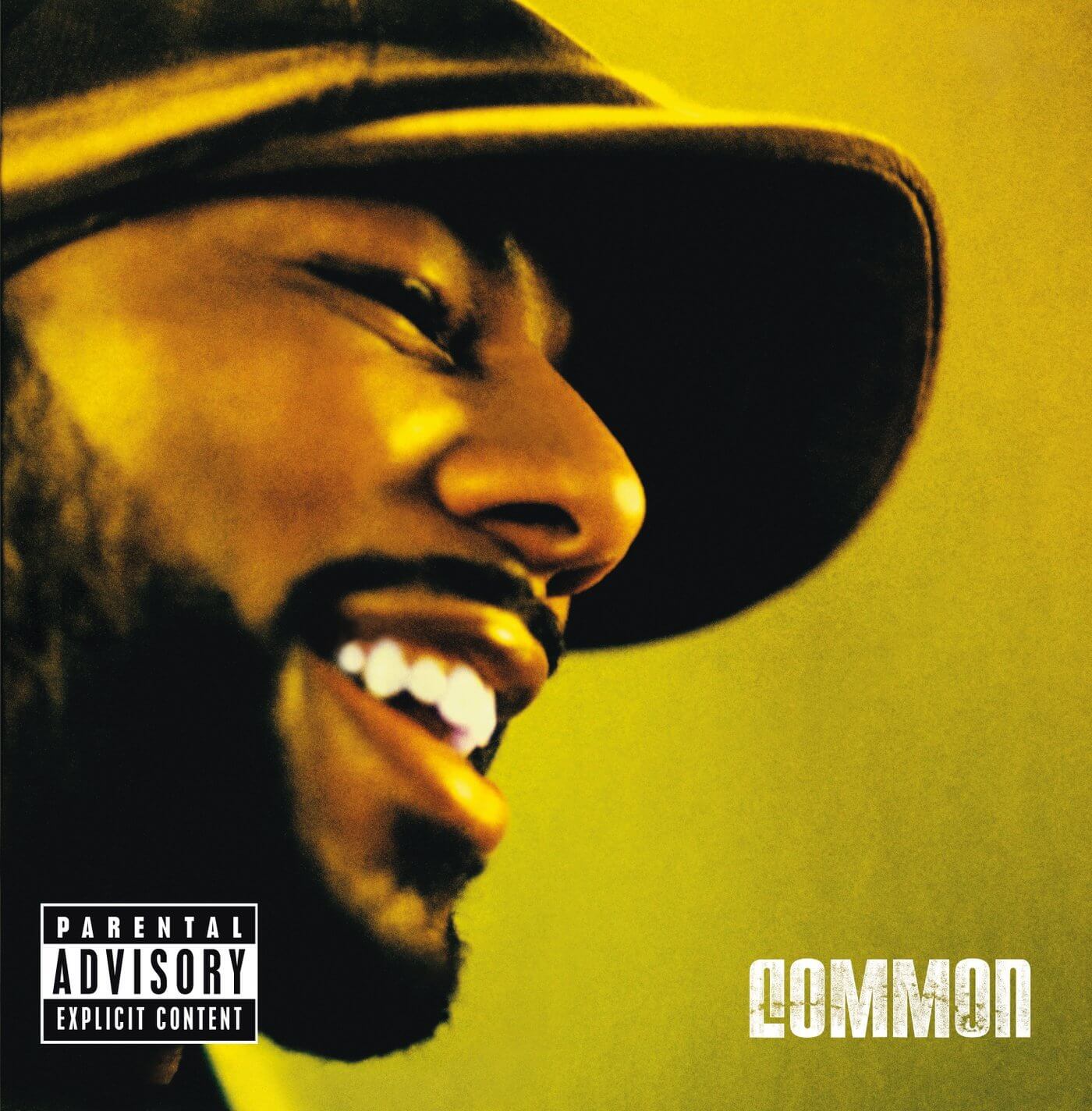 “We write songs about wrong ‘cause it’s hard to see right - look to the sky, hoping it will bleed light - reality's a bitch, and I heard that she bites - the corner...”

The Corner (featuring Kanye West and The Last Poets)

Primarily produced by Kanye West, the album debuted at #2 on the Billboard 200 album chart with 185,000 copies sold in its first week. It is Common’s second album to sell over 500,000 copies (over 800,000 copies sold) and was certified Gold by the RIAA. Be was also a critical success, receiving general praise and accolades from several critics and music publications.

Be was touted as Common’s comeback album after the commercially disastrous Electric Circus. His previous album lacked promotion following MCA Records’s absorption under Geffen. His new alliance with Kanye West helped to spark public interest in the project, as the album was produced by West and released by his own label GOOD Music. “I met Kanye in ’96…” he said. “He was still in high school. He used to come around No I.D.’s house, a guy that used to produce for me. The thing I noticed about Kanye was that he could really rap! He had some kind of hunger that I hadn’t really seen before.”

“He’s today’s Marvin Gaye of rap,” West enthused on a DVD accompanying a deluxe edition of Be. “Buy the album. If you in a situation where you can barely buy groceries, burn the album.”

The results show that Common was clearly aware, and perhaps agreeing, with the negative criticisms about Electric Circus. In comparison to that album, Be is lean, immediate, and commanding, yet also restrained in its musical ambitions. (Wikipedia)