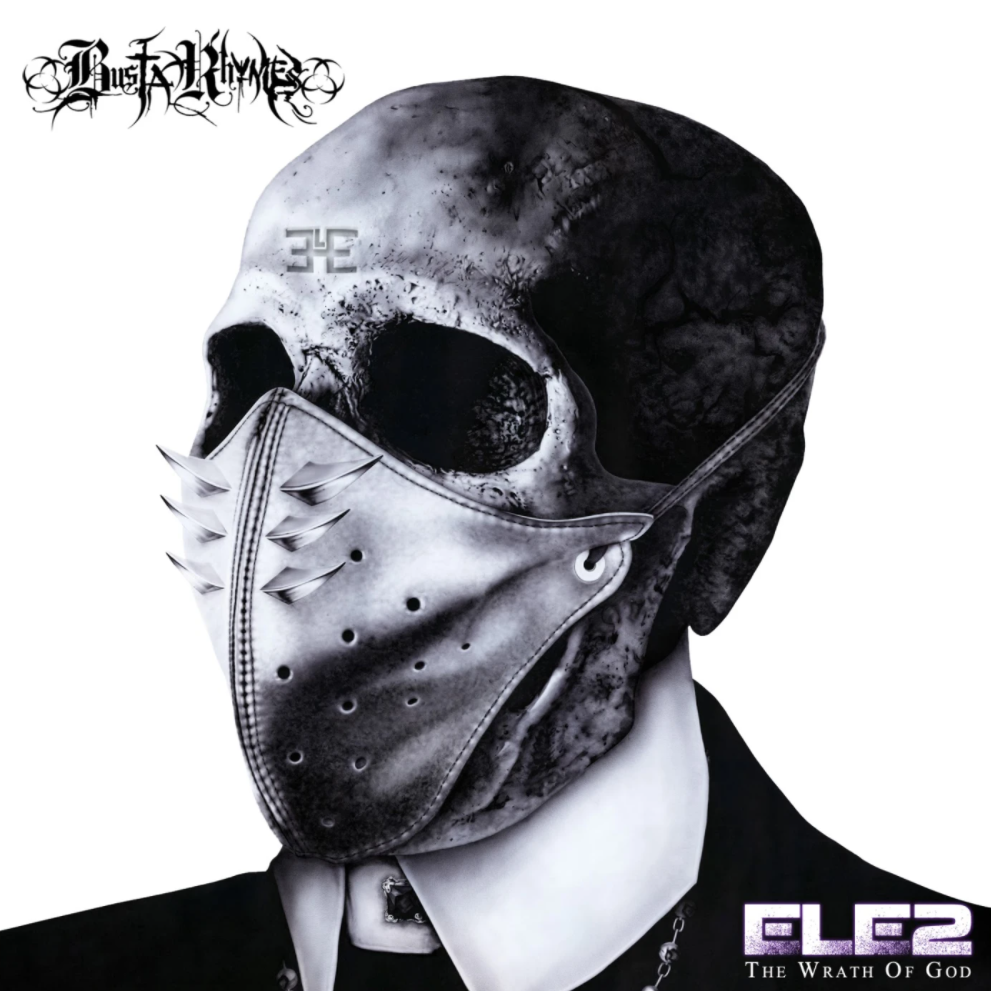 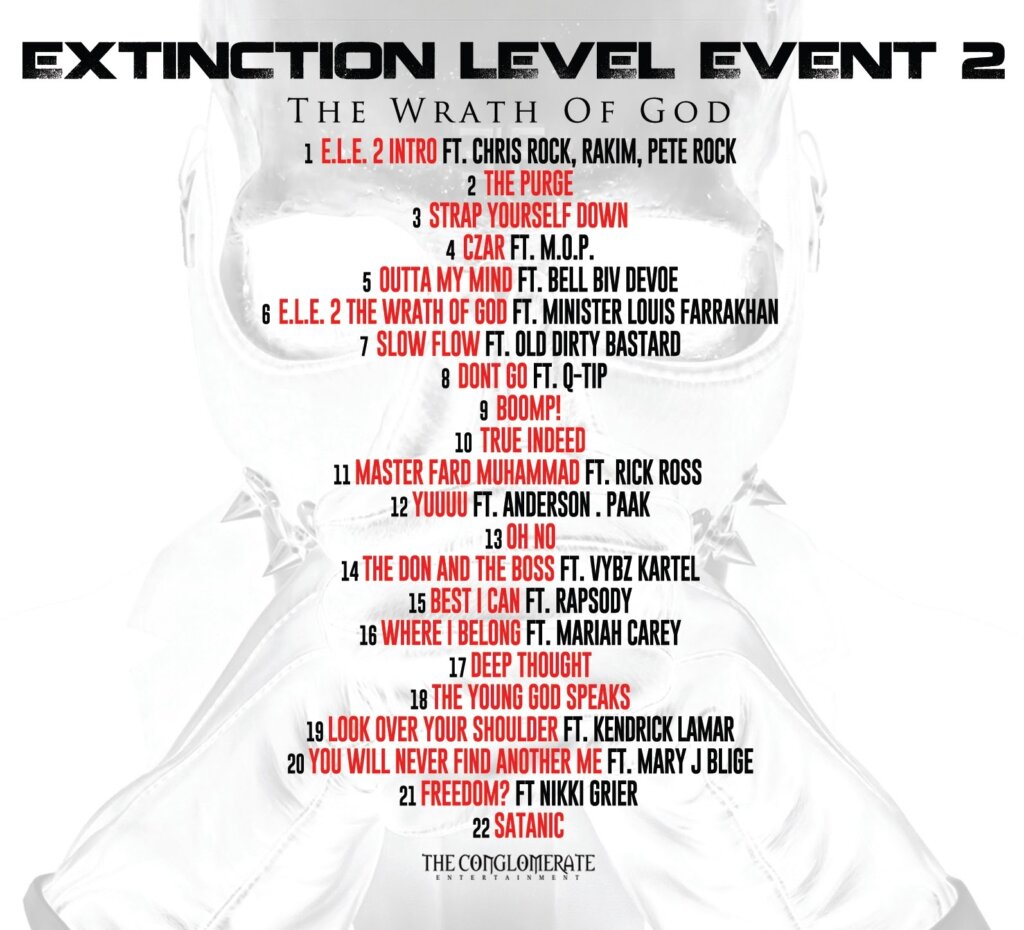 Extinction Level Event 2 runs for 77 minutes, but it doesn’t feel too long – a good sign. Busta Rhymes went all-in with his star-studded features roster, and on the production side, it’s no different. There’s a J Dilla/Pete Rock instrumental, one from DJ Premier, one from DJ Scratch, and one from 9th Wonder. Busta Rhymes produced some beats himself, and the likes of Rockwilder, Nottz, Hi-Tek, Terrace Martin, Swizz Beatz (and others) did work on the boards too. Despite the album’s length and the input of so many different artists and producers, Extinction Level Event 2 sounds entirely cohesive, and the album is sequenced just right too.

Standout tracks include “Czar” (with M.O.P.), “Don’t Go” (with Q-Tip), “Boomp!”, “True Indeed” (with a DJ Premier instrumental), “Deep Thought”, and “Look Over Your Shoulder” (with an (old) Kendrick Lamar verse, and dope Jackson 5 samples). There are no real duds on the tracklist though – the singles “YUUUU” (with Anderson .Paak) and “The Don & The Boss” ironically are the weakest tracks of the album.

Busta Rhymes is a Hip Hop icon with nothing left to prove, but with Extinction Level Event 2 he shows veterans like himself can still be relevant and come with fire anyway. 80/100 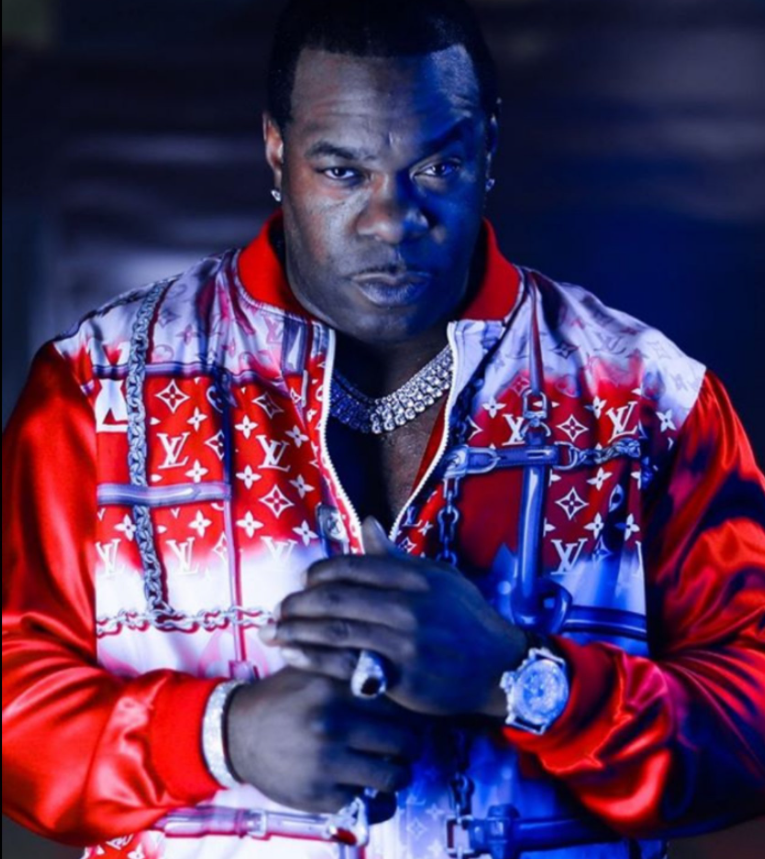 One response to “Busta Rhymes – Extinction Level Event 2: The Wrath of God | Review”