“Rap Summary (Lean on Me)” is a single from the Lean On Me movie soundtrack. The remix appeared on Big Daddy Kane‘s second album It’s a Big Daddy Thing.

It’s a Big Daddy Thing was released on September 19, 1989. To date, it is his most successful effort commercially, certified gold by RIAA.

In character with his first album and many other albums of the day, It’s a Big Daddy Thing branches out into different styles, from battle rhymes to love ballads and more. His later posturing as a self-proclaimed ladies’ man is somewhat foreshadowed by the hit song “Smooth Operator“. Also, one of the songs in the album, “Wrath of Kane,” appears in live performance taken from the Apollo Theater. 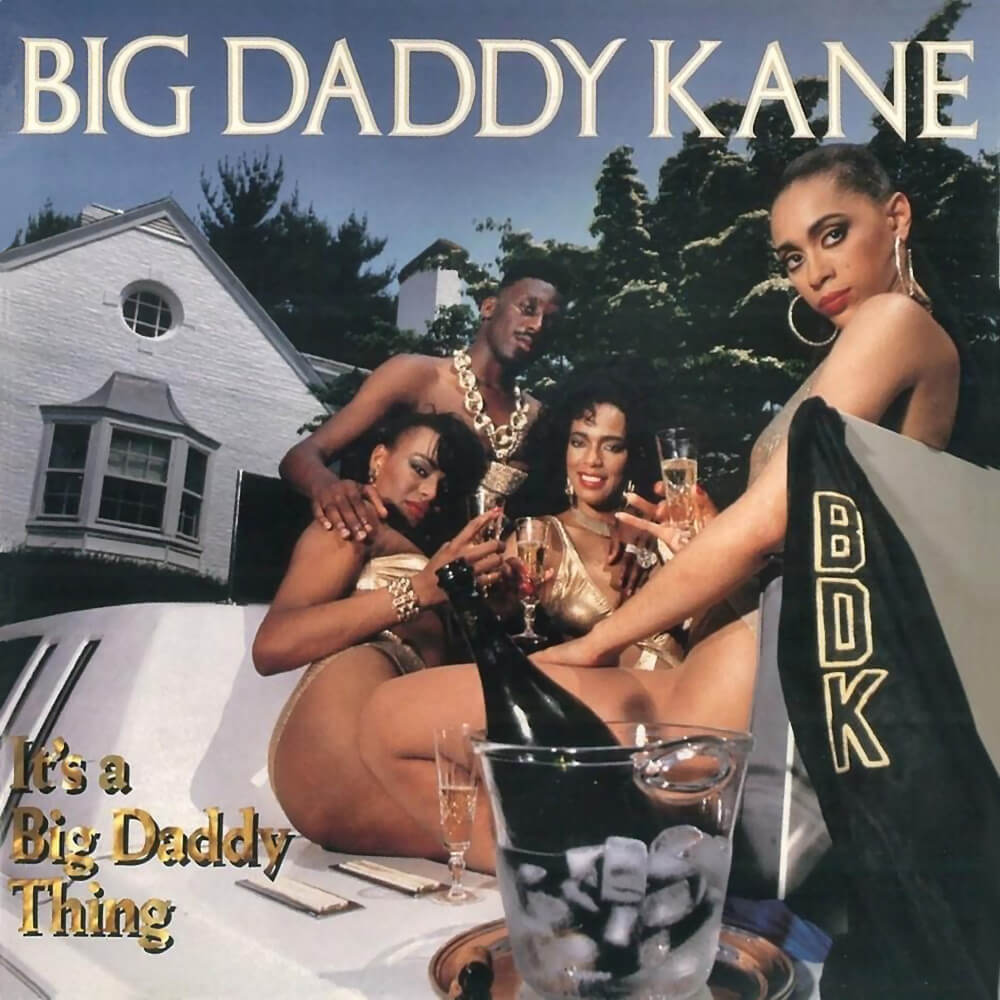