“Tomorrow ain't promised so we live for the moment”

Clipse was formed by brothers Gene “No Malice” Thornton (formerly known as “Malice”) and Terrence “Pusha T” Thornton, in Virginia Beach, Virginia, in 1992. The group is affiliated with the production team The Neptunes, and in 2001 signed to their imprint Star Trak Entertainment. 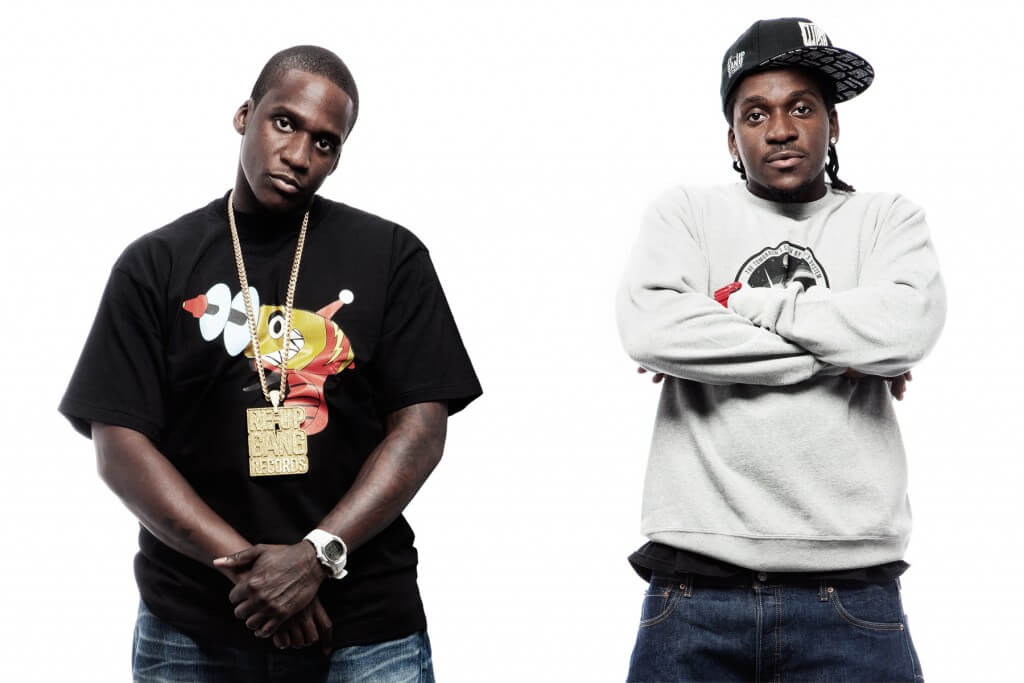 The Thornton brothers were born in The Bronx and moved to Virginia Beach. They formed the group Jarvis and were introduced to Pharrell Williams, one half of the production team The Neptunes. Impressed with their lyrical talents, Williams formed a working relationship with the duo. He eventually helped them secure a recording contract with Elektra Records in 1996. Under Elektra, and with The Neptunes handling its production, Clipse recorded its debut album, Exclusive Audio Footage. The group’s first single, “The Funeral”, helped to generate fan interest in the album, but failed to make a significant commercial impact. With “The Funeral” deemed a failure, Exclusive Audio Footage itself was shelved indefinitely. Clipse was released from its record contract shortly thereafter.

In early 2001, Williams signed the duo to Arista Records through his recently established Star Trak Entertainment imprint. Clipse released its commercial debut Lord Willin’ on August 20, 2002. The album opened at #1 on Billboard’s Top R&B/Hip Hop Album chart and #4 on the Billboard Hot 200, fueled by the strength of the first two singles, “Grindin'” and “When the Last Time”, which peaked at #30 and #19 respectively on the Billboard Hot 100. Third single “Ma, I Don’t Love Her” (featuring Faith Evans) was a modest hit, reaching #86 on the Hot 100. On October 1, 2002—only a month after its release—Lord Willin’ was certified gold by the RIAA. 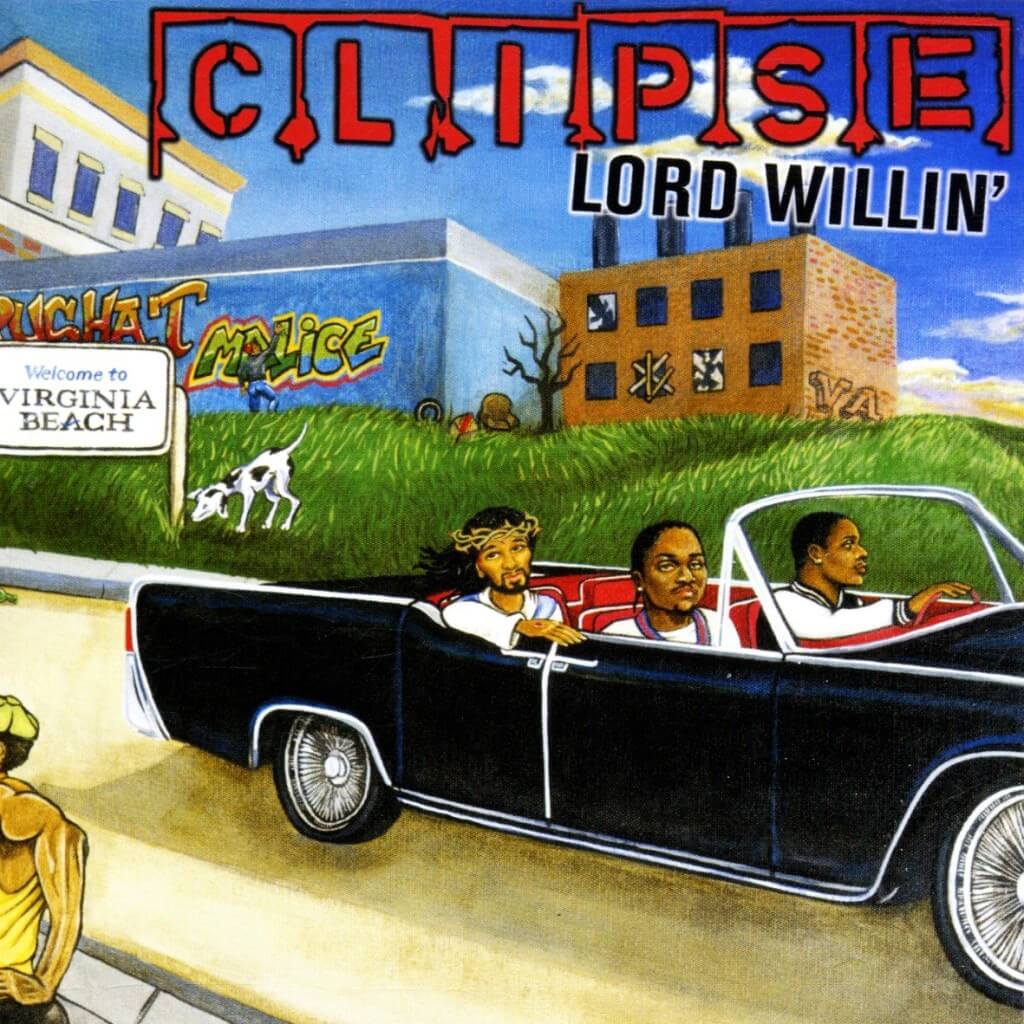 Clipse made another dent in the rap music world that year by providing rhymes for Justin Timberlake’s first solo single, “Like I Love You,” another Neptunes-produced crossover radio hit, as well as “What Happened to That Boy” with Birdman. Pusha T featured in singer Nivea’s 2nd single Run Away (I Wanna Be with U) which peaked at #47 in Australia.

In late 2003, Clipse began recording material for its second album, Hell Hath No Fury. However, further work on the album ground to a halt in 2004, when Arista Records’s urban artists were absorbed its sister label Jive Records as part of a larger merger between Sony Music Entertainment and BMG. Due to contractual requirements, Clipse was forced to stay on Jive, while Star Trak and the rest of its roster moved to a new home at Interscope Records. 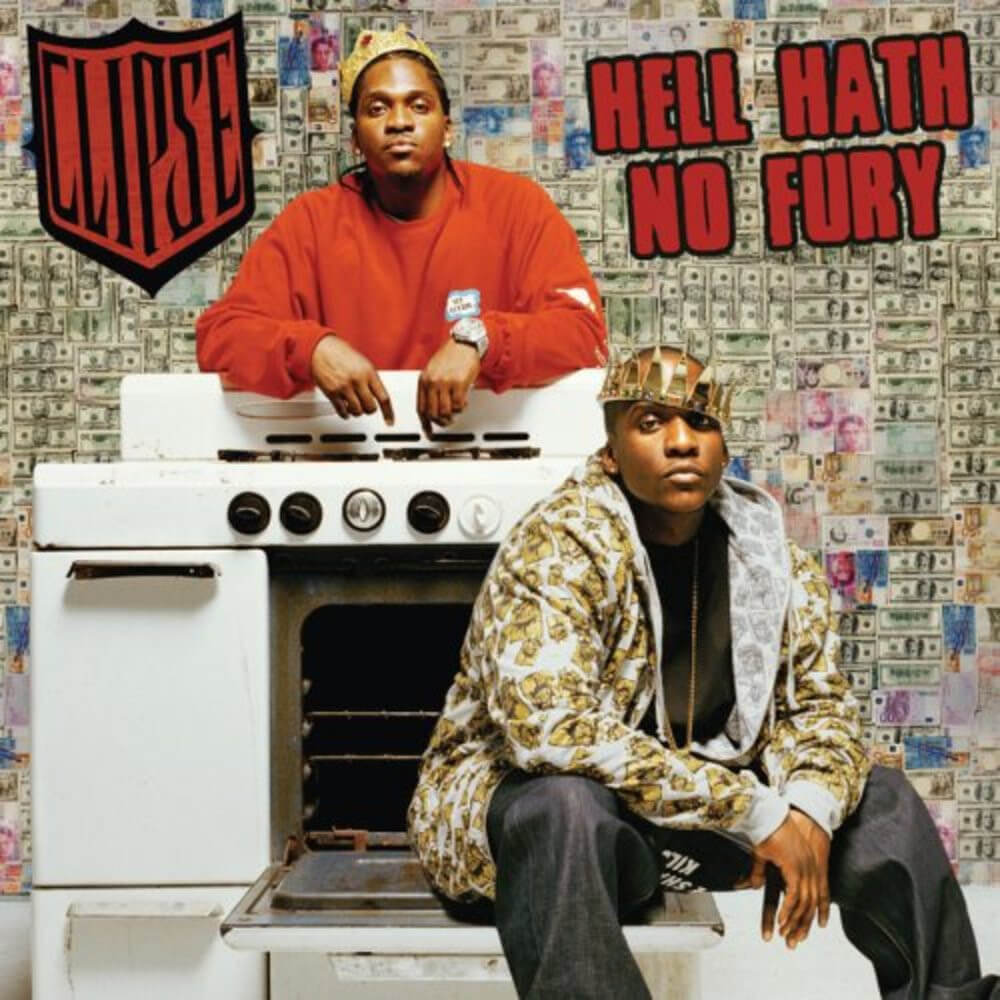 While Clipse resumed work on the album, and eventually finished its recording, the duo became increasingly frustrated with Jive, as the label overlooked it in favor of the more pop-oriented acts on its roster, which caused numerous delays in the release of Hell Hath No Fury. As delays continued, the group asked for a formal release from its contract. When Jive refused to grant this request, the duo sued the label. While the litigation took place, Clipse released new mats’ We Got It 4 Cheap mixtape series, which featured Clipse and two Philadelphia rappers: long-time friend Ab-Liva (of Major Figgas) and newcomer Sandman, known collectively as “The Re-Up Gang”.

On May 9, 2006, Clipse finally reached an agreement with Jive Records to release the album through its own label, Re-Up Records, along with Jive. After two more changes in its release date (originally August 29 and then October 31) Hell Hath No Fury was finally released on November 28, 2006. It spawned two singles: “Mr. Me Too” with Pharrell Williams and “Wamp Wamp (What It Do)” with Slim Thug.

In a May 19, 2007, interview with Eye Weekly, Clipse revealed that the group had been officially released from its recording contract with Jive. After this, the duo began discussions with several record labels, eventually signing with Columbia Records on October 26, 2007. On August 8, 2008, the duo released the Re-Up Gang’s self-titled debut studio album through Koch Records. The album’s first single, “Fast Life”, was produced by Scott Storch. The single was originally slated for the duo’s third album, but they felt it would be better used for the Re-Up Gang album. Only Malice and Pusha-T appear on the track. After the release, Sandman left the group.

In November 2008, Clipse announced the launch of their fashion line, Play Cloths. A mixtape called Road to Till the Casket Drops was released on December 1, 2008 in promotion of the line. 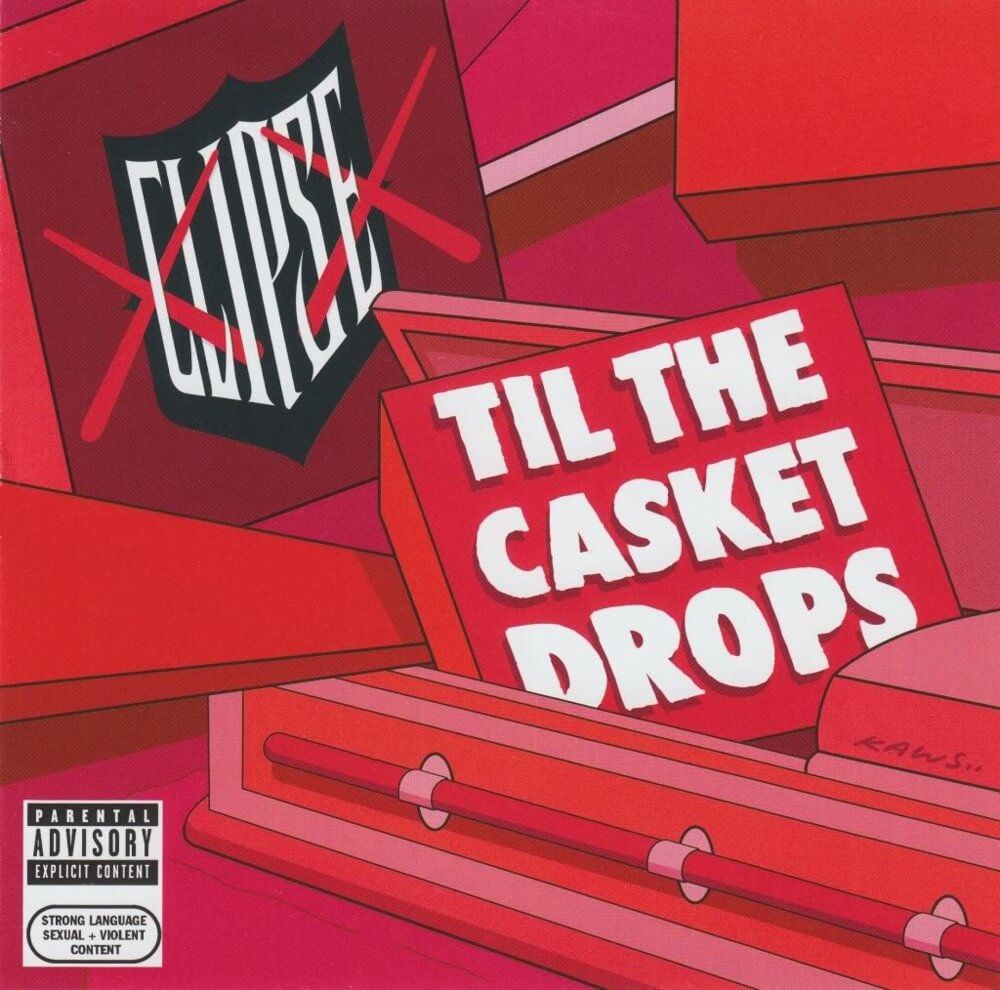 The follow-up to Hell Hath No Fury, titled Til the Casket Drops, was released in December 2009. In a departure from the group’s previous works, which only featured production from the Neptunes, the album features production from Sean “Diddy” Combs’ production team the Hitmen, and DJ Khalil. The album did not fare as well commercially as the group’s first two albums, peaking at #41 on the Billboard Hot 200 albums chart.

At a concert on April 30, 2010, Malice announced that he and Pusha T would release solo albums later in the year. On September 12, 2010, Pusha T confirmed to MTV that he had signed to Kanye West’s GOOD Music label. Pusha T released his mixtape ‘Fear of God’ in March 2011.

Malice published Wretched, Pitiful, Poor, Blind & Naked, which was released on St. Valentine’s Day 2011; the book is a memoir about his life, including fearing contracting HIV, as well as his conversion to Christianity. On August 31, 2011, Pusha T announced the signing of a solo deal with Def Jam records and admitted “G.O.O.D Music / Def Jam is [now] my home.”  In 2012, Malice changed his name to No Malice and collaborated with Lecrae on his mixtape Church Clothes, in the song “Darkest Hour”. He also appeared on the music video for the Lecrae song off his “Lord Have Mercy”, which features Tedashii and is from the 2013 Grammy Award winning Best Gospel Album album Gravity.

Pusha T and No Malice both released solo albums in 2013. Pusha T released My Name Is My Name on October 8, 2013, and No Malice released Hear Ye Him on August 18, 2013. In February 2013 Pusha T said the title of the group’s fourth studio album would be As God As My Witness. Pusha T said that Kanye West and Pharrell Williams had shown interest in producing the album. No album was released. No Malice said at SXSW 2014 that the band was finished, that there will not be another Clipse album. 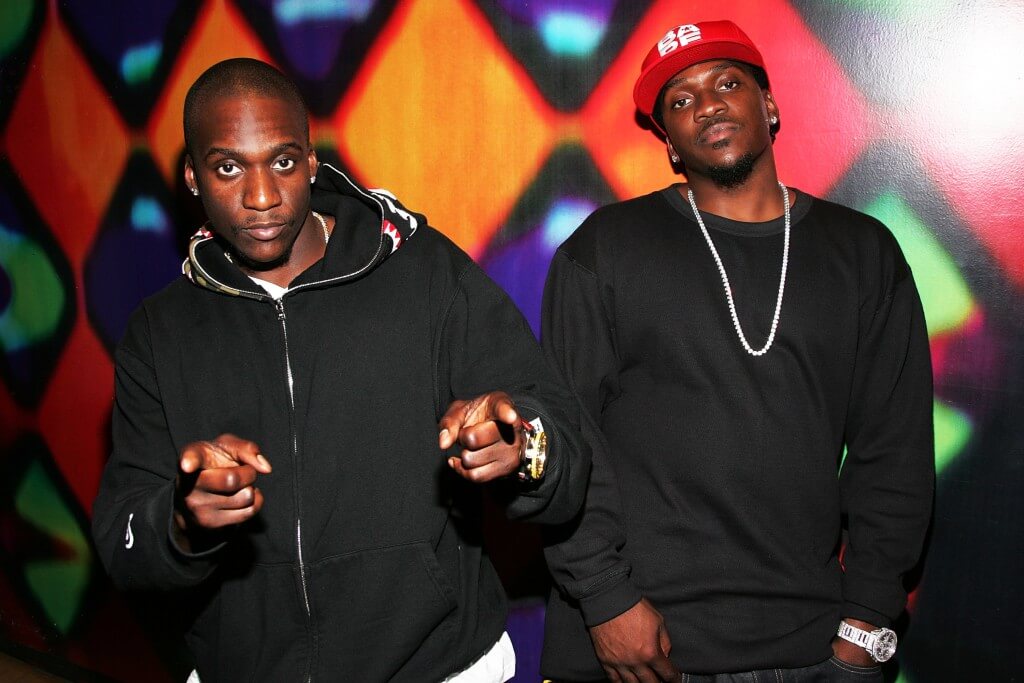