“If all the earth's oceans were ink and the trees were pens, you could never write the knowledge of God, it never ends” 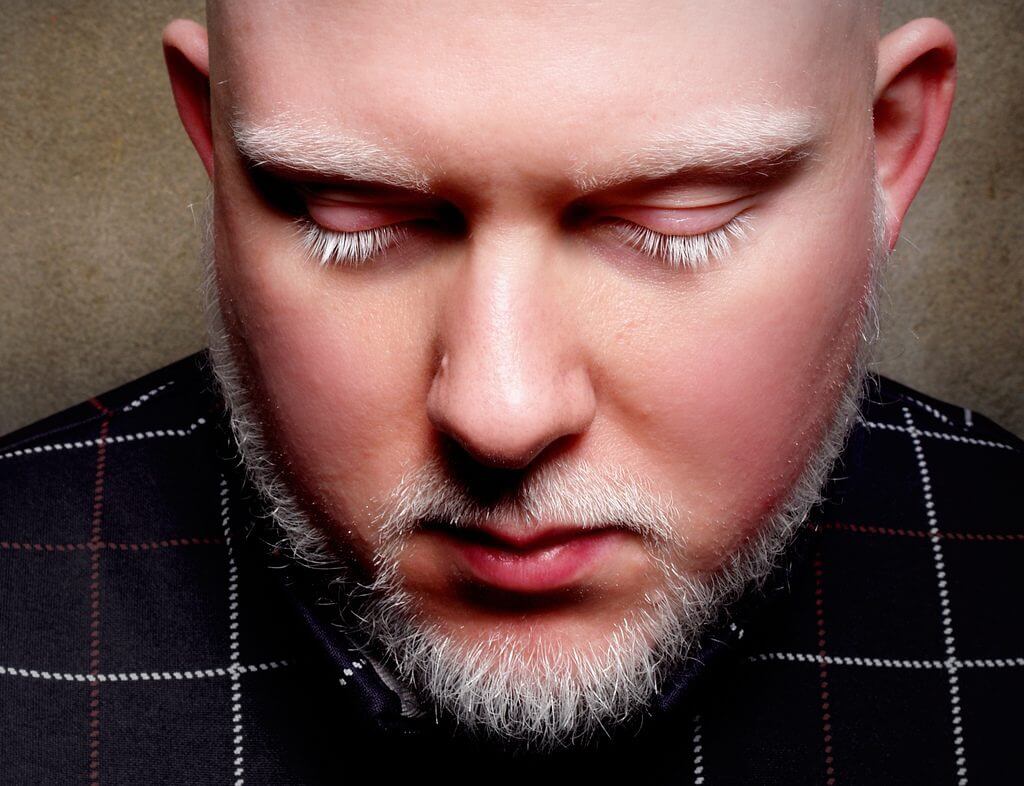 Ali has won the hearts and minds of Hip Hop fans worldwide with his intimate songwriting, captivating live performances and outspoken stance on issues of Justice and Human Dignity. In 2007, Ali was flagged by The US Department of Homeland Security for his controversial critique of America’s human rights violations in his song/video “Uncle Sam G******”. In the summer of 2012, Ali was arrested in an act of civil disobedience as an organizer of Minnesota’s Occupy Homes movement to defend Twin Cities homeowners from unjust foreclosures.

Brother Ali’s latest album, Mourning in America and Dreaming in Color is his manifesto on the political, socioeconomic and cultural suffering in modern American life, as well as a declaration of hope and possibility for a brighter future. The album is introduced by Dr. Cornel West.

Dr. West had this to say about Ali and his work. “Brother Ali is fundamentally committed to truth and justice. He’s part of a great tradition in this country and around the world that highlights the wretched of the earth, allows them to undergo an awakening and shatters their sleepwalking. I want the world to know that Ali is my brother and I have so much great love and respect for him. We’re part of the same tradition concerned with Truth and Justice. He does it in his own smooth, sophisticated way. Sometimes he’s funky and sometimes he’s direct, but I love the way he tells the truth. The album itself (Mourning in America and Dreaming in Color) is such a force for good and a food source for people’s souls. People can feel the love on the vanilla side of town and on the chocolate side of town. It’s a human thing. A love thing.”

Brother Ali is currently working on his first literary offering, tackling the topics that are discussed in his speaking engagements and workshops. 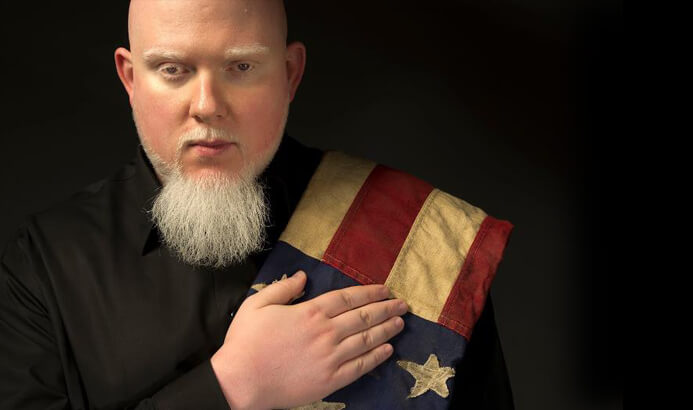