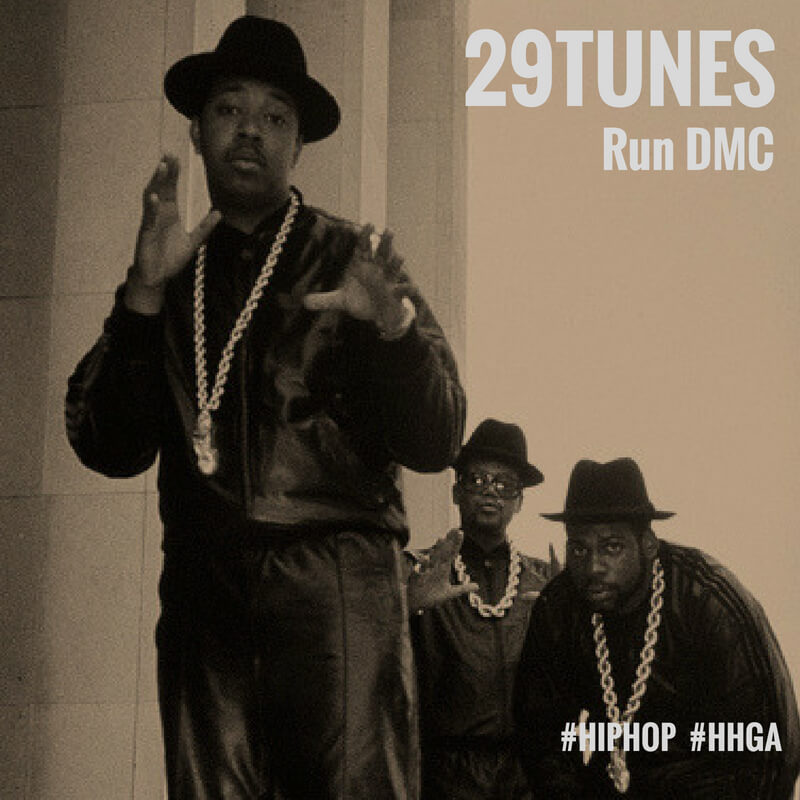 Years after the release of Run-D.M.C.’s eponymous 1984 debut, the group generally was acknowledged to be Hip Hop’s Beatles – a sentiment that makes a lot of sense, even if Run-D.M.C.isn’t quite the equivalent of a rap Please Please Me. Run-D.M.C. were the Beatles of rap because they signaled a cultural and musical change for the music, ushering it into its accepted form; neither group originated the music, but they gave it the shape known today. But, no matter how true and useful the comparison is, it is also a little misleading, because it implies that Run-D.M.C. also were a melodic, accessible group, bringing in elements from all different strands of popular music. No, Run-D.M.C.’s expanded their music by making it tough and spare, primarily by adapting the sound and attitude of hard rock to Hip Hop. Prior to this, rap felt like a block party – the beats were funky and elastic, all about the groove. Run-D.M.C. hit hard. The production is tough and minimal, built on relentless drum machines and Jam Master Jay’s furious scratching, mixing in a guitar riff or a keyboard hit on occasion.

It is brutal urban music, and Run and D.M.C.’s forceful, muscular rhymes match the music. Where other MCs sounded cheerful, Run and D.M.C. prowl and taunt the listener, sounding as if they were a street gang. And while much of the record is devoted to braggadocio, boasting, and block parties, Run-D.M.C. also addressed grittier realities of urban life, giving this record both context and thematic weight. All of this — the music, the attitude, the words, the themes – marked a turning point for rap, and it’s impossible to calculate Run-D.M.C.’s influence on all that came afterward. Years later, some of the production may sound a bit of its time, but the music itself does not because music this powerful and original always retains its impact and force as music. (Bio by Stephen Thomas Erlewine @ Allmusic)