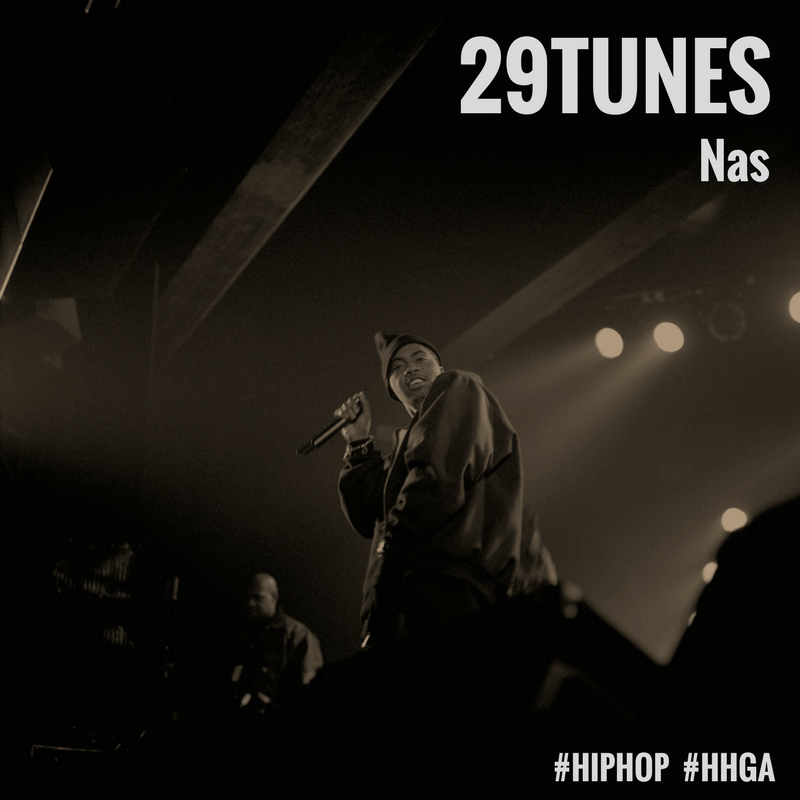 In 1991, Nas hit the East Coast rap scene with a guest spot on Main Source’s “Live at the Barbecue,” a song that brought together his writing background with his street knowledge. In wake of “Barbecue,” Nas was asked to pen a song for the soundtrack for the upcoming film Zebrahead, and the song “Halftime” became the first track on the album (1992). That was the big break Nas needed, and he was soon signed to Columbia records. (Bio continued…)