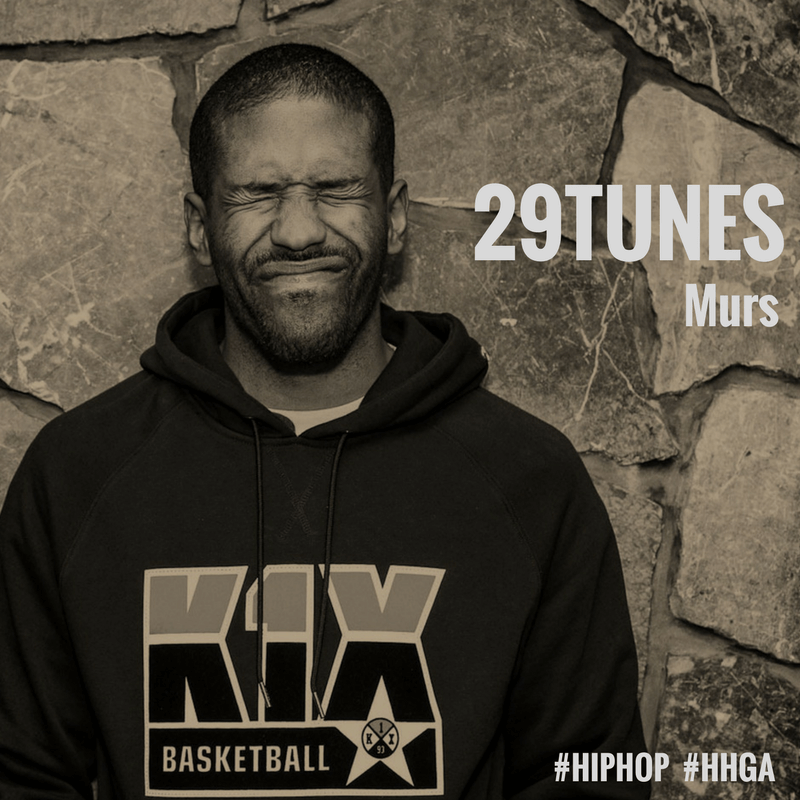 Nicholas Carter (born March 16, 1978), better known by his stage name Murs, is a West Coast underground rapper. His name is an acronym (or backronym) that he himself has created multiple meanings for such as “Making the Universe Recognize and Submit” or “Making Underground Raw S***.”

Murs is a former member of groups such as Living Legends along with Luckyiam, Sunspot Jonz, The Grouch, Scarub, Eligh, Aesop, Bicasso and Arata, and current member of 3 Melancholy Gypsys along with Scarub and Eligh, Felt along with Slug, and Melrose along with Terrace Martin. He is also a lead vocalist of The Invincibles along with Whole Wheat Bread. Murs set a Guinness World Record for rapping for 24 hours non-stop (October 13, 2016) during a live stream on Twitch.tv.