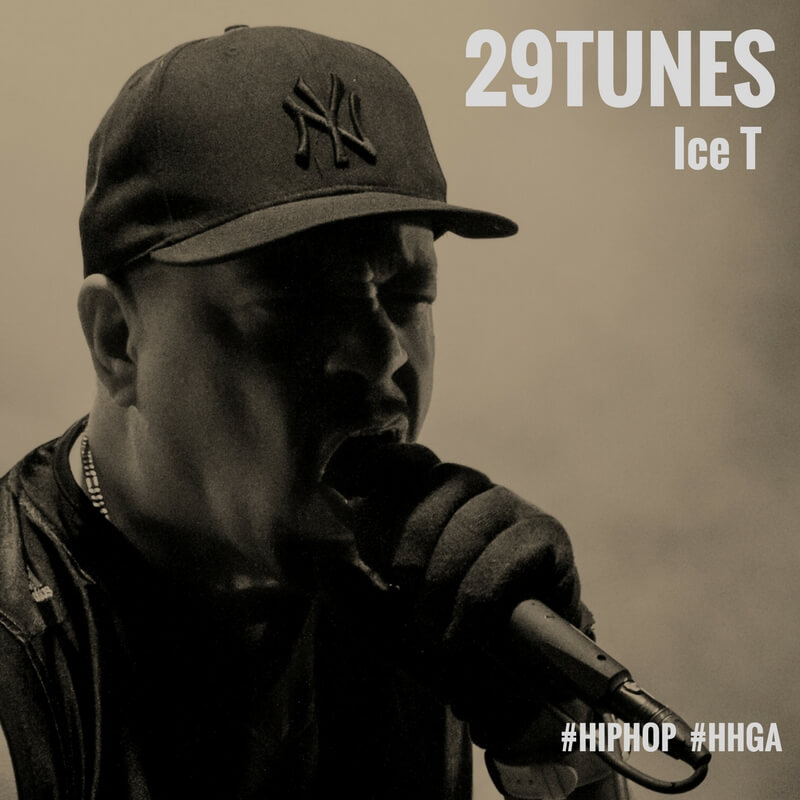 Ice-T released two more albums in the late 1980s, confirming his status as one of West Coast rap’s most promising stars. His album O.G. Original Gangster (1991) was later cited as one of the key factors in developing the genre of gangster rap. (Full bio here)