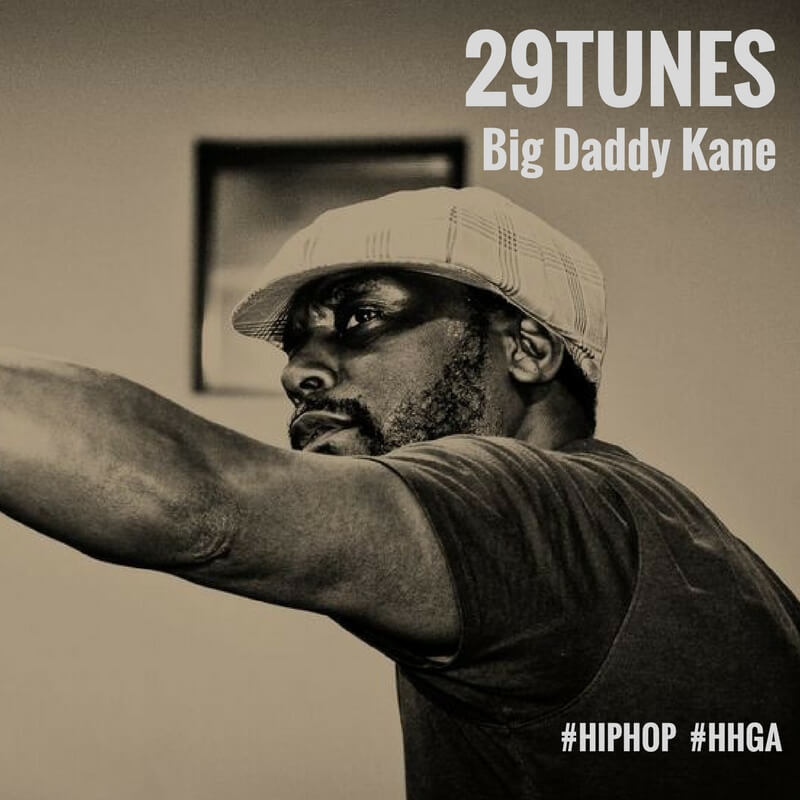 Emerging during Hip Hop’s massive creative expansion of the late ’80s, Big Daddy Kane was the ultimate lover man of rap’s first decade, yet there was more to him than the stylish wardrobe, gold jewelry, and sophisticated charisma. Kane possessed a prodigious rhyming technique honed from numerous B-boy battles; he could also be an Afrocentric consciousness-raiser versed in the philosophy of the Nation of Islam’s Five Percent school, or a smooth urban soul crooner whose singing was no match for his talents as an MC. While he never scored much pop-crossover success, his best material ranks among the finest Hip Hop of its era, and his sex-drenched persona was enormously influential on countless future would-be players. (Bio by Steve Huey, continued @ Allmusic)