Article May 27 2018 Written by Keith Fairburn 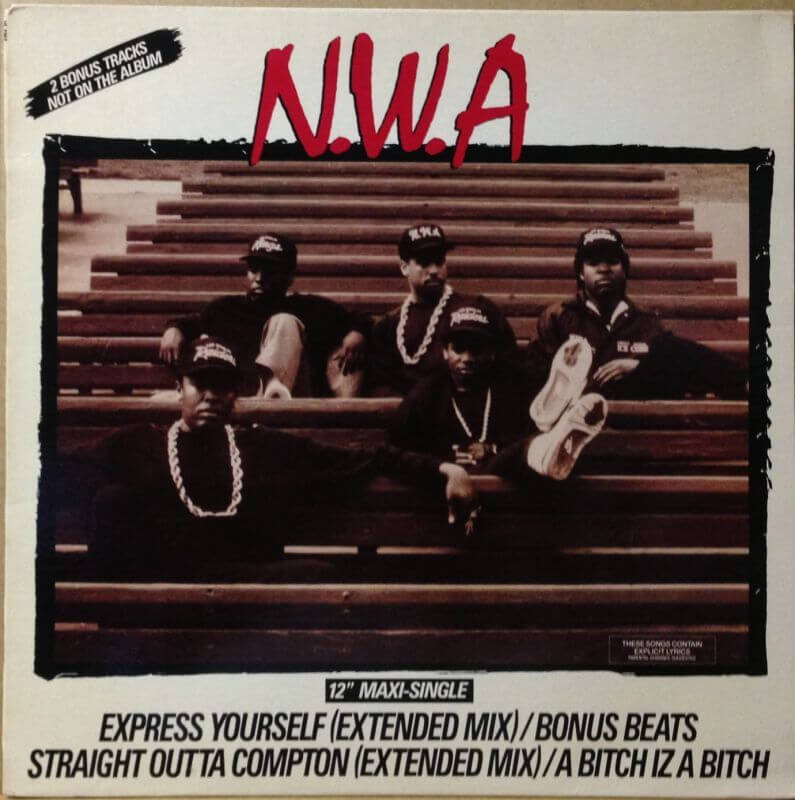 This song was basically designed to go in this series (or this series was designed because of this song…). This song marked one of the first times one of my friends said to me (and sounded deadly serious) ‘Why would you want to a song that says that in it?’, ‘Why would you want to just call women bitches?’, ‘What’s so entertaining about this?’ and comments along those lines.

BECAUSE IT’S A FUNNY SONG. This song must get the worst rep from people who don’t actually listen to the lyrics or pay attention to what Cube is saying throughout the song. He literally spells it out in the second line “The title b**** don’t apply to all women, but all women have a little b**** in ’em”. Then goes on from there, including a chorus where he announces “I’m not calling you a b**** if you listen to the god damn song!”.

This is a classic example of people wanting to dismiss all rap as just songs about bitches and swearing, but what’s perfect for me is that Cube completely flips that by writing with a great sense of humour and self-awareness, as he does through almost all of his early work, to create a song which – let’s be honest – it not only funny but true to life. Don’t pretend that any woman can’t be a bit of a b**** sometimes, in the same way that any man can be a bit of a twat sometimes, doesn’t matter who you are.

Not only that, but it’s got a bouncy beat and Ice Cube’s delivery sounds great.

In the verses Ice Cube describes very specific behaviour and clearly states that he’s not calling all women bitches. It’s crazy, all it takes is to listen to a few lines and you can get what the songs about and you could even enjoy a laugh or two whether you agree with the subject matter or not, but when people hear the word b**** or anything like that come out of the mouth of a rapper, it gets judged and dismissed straight away.

So listen to the song then ask yourself, are they talking about you?