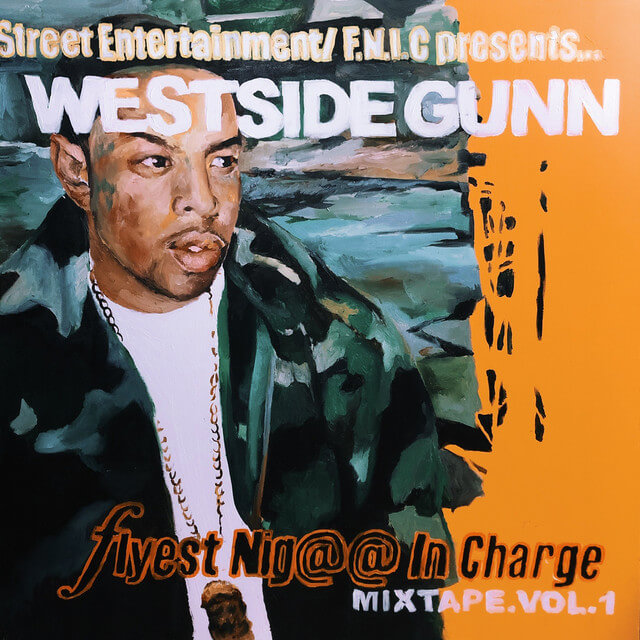 On January 3, 2020, Westside Gunn dropped his previously unreleased mixtape Flyest N**** In Charge Vol. 1. Recorded 15 years ago, this project offers listeners an interesting glance at Griselda’s beginnings and the development they have been through which lead to their current grip on the game.

OUT NOW!!!!! Link in BIO This where it all started from Made this tape 04-05 didn’t take anything off and didn’t add anything this just raw Hip Hop, we was all hustling and heavy in the streets recording wit a house… https://t.co/XoZiS4nsFV

Benny The Butcher arguably sounds the most different and it’s clear he has made a lot of progress to become Griselda’s best emcee today. Westside Gunn sounds very different as well, his voice isn’t nearly as highly pitched up – for us, the 2005 Westside Gunn is far more enjoyable to listen to. He just sounds young here, not like a small child. Also, he is not ruining his own songs yet with the irritating adlibs he would turn into his trademark/gimmick a decade later. Conway sounds the most the same, but even his sound is noticeably different. A bonus of Flyest N**** In Charge Vol. 1 is that we get to hear Benny The Butcher’s brother (and Westside Gunn’s cousin) ChineGun rapping, as Flyest N**** In Charge Vol. 1 was recorded before his tragic death and way before Griselda started to blow up after the mid-2010s.

The raw, gritty street rhymes that would propel them to success a decade later are already in evidence here. Sure, the beats on Flyest N**** In Charge Vol. 1 are a bit more generic and less gritty and hard-hitting than the instrumentals on their later releases are, but they’re plenty enjoyable nonetheless, with the influence of mid-90s NYC Hip Hop evident.

Flyest N**** In Charge Vol. 1 is much more than a curiosity or an artifact that was released just to ride Griselda’s current hype wave and cash in on their current popularity. A few bland songs and minor rough-around-the-edges flaws do not take away from the enjoyability of this project: Flyest N**** In Charge Vol. 1 is GREAT and we’re happy it finally was made available to Griselda fans old and new.

The Best Projects From Griselda Records