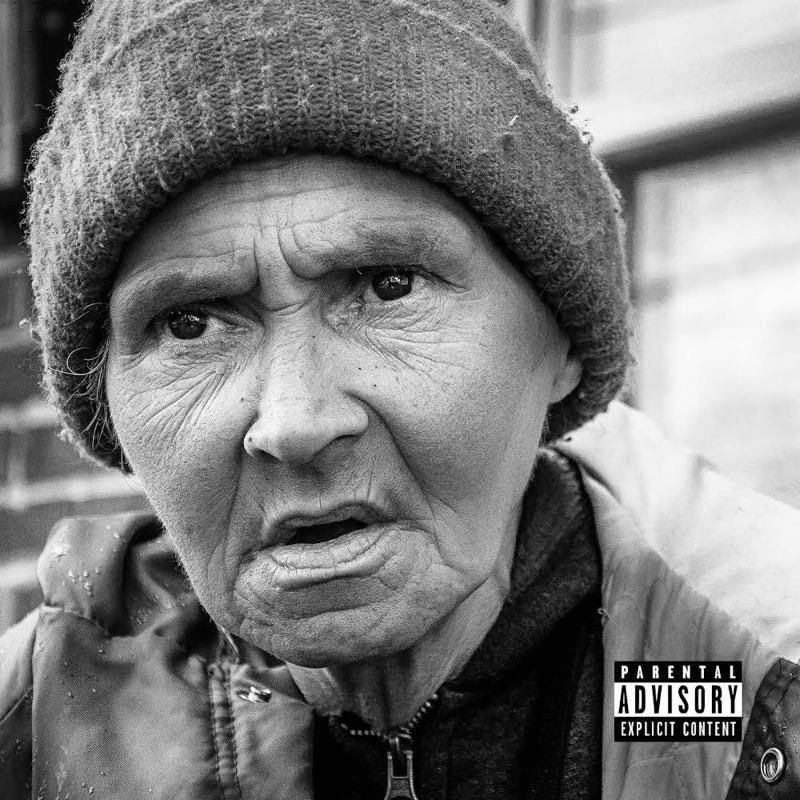 It’s always frustrating to rate a Griselda project. Westside Gunn’s vision is brilliant – the movement he built with Griselda is incredible and hugely influential, and the new sound they brought to Hip Hop is spreading like an oil spill. The gloomy, gritty, ominous, stripped-down, atmospheric beats and soundscapes used on all of their projects are the best in the game, largely thanks to Daringer – one of the best producers in Hip Hop today. WSG’s brother Conway is a great emcee with a nostalgia-inducing throwback flow, and WSG and Conway’s cousin Benny is on another level altogether. Their crime-rhyme tough-guy lyrics are creative enough to stay enjoyable, and their we-don-give-a-f**k attitude is infectious. All the good things that established the Griselda brand are in evidence on their Shady Records major-label debut WWCD.

There’s only one problem, though: Westside Gunn. For all his brilliance as a visionary businessman, his presence as an emcee on the records he is on brings them down a notch or two, and this goes for WWCD too. It may be down to personal preferences and you may not be bothered by it, but this reviewer can’t get used to WSG’s nasal high-pitched screech of a voice – he sounds like a ten-year-old kid. Enjoying his sound obviously is an acquired taste, and for those who have acquired it: good for you. And WSG’s voice is not even the worst of it, what negatively affects every track WSG is on are his terrible adlibs which are added to every single track he is on. Brrrrrrrrrrrrrrrt, doo, doo, doo, doo, boom, boom, boom, BOOM. Again and again and again. And again. This trademark-gimmick may have been funny at first, or useful in establishing brand-recognition, but these adlibs are really becoming a major annoyance at this point. A close to 40 years old man who is continuously mimicking gun sounds with his mouth? Come on now, time to cut it out. 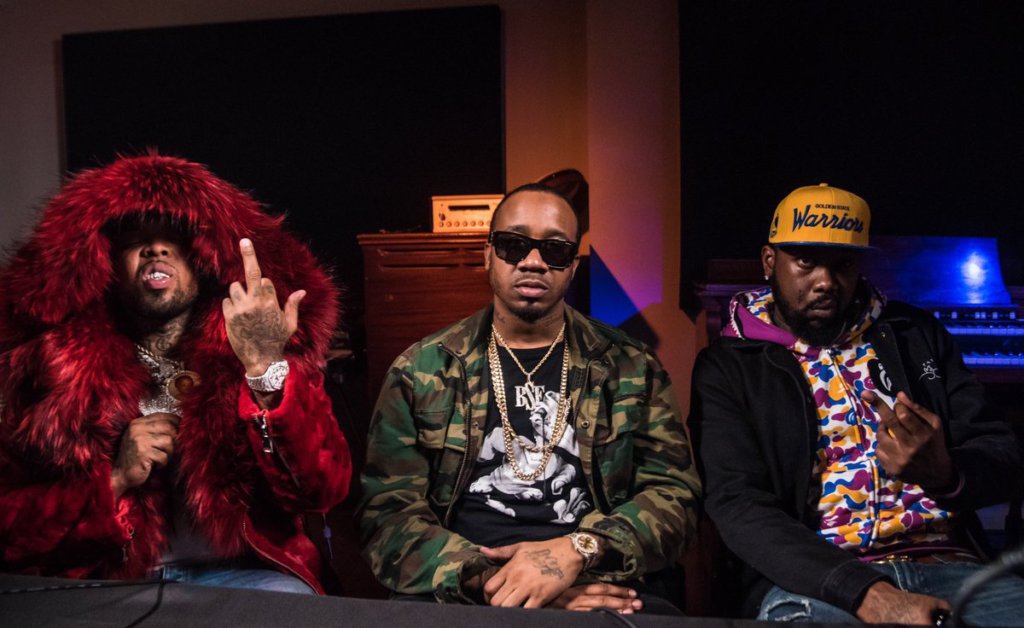 Other than that, WWCD is great. The beats, the vibe, the lyrics, the attitude: awesome. A bunch of good features too, Raekwon delivers as always with a nice spoken word intro, and 50 Cent dropped his best verse in ages. It can be argued the Novel feature doesn’t really work though, “The Old Groove” certainly is one of the weaker songs on WWCD. The only real bad feature is that of Eminem. In his verse on “Bang” (a previously recorded verse which feels tacked on here), he raps about his beef with Canibus and Ja Rule and other ancient histories which makes his presence on this album feel totally out of place. He should have recorded a new verse that fit the beat and the album better. It’s also a bad decision to let Eminem’s verse be the last one on the album, it closes the album out on a false note.

If not for this particular Eminem inclusion and especially for Westside Gunn’s awful adlib antics, WWCD could have been a top 10 album of 2019. As it is, it’s still great but a just slightly (frustratingly and unnecessary) flawed project. 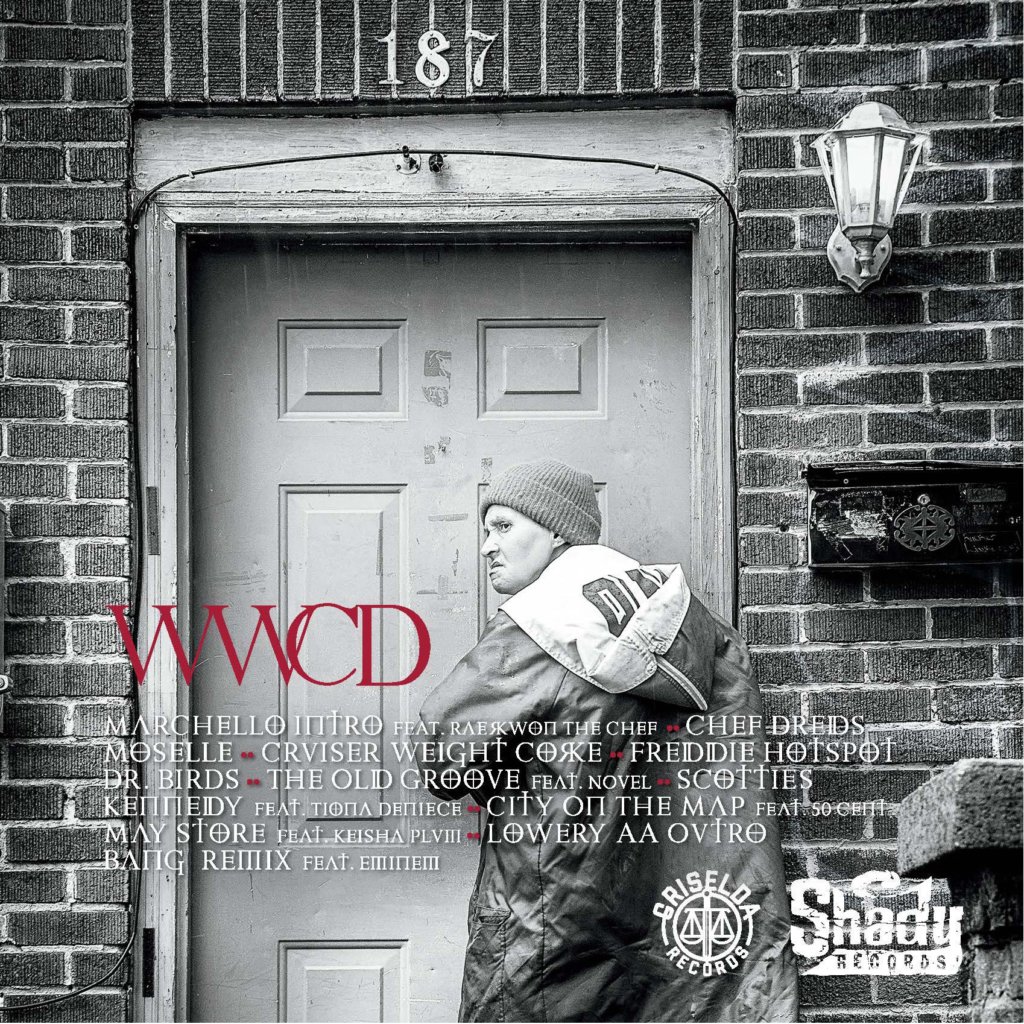