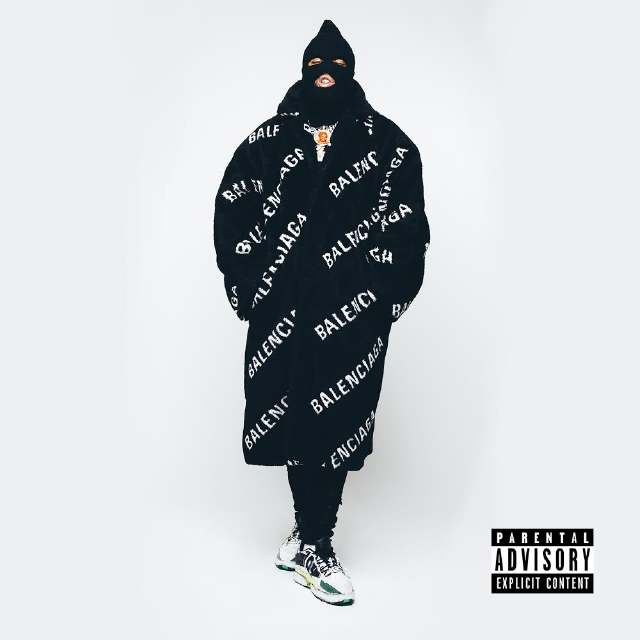 Griselda’s (Westside Gunn, Conway The Machine & Benny The Butcher) ascension, both collectively and individually is palpable. From their inauspicious Buffalo roots to signing with Jay-Z’s Roc Nation and Eminem and Shady Records, the Griselda juggernaut has created a real and sustaining moment. That movement is unified, authentic, raw, unfiltered, vivid and raw. And there is no disputing that a real street ethos exists; one that has taken the music industry by storm.

Westside Gunn is the undisputed mogul, mastermind, and brains behind Griselda’s upward trajectory. Created from the ground up in 2012, Gunn has transformed the label into an Indy (and now major label) empire and done so while negotiating and co-mingling with the industry’s most beloved heads of state; Jay-Z (with his Roc Nation deal) and Eminem (Shady Records deal). Lauded for his vision, direction, business acumen and keen ability to spot burgeoning talent, Gunn helped put Buffalo on the Hip Hop map and he has since been awarded a key to the city.

From the moment he introduced himself to the masses with his first project Hitler Wears Hermes, Gunn has been the embodiment of what it means to be a diverse artist. Equipped with a dynamic personality, quick wit and charm, Gunn has always used music as a vehicle to co-mingle his love of Hip Hop, fashion, art and wrestling (where you will see Gunn front row at every major wrestling event thru the month of November). This multi-faceted approach is also evident on the business side, as Gunn launched Griselda’s website portal as a muse for his creative whims; creating, designing and developing Griselda’s merch line into highly sought after fashion collections.

While we await Griselda to unleash their forthcoming group project for Shady Records, What Would Chine Gun Do, which will be released on 11-29-19, Westside Gunn presents the highly-anticipated seventh installment of his Hitler Wears Hermes series via Griselda Records/EMPIRE.  Hilter Wears Hermes 7 features appearances and production from Benny The Butcher, Conway The Machine, Fat Joe, Curren$y, Alchemist, Daringer, Statik Selektah & DJ Drama.

You can now purchase, add and favorite Westside Gunn’s HWH7 at your preferred DSP: https://empire.lnk.to/HWH7

Out Now: Gang Starr - One Of The Best Yet