Out Now: Gang Starr – One Of The Best Yet 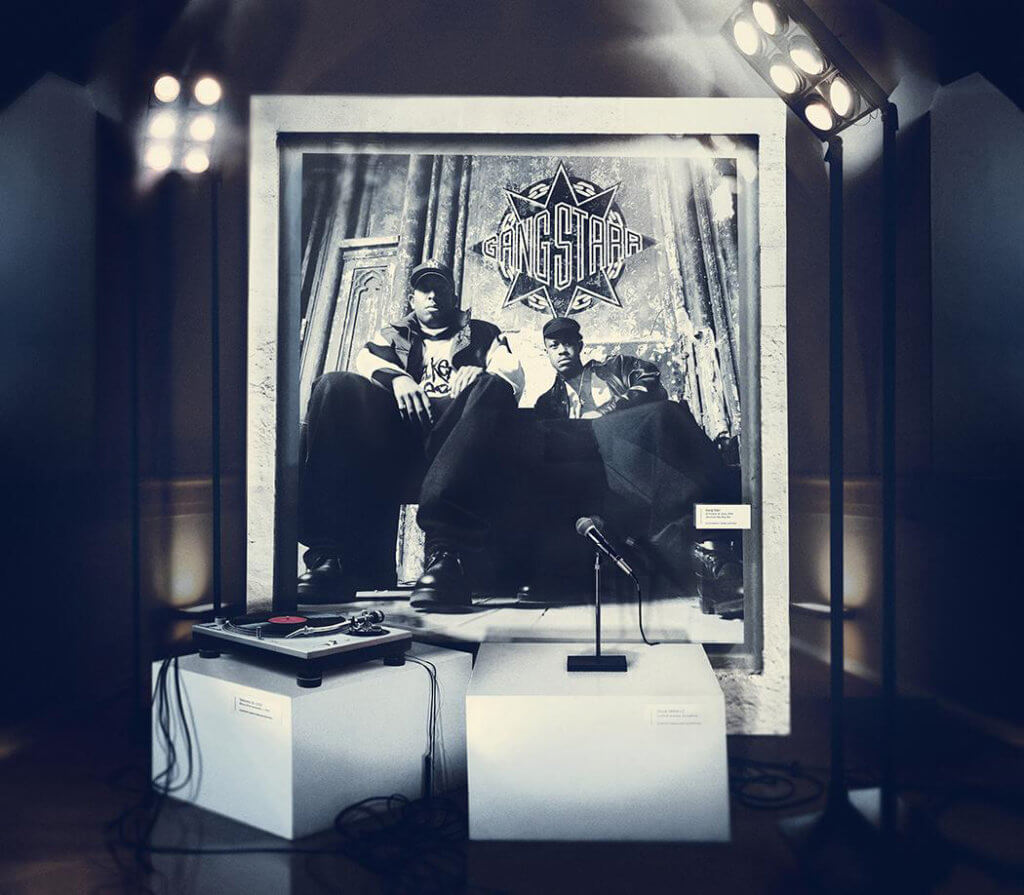 Gang Starr is undoubtedly one of the most revered, beloved and influential groups in Hip Hop.  Over the course of their distinguished career, they became a cultural institution and a brand you could ultimately trust. The group’s “Chain and the Star” logo symbolized power and excellence and it permeated into the cutting-edge music they created. With a handful of indelible classic albums on their resume, DJ Premier and Guru’s catalog has not only persevered but mastered the test of time. Simply, Gang Starr did not follow trends, they created them. 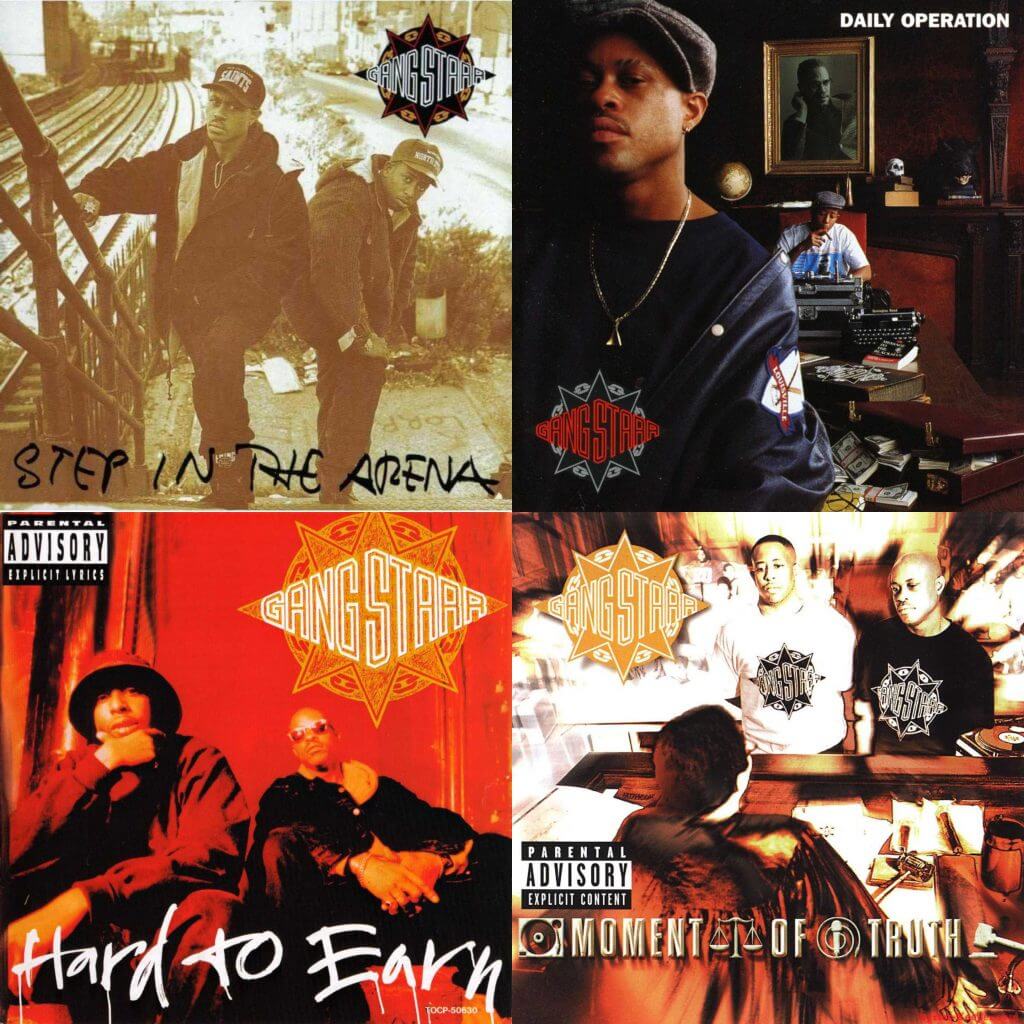 Though they never “officially” disbanded after the release of their last project (The Ownerz, 2003), Premier and Guru remain infinitely connected to each other even as they embarked on solo paths. Premier winning three Grammy’s along the way and assisting in turning artists such as Nas, Jay-Z, Notorious B.I.G. and many others into rap royalty. In turn, Guru would go on to release his own quartet of highly influential Jazzmatazz projects.

In the interim, fans always clamored for another Gang Starr album. Though there were whispers and murmurs over the years, nothing ever panned out and the possibilities of that project being willed into existence seemingly grew more remote as the years passed by. After Guru tragically passed away in 2010 the hope seemed to vanish altogether. The one person who refused to give up hope was DJ Premier. “I never lost faith or wavered.  I still felt it inside of me, it just happened to be nine years later (after Guru’s passing)” Premier commented.  “We all want the things we want right now, but I’m a patient guy. I hung in there and just kept believing.” 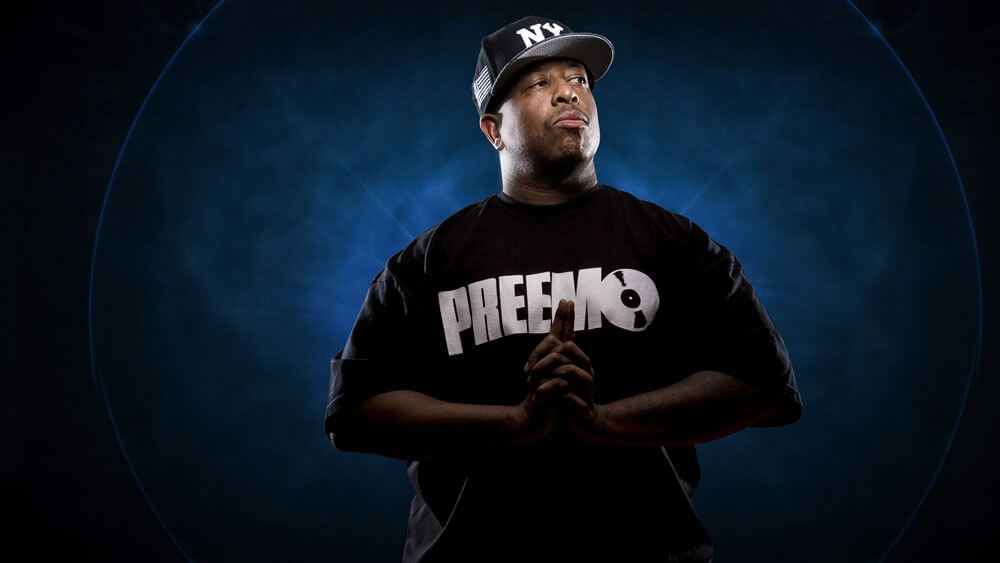 What’s past is prologue. In September of 2017, DJ Premier embarked on a journey that had been years in the making. He did so with Guru’s aura and presence unmistakably occupying the studio, not only in spiritual form but in the physical as well. His fallen partners’ ashes sat firmly atop Premier’s production console in an urn that was bestowed upon him by Guru’s family.

The king of monotone’s voice, as pristine as ever, suddenly, but still unexpectedly enveloped the studio and it was as if he had been resurrected. At that moment, time stood infinitely still and there was no escaping how emotional, monumental and impactful this project would be. As is the norm with all Gang Starr projects, the responsibility of naming the new Gang Starr album rested solely on Premier’s shoulders. Undeniably, this time with much more gravity attached. After a few machinations, he arrived at One Of The Best Yet. 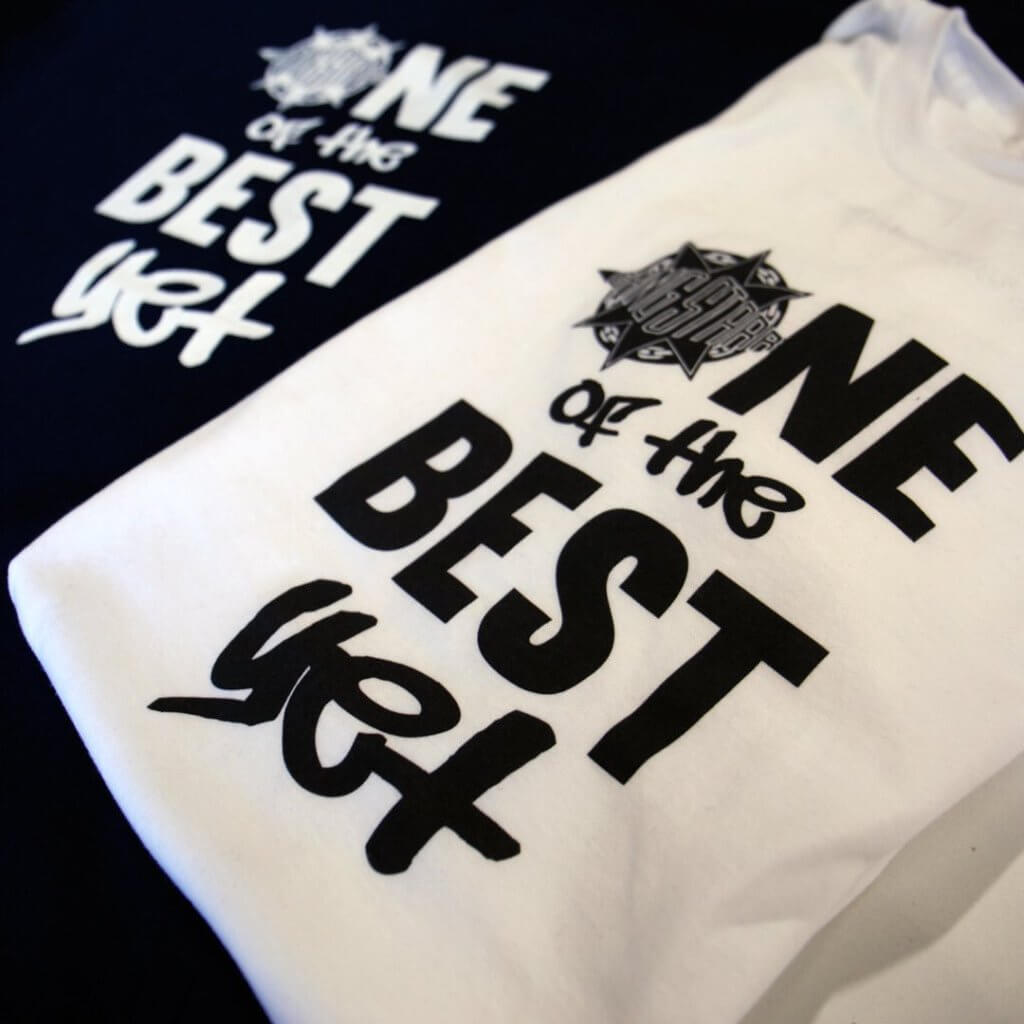 Timeless art is often created by pain, loss, and trauma.  While DJ Premier and Guru were alone in the studio again, as they had been innumerable times before, this time was entirely different. The solace and joy was overwhelming as Premier had his brother and musical partner’s voice back in his life. Hunkered down once again in his comfort zone; creating music with Guru. Yet, the experience also reinforced on a daily basis the sense of loss and grief that has been omnipresent for Premier since Guru’s death. “This album means everything to me. It’s a continuation of what I never wanted to end” Premier stated. “It’s a very foreign place for me and very emotional.  I get happy, sad, excited; my feelings are kind of all over the place. But predominantly, just very happy to be making music with Guru again.”

One Of The Best Yet is many things. Yes, it’s the first new Gang Starr album in sixteen years and it is a historic event to be celebrated and rejoiced, but it symbolizes much more than that. One Of The Best Yet further cements Gang Starr’s legacy. This literal gift of an album not only harkens you back to Gang Starr’s seminal work of the past, but it re-establishes their impact in a modern-day perspective; which the recent feature in the New York Times poignantly affirmed.

As young adults, music and art brought Premier and Guru together and helped spark a brotherly bond that even death has not broken. After sixteen years since their last album Gang Starr is resurrected with One Of The Best Yet; an ambitious, intense and truly captivating album that you can not only hear; but feel and ultimately connect with. A spiritual cleansing that not only grabs your attention; but stops you in your tracks.

Purchase and stream Gang Starr’s One Of The Best Yet at your preferred DSP:

***All Tracks Produced by DJ Premier 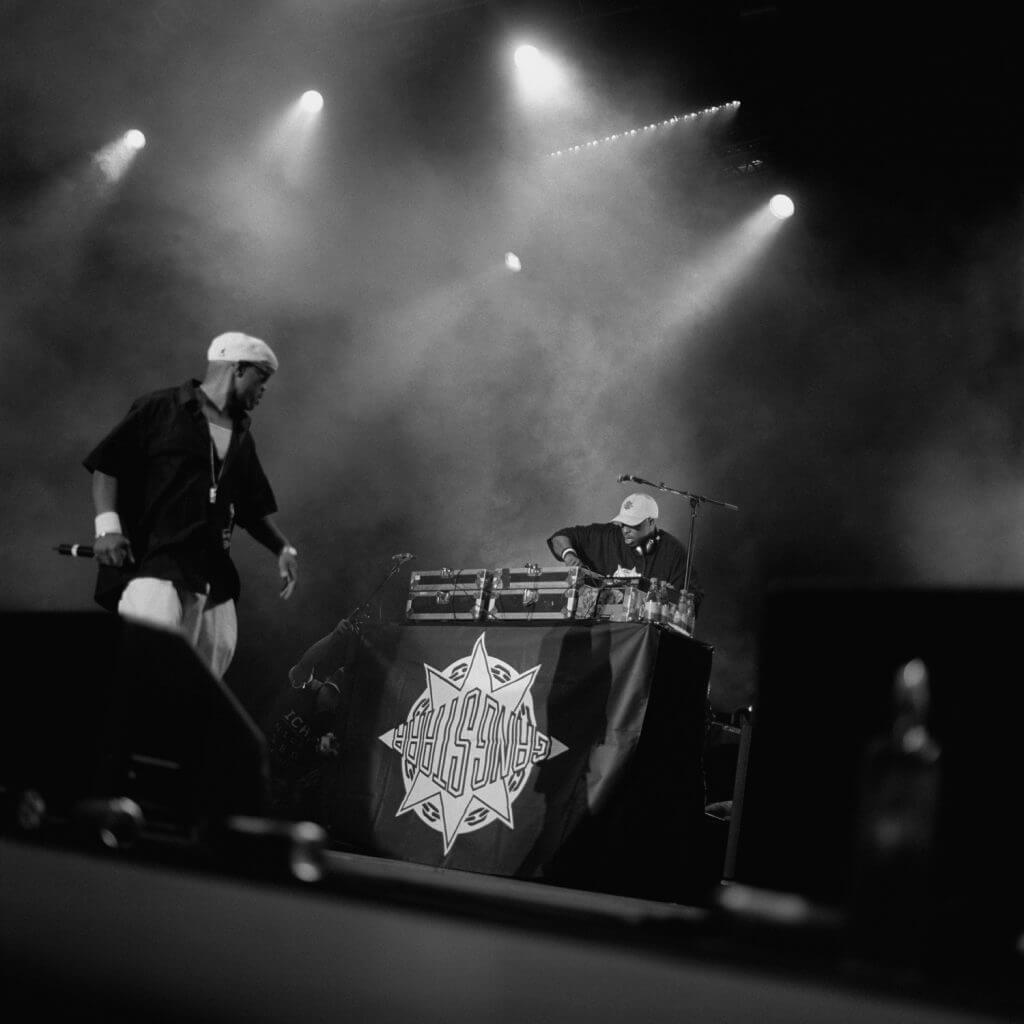