We Miss You, Mac 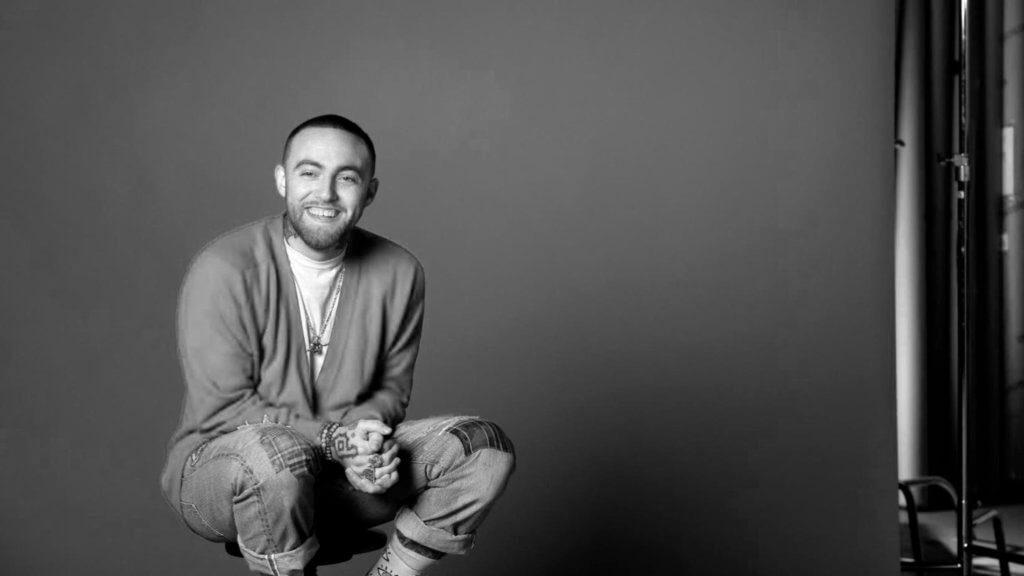 Malcolm McCormick, or Mac Miller, passed away one year ago last week on September 7, 2018.

I was a bit late to the party with Mac. I saw a flyer for a show he was doing around my school in 2010, but I disregarded it quickly. A rapper with a backpack on and his pants sagging was just trying too hard. That was easily one of the biggest mistakes I’ve ever made. By the time I began listening to him, it was 2011 and I had some catching up to do. 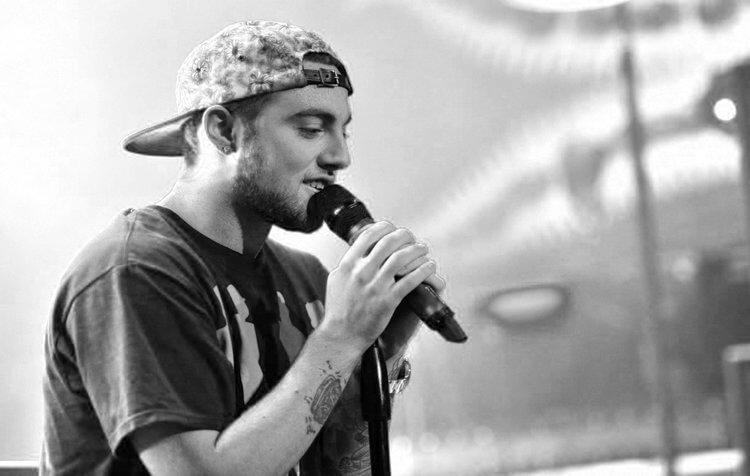 The mixtapes High Life, K.I.D.S., and Best Day Ever were out in addition to some very early mixtapes where he stuck primarily to industry instrumentals. I was blown away. Mac could rap his a** off. He had the flow, delivery, and timing of a veteran MC, but he was still young and kept enough youthful banter to satiate the taste of listeners in his age bracket.

Unlike many other young MC’s, Mac did his homework. He had a respect for rap’s history that is lost on most contemporary Hip Hop. It was on his song “Boom Bap Rap” where I first heard the phrase “boom bap”. He tastefully paid homage to legends like Outkast, Tribe, and Jay Z. He earned verses alongside Talib, Rapsody, Wale, Phonte, and Skyzoo to name a few.

The music changed once his first album was released. Some would call it creative growth, but I heard a creative shift. He began singing more, the beats got more experimental, and the subject matter skewed further and further away from what I was willing to keep in my rotation. But he always chose a track or two on each project to remind the backpackers what he could do. On Blue Slide Park it was the title track. On the next album, it was “Red Dot Music” and on GO:OD AM it was “100 Grandkids”. He could show off his technical rhyming skills in the brief moments where he wasn’t capitulating to what rap was becoming. 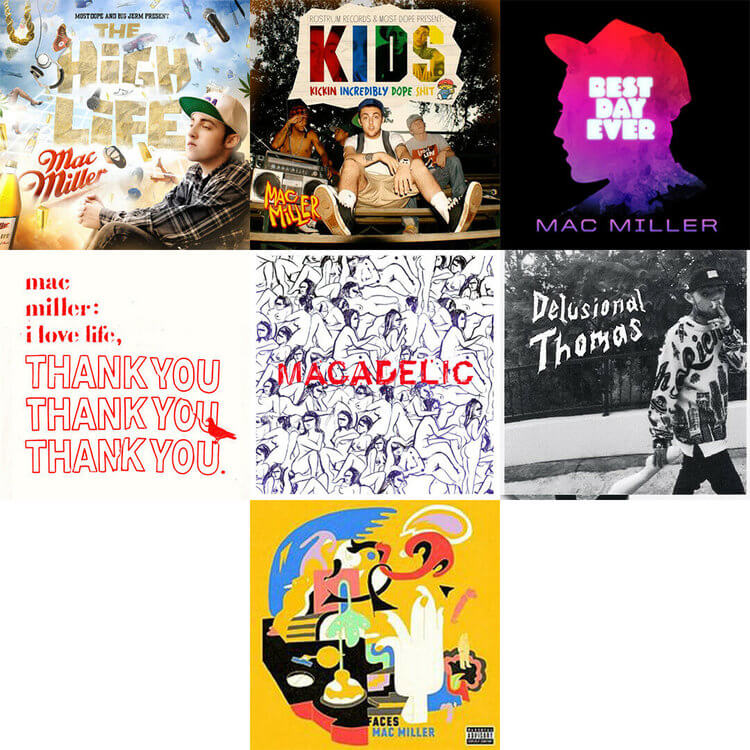 I had to hold on to my memories of those mixtapes, and just how much they became the soundtrack to my car rides, walks, study sessions, and workouts. Because of that, I would always vouch for Mac and his talent even as his ascension in popularity had a negative correlation with my love of his newer projects.

I finally got to see him live at a music festival in 2013. His mixtape Macadelic was out, and there were people in the diverse crowd reciting every word (including myself). It was one of my best concert memories, and one that I had to reflect on when I caught news of his passing. Mac Miller was Hip Hop, in a way few others have ever been. He was the young kid with an old soul. A serious talent and a silly performer. A hard worker with a laidback style. He was all those things and I really miss him.

A Decade Of Slaughterhouse