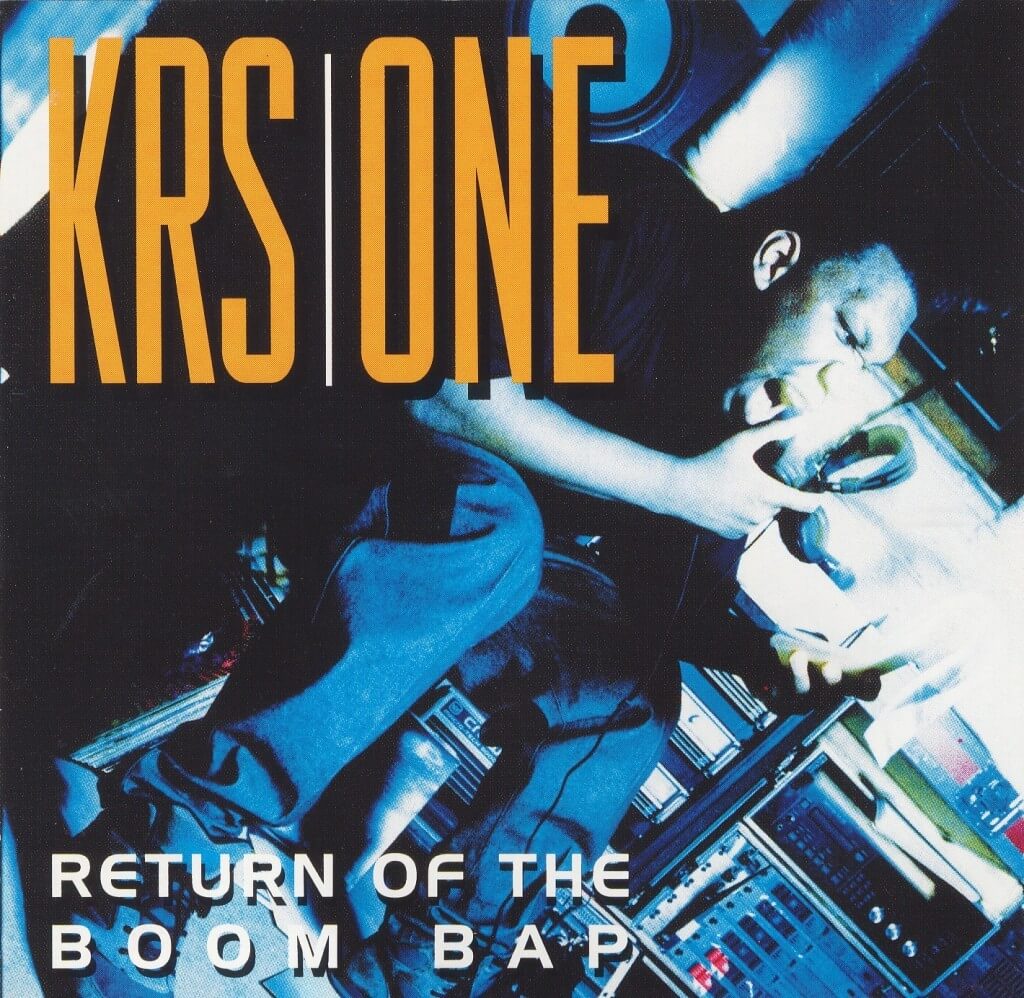 “Back in the day I knew rap would never die”

That’s the first bar in what would be KRS-One’s first official solo album, and it was emblematic of his best project. He released Return Of The Boom Bap on September 28, 1993. Finally dropping the Boogie Down Productions (BDP) moniker after the death of DJ Scott La Rock, KRS passed the majority of the production responsibilities for this project to others. The biggest name on that production team was DJ Premier, half of the rap duo Gang Starr. He worked to provide that signature boom-bap sound that was synonymous with hardcore rap in the 1980s and still permeated the genre in the early part of the ’90s.

In classic Hip Hop form, the album begins with “KRS-One Attacks”. It’s not a traditional song in any sense. It’s actually DJ Premier scratching and cutting old KRS lines over one of his beats. The hard drums and soul sample let you know that you are about to receive a thorough lesson from rap’s “teacher”.

“Outta Here” was the first single and it brought some closure to the BDP segment of KRS’ career. He tells the story of how he struggled with poverty in his youth and found refuge in rap with Scott, eventually influencing the genre forever:

Through the hook, he repeatedly asks “do you ever think about when you outta here?” It’s a question to those that abuse the Hip Hop culture solely for financial gain. “Outta Here” represents the day that the culture recognizes the insincerity.

The first “lesson” on this project came in “Black Cop”. Over a well-masked Willie Williams sample, KRS talks about the controversial history of the black police officer:

“The black cop is the only real obstacle

But very psychological, haven’t you heard?

The problem feels even more relevant considering what police relations are like today. He implies that blacks were still new to the occupation and were strategically placed in black neighborhoods and advised to open fire against their own kind. The song also fit perfectly on the soundtrack of Chris Rock’s 1993 comedy, CB4.

Perhaps the most popular cut from the album was “Sound of da Police”:

The song has been featured in numerous video games and movies, and his line about running New York served as the rallying cry of Jay-Z’s epic “Takeover” diss. It continues his theme of police brutality from “Black Cop”, but here, he digs further into the ugly history:

“The overseer rode around the plantation
The officer is off, patrollin’ all the nation”

“Brown Skin Woman” targets better treatment for ladies in verse one, and a pro-black statement in verse two. It’s a powerful message over another Kid Capri beat with triumphant horns. He reminds everybody that if you can’t uplift your women, then no progress can be made:

“If you diss your ‘oman, you not come wit no plan
So shut up your mowf, til you must understand!”

The album finishes with “Higher Level” where the teacher takes one last dive into politics and history:

“No politician can give you peace
If you trust Jesus, why do you vote for a beast?”

The depth in this album is worth reviewing, even over 25 years after its initial release. These themes both culturally and politically are still relevant. While he doesn’t get the same attention as legends like Nas or Tupac, KRS-One has been speaking to society’s ills for more than 30 years. He inspired much of the music that Cole and Kendrick are releasing now, just with less fanfare. Pay homage to his solo debut today and keep boom-bap alive. 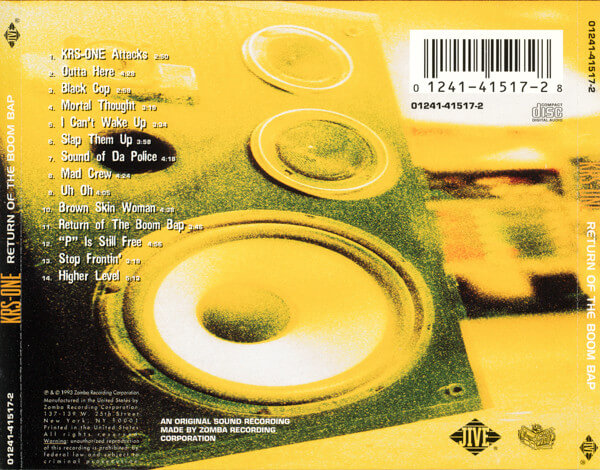