“I Get Wrecked” featuring KRS One, is the lead single from Do or Die, the second studio album by Tim Dog.

Do Or Die was released in 1993 via Ruffhouse/Columbia, and produced entirely by Tim Dog. The album represented Tim’s shift of focus, away from confrontation with the West Coast and concentrated on hardcore East Coast rap. The album contained a shout-out to Tupac Shakur whom Tim thanked for assisting him when involved in a potentially violent situation when touring in California. 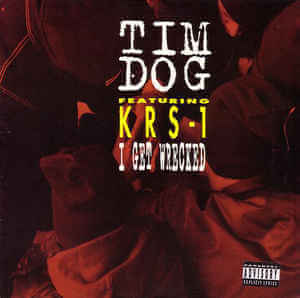