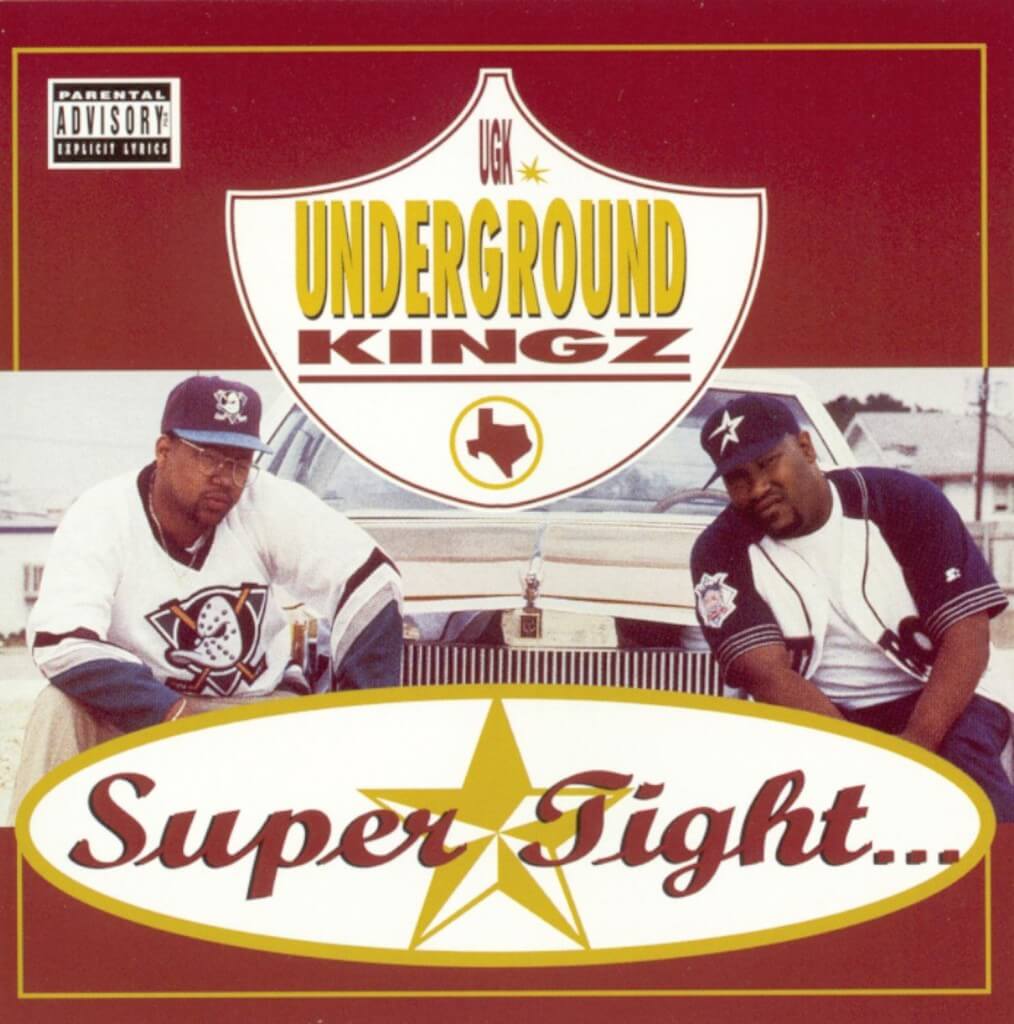 Super Tight… is the second studio album by legendary Southern Hip Hop duo U.G.K. In a year with many classic album releases U.G.K.’s second album initially flew a bit under the radar; but it has stood the test of time. It is now considered a Southern Hip Hop classic, along with other 1994 releases from OutKast (Southernplayalisticadillacmuzik) and Scarface (The Diary).