“What y'all know about them Texas boys...”

UGK (short for Underground Kingz) hailing from Port Arthur, Texas was founded in 1987, by the late Chad “Pimp C” Butler. He was then joined by Bernard “Bun B” Freeman, who became his longtime collaborator. They released their first major-label album Too Hard to Swallow, in 1992, followed by several other albums charting on the Billboard 200 and Top R&B/Hip Hop Albums charts, including the self-titled Underground Kingz album, which debuted at number one on the Billboard 200, in August 2007. The duo has also been featured on hit singles by several other artists, such as on “Big Pimpin'” by Jay-Z and “Sippin’ on Some Syrup” by Three 6 Mafia. Pimp C founded UGK Records in late 2005. On December 4, 2007, Pimp C was found dead in a West Hollywood, California hotel room. 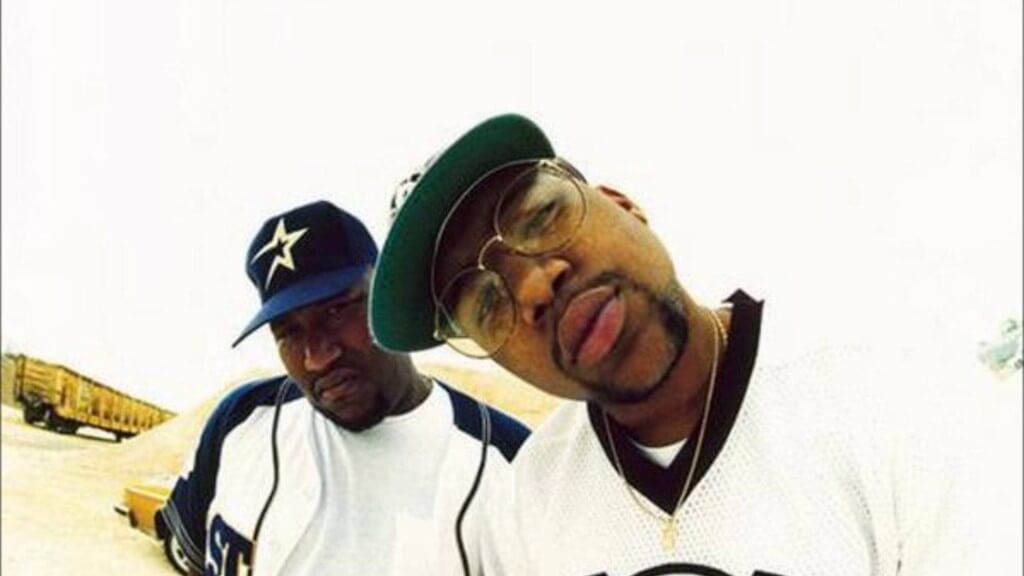 In 1992, UGK was signed to Jive Records under a five-album contract, releasing their major-label debut album Too Hard to Swallow. While it featured several new recordings, it also featured several songs that had been culled from The Southern Way. However, several songs that had been intended to be included on the album were excised at the last minute, apparently due to their overly explicit content. Five of these songs would surface two months before the release of Too Hard to Swallow, on an EP distributed by Bigtyme Recordz; appropriately enough, the EP was titled Banned. A popular song from the album “Pocket Full of Stones” was also included on the Menace II Society soundtrack in 1993.

Their second album, Super Tight, was released two years later, on August 30. Unlike their previous album, Super Tight managed to break into the Billboard Hot 200 and ultimately peaked at #95; their third album, Ridin’ Dirty, peaked at #15. Ridin’ Dirty would also be UGK’s last album for the time being, as they went on a five-year hiatus not long afterward.

The year 2000 became a breakthrough year for the group. UGK made a high-profile guest appearance on Jay-Z‘s smash hit “Big Pimpin'” and also appeared on Three 6 Mafia’s hit “Sippin’ on Some Syrup”. Both of these collaborations greatly increased their reputation, and helped fuel anticipation for their next project[citation needed]. Jive Records failed to capitalize on this new-found interest in the duo, as their fourth album, 2001’s Dirty Money, came and went with little fanfare.

Further problems arose when Pimp C was incarcerated for an aggravated gun assault charge in 2002. Throughout the time of his incarceration, Bun B carried on the UGK name by making numerous guest appearances on songs by other artists, with every appearance either mentioning Pimp C or featuring a “Free Pimp C!” or “Free the Pimp” chant. Many of UGK’s peers did the same, and mentioned Pimp C in their own songs with or without Bun B. During this period, Jive Records released a Best of UGK album, as well as a Chopped & Screwed remix album. As a result of Pimp C’s incarceration, both members of UGK began solo careers out of necessity.

On December 30, 2005, Pimp C was released from prison and was to be on parole until December 2009. He released his first post-incarceration album, titled Pimpalation, on July 25, 2006. 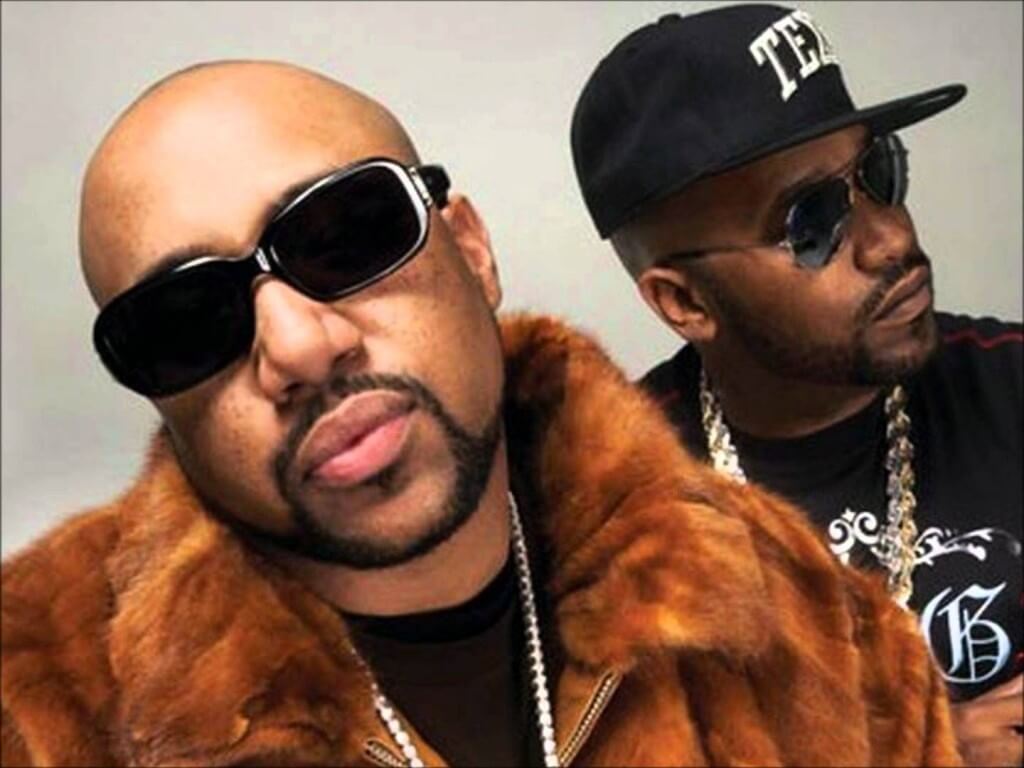 On December 4, 2007, Pimp C was found dead at the Mondrian Hotel in West Hollywood, California, after Los Angeles County Fire Department responded to a 9-1-1 call. They arrived to his sixth-floor hotel room to find him dead in bed. This was three days after he performed with Too Short at the House of Blues in Los Angeles.

Today In Hip Hop: 20 Years Ago