The Most Iconic Weddings In Hip Hop 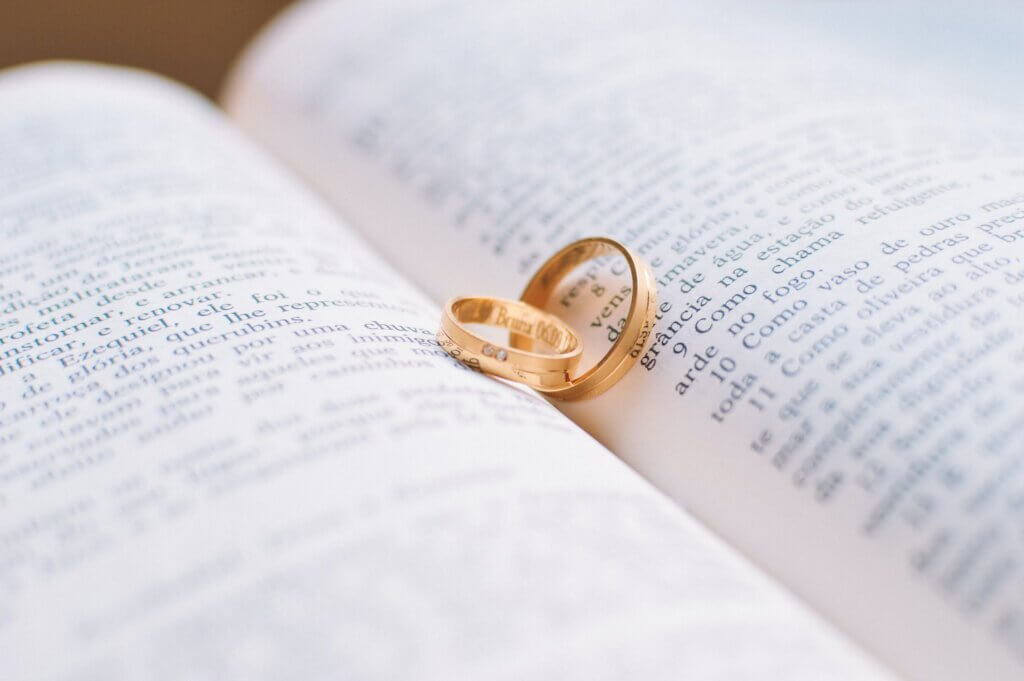 For all of Hip Hop’s legendary lyrics around women and promiscuity, over the years, some of the biggest names in the game have shown the value of long-term relationships. Southern rap and trap legend Jeezy is the latest to tie the knot, the Snowman getting married at home to long-term partner Jeannie Mai. With the marriages have come weddings, and Hip Hop’s finest have shown the way forward in that regard too. Few are as big as Jay-Z and Bey, who used their On The Run II tour back in 2018 to show off the virtues of a long marriage.

Second marriages and the renewing of vows is becoming ever more popular in the US. There are few better ways to affirm the vows made during the big day, and to highlight the love a couple have for each other. The married couple has an opportunity to right any wrongs from the first time around, and to enjoy a big day with their family and friends with the experience gained the previous time around. Jay-Z and Beyoncé showed off the renewal of their vows on tour, according to Harper’s Bazaar, but it was New York rap legends Papoose and Remy Ma who took to the altar once again in a bumper ceremony, according to Yahoo, to reaffirm their commitments, that really stole the limelight.

Given the ostentatiousness of New York rap and everything it brings, Jay, Beyoncé, Papoose, and Remy Ma all enjoyed over-the-top ceremonies. What about something more down-to-earth? 2019 saw Chance the Rapper and Kirsten Corley tie the knot with Kanye and Kim Kardashian in attendance, according to W Magazine. Their ceremony was iconic for how classic it was; big white dresses, a heartfelt outdoors venue, and a real sense of family and belonging. It’s a nice contrast to what has been seen in more flashy events, and iconic in its own right – and fitting for the honest raps that Chance is known for.

A lot of Hip Hop and rap focuses on the benefits of loyalty and family. People magazine put that into clear focus with their report on Pusha T’s wedding. Push started off his career with his brother, No Malice, in Clipse, and he brought it full circle on the wedding day. Another classic-style ceremony, in white at the stately home, was officiated by No Malice himself. King Push has good reason to want to keep it in the family. With GOOD Music founder Kanye West in attendance, just like Chance’s big day, that’s an extra bit of realness in the big day and a factor that cements the ceremony as one of the iconic hip hop wedding days.

The next generation is keeping it strong, too. Offset and Cardi B have already tied the knot, Nicki Minaj and Meek Mill are going strong, and there’s even A$AP Rocky and Rihanna. There’s some real rap power couples doing their thing at the minute and it might not be long before the next big day.