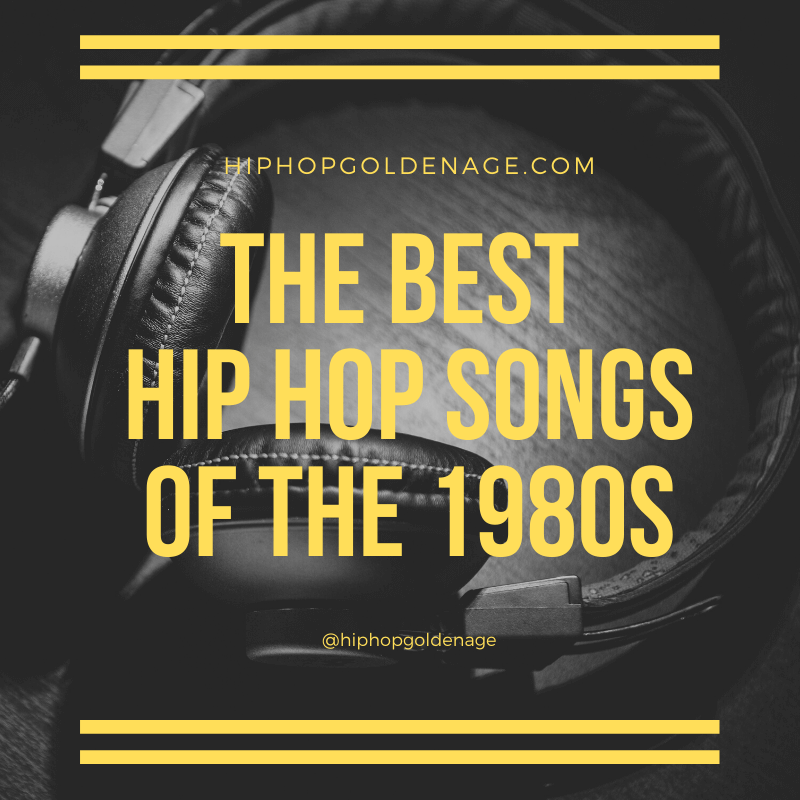 On August 11, 1973, a DJ named Kool Herc threw a party in the basement of an apartment building at 1520 Sedgwick Avenue in The Bronx, New York – a date now commonly seen as the day when Hip Hop was ‘born’. Of course, the foundations of Hip Hop were laid even earlier and in different places by different people, but August 11, 1973, has become a symbolic date signifying ‘the birth of Hip Hop’. It took some time before artists actually started recording and releasing music, but once they did Hip Hop quickly grew into the most dominant cultural movement in the world.

For your enjoyment, we have compiled this playlist with a selection of the best Hip Hop songs of the 1980s. Over 450 songs, with tracks from Run DMC, LL Cool J, Public Enemy, Big Daddy Kane, EPMD, Ultramagnetic MCs, Boogie Down Productions, Stetsasonic, Mantronix, Schoolly D, Ice T, N.W.A, Grandmaster Flash & The Furious Five, Eric B & Rakim, MC Lyte, Slick Rick, Beastie Boys, Biz Markie, De La Soul, Too Short, The D.O.C., Nice & Smooth, Kool G Rap, and many more – you will not a find a better 1980s Hip Hop playlist anywhere, so be sure to add this one to your library!