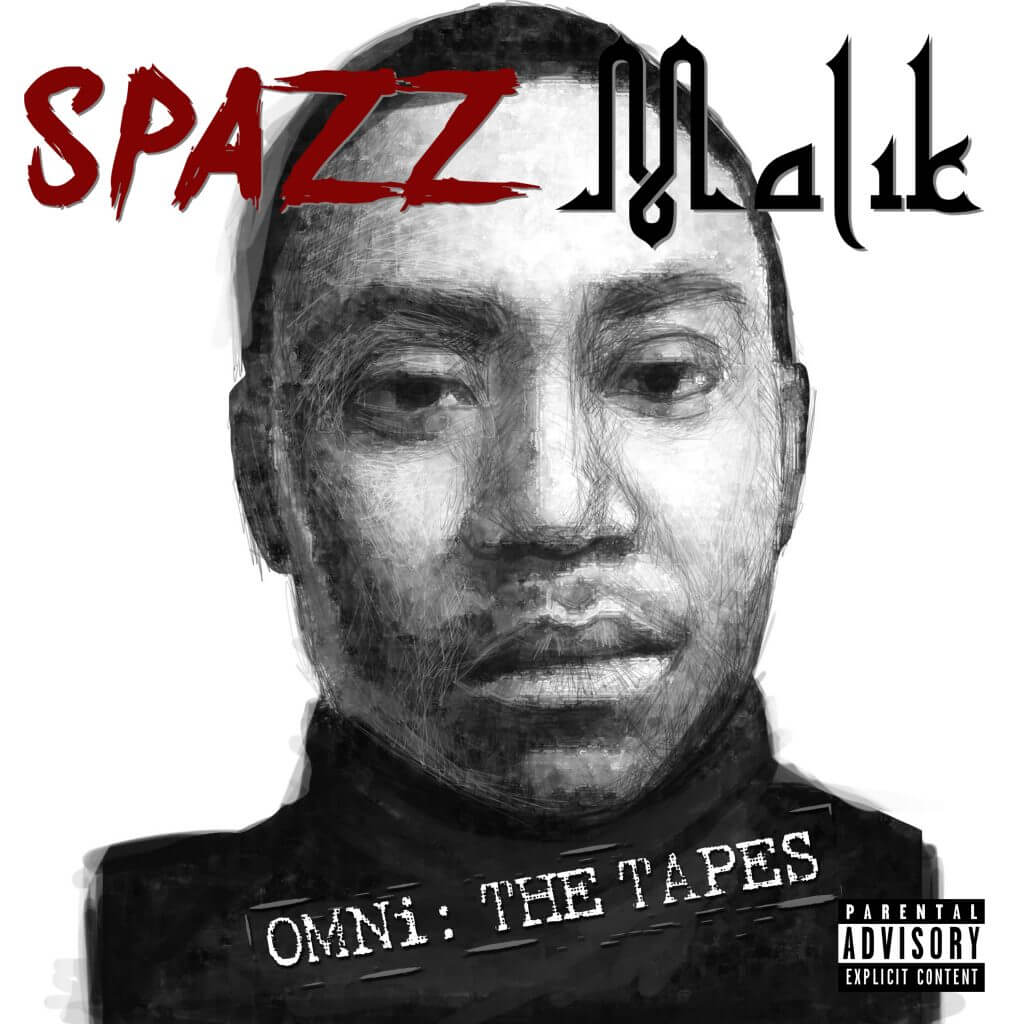 OMNi: The Tapes – Download on Spotify, Apple Music, GooglePlay and many other music services including DatPiff and Spinrilla

Spazz Malik is a Hip Hop artist from Perth Amboy, NJ. He’s been writing rhymes his entire life and has all the facts and receipts to prove it. The 21 year old artist emerged onto the mixtape circuit with an explosive release entitled “OMNi: The Tapes”. Malik believes Hip Hop needs a revival. The artist has stated that the only reason he’s doing it is to bring real meaning to what Hip Hop is and to give hope to black youth, the same way his predecessors did for him.

“If the standards for Hip Hop were the same when BIG L was it, and Pac, and Big, and De La Soul, and Talib, and Nas, Mobb Deep, Wu Tang – and they right over the 440 bridge from me on Strong Island – word up, if we had the same standards right now as we did then, the n***** rockin now, won’t even get on. And that’s facts.” 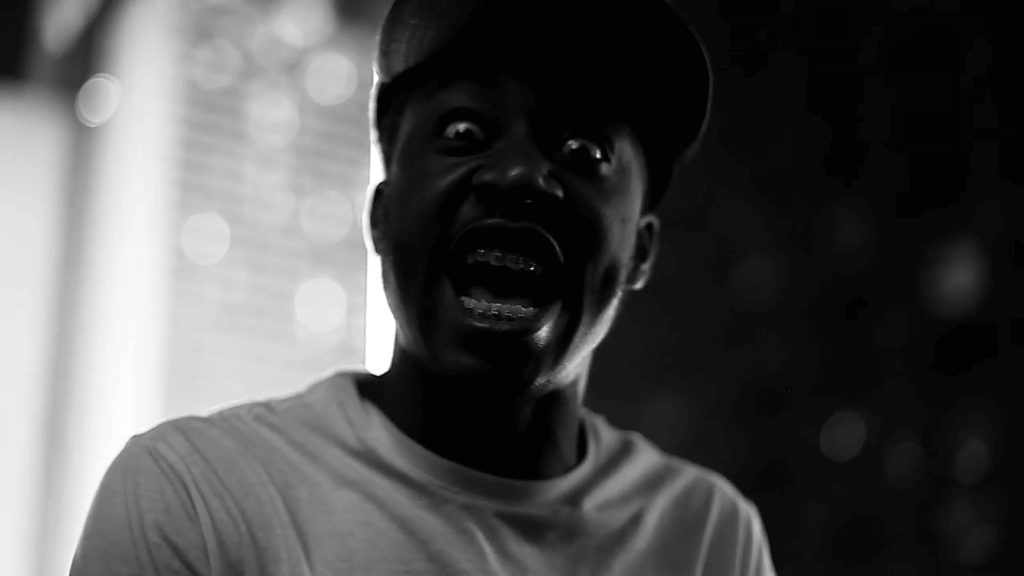 Born a leo on August 1st 1995, the young King would write verses for school cyphers. He spent most of his childhood writing lyrics to beats he heard on the radio and would save them in a Nike shoe box. He joined a group during his pre-teen years and created albums known locally to peers he grew up with.

“That was my first time spending that much time in the studio. I remember leaving a and dreaming about the next time I would go back.” Once his name started getting a proper buzz in his hometown, he found himself holding more cyphers, battle raps, and performing at club events.

Throughout his teen years, he saw most of his friends pass away or go to prison, and this intensified the passion. By 17, the artist formed GMF, a group that only included himself. The artist says he modeled it after GUnit, stating “I built that from the ground up. If n***** ain’t up to par, they ain’t GMF. Plus I ain’t got a problem being my own group.” 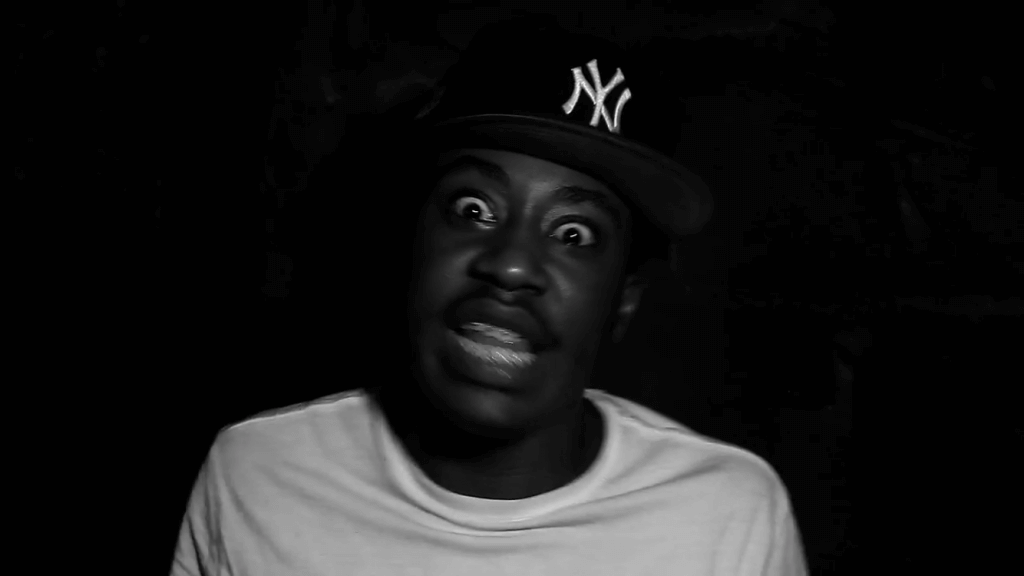 The rapper would records singles with multiple GMF artists and release them to his hometown. His childhood music mentor Samaggio Xanden, who later became his manager and business partner, reconnected with the artist at 18 to brand GMF Records, a label under Xeno Music Collective.

After trouble with the law and some unexpected personal losses, the artist decided to spend most of his time recording much of what he’s experienced.

“I got with my manager and I showed him all these new songs in my ‘tapes’ archive and he was with it” says Malik, and as the summer winded down he released OMNi: The Tapes, which he calls “a collection of my music, taken from real life experiences, not made for radio today, but for real Hip Hop lovers”.

OMNi is a 12 track 90’s-esque LP, strategically arranged in a continuous-play format, to entice nostalgia among those in love with Hip Hop, when it was Hip Hop. OMNi reveals the artist’s most inner thoughts as he sifts through the radio, set in a different time, and declares….

Album OMNi: The Tapes Available on:

And all major music streaming services, including: 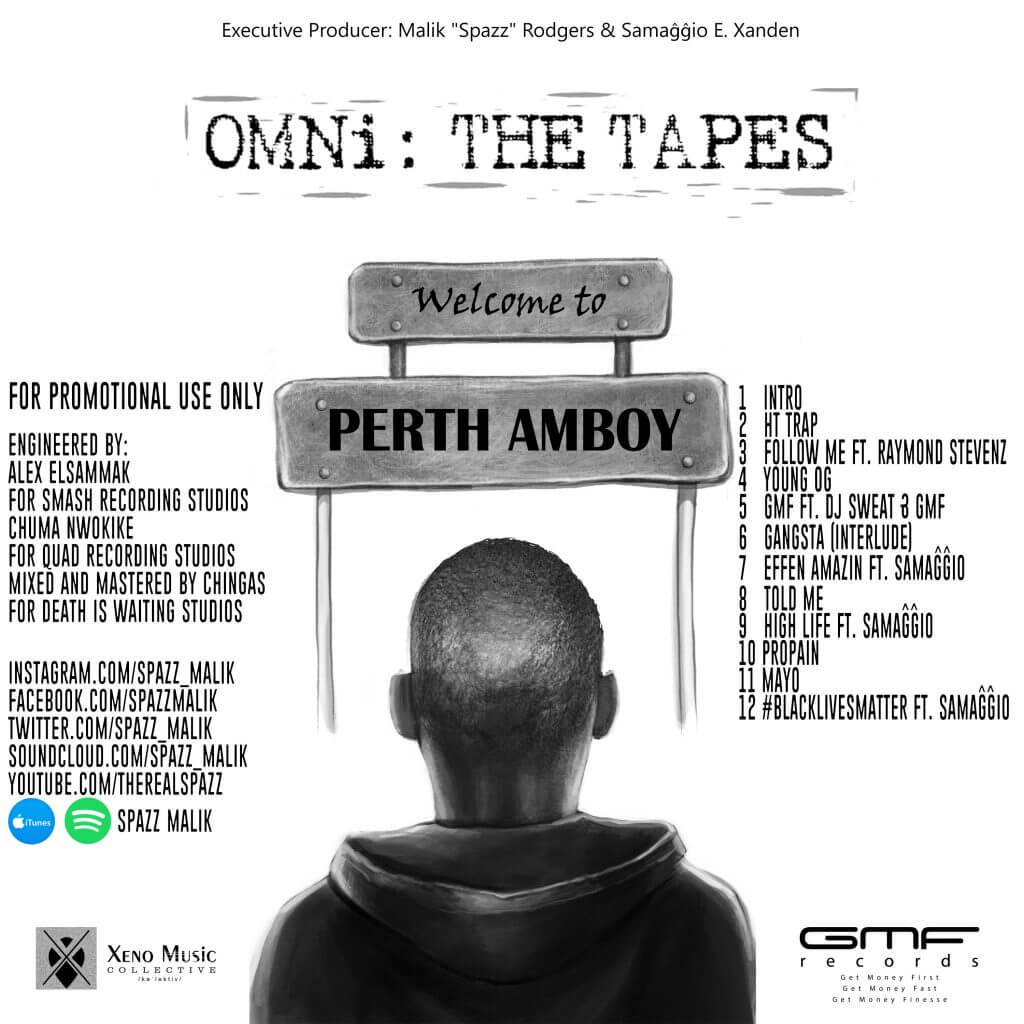