“Iron Bars” is the creation of four of the dopest emcees to ever touch a mic. The production is pure, unadulterated Hip Hop laced with solid lyrics and a Kool G Rap hook that rivals any verse in rap history. Papoose, Uniqme and Canibus show off their true lyrical skills, with clever wordplay and a solid flow.

Produced by Brazilian composer Justin Tyme/R. Gwada, this piece is proof that Hip Hop’s influence is universal and timeless. 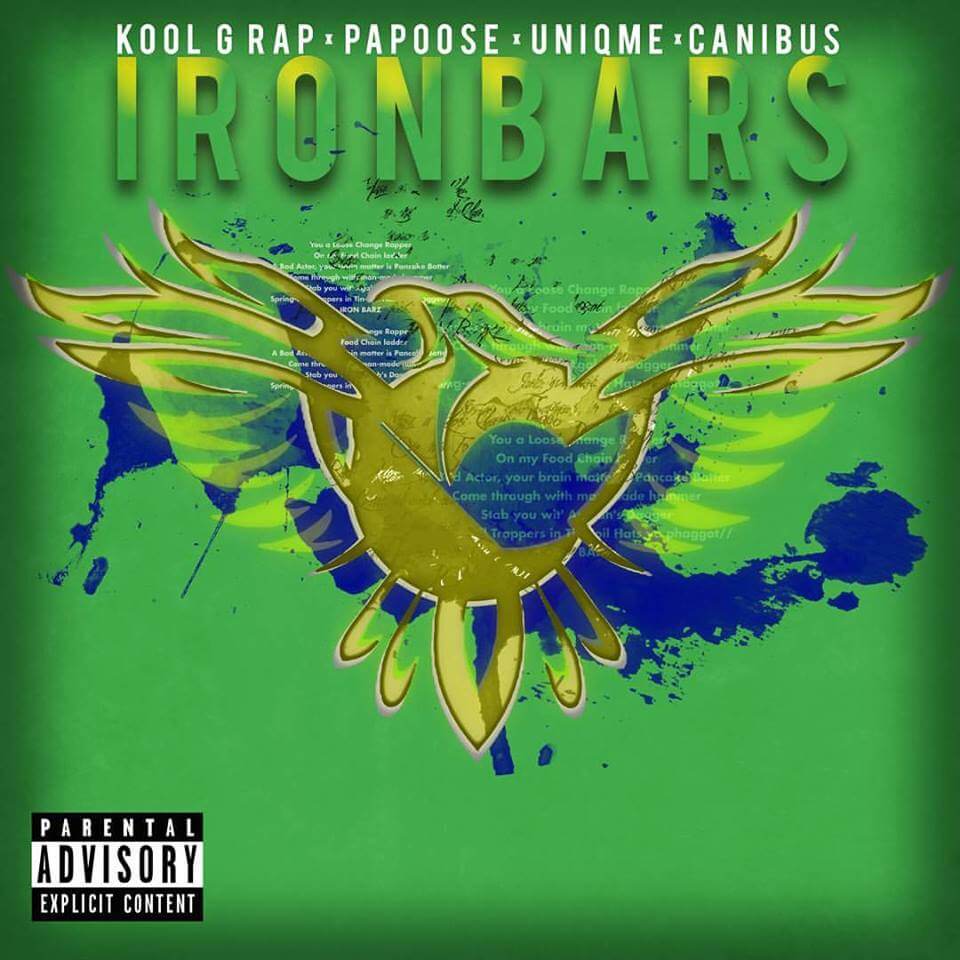 Arlene Culpepper is a Louisiana (USA) native who's a Publicist/CLA-Certified Paralegal/Editor/Business Owner/Writer/Producer/Influencer & a whole lot more, including purveyor of MIKODreamz Ventures, parent compa…