It was the follow-up single to Slick Rick’s popular “Children’s Story” and was both written and produced by Slick Rick himself. The B-side contained the popular song “Mona Lisa”. 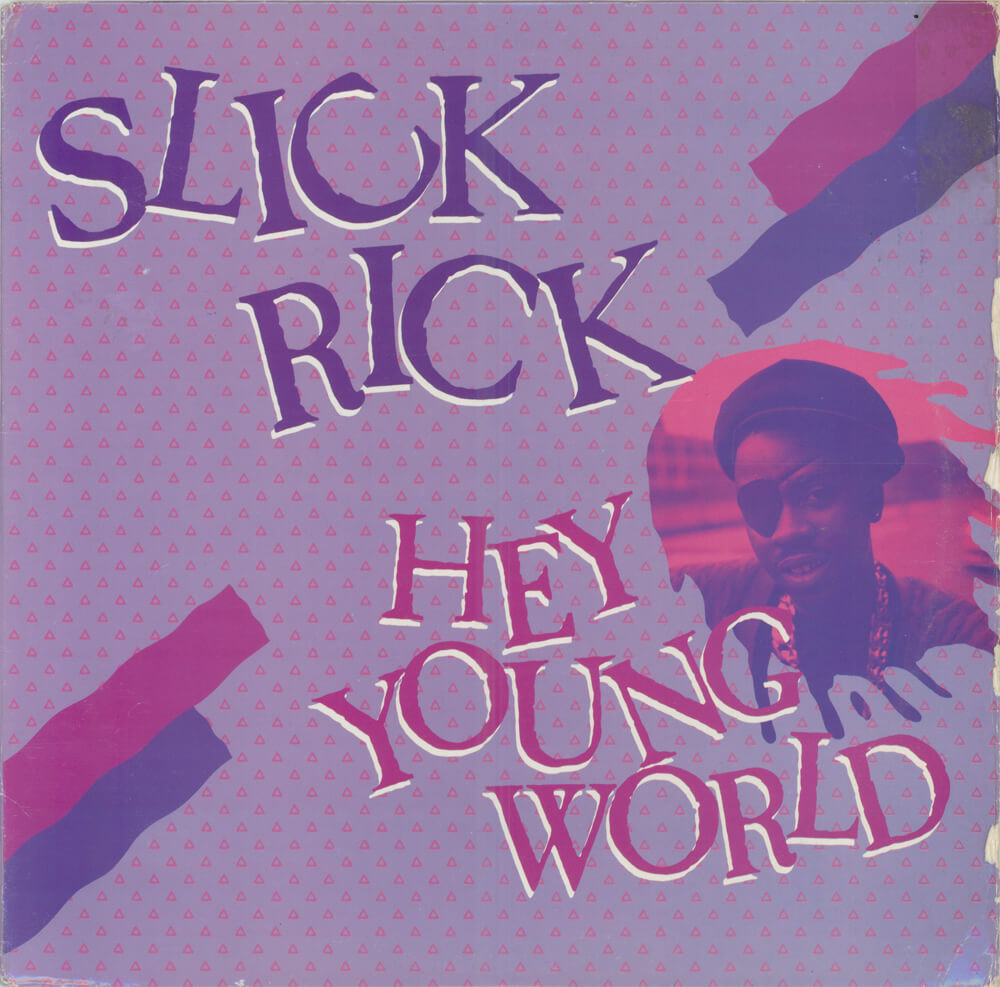