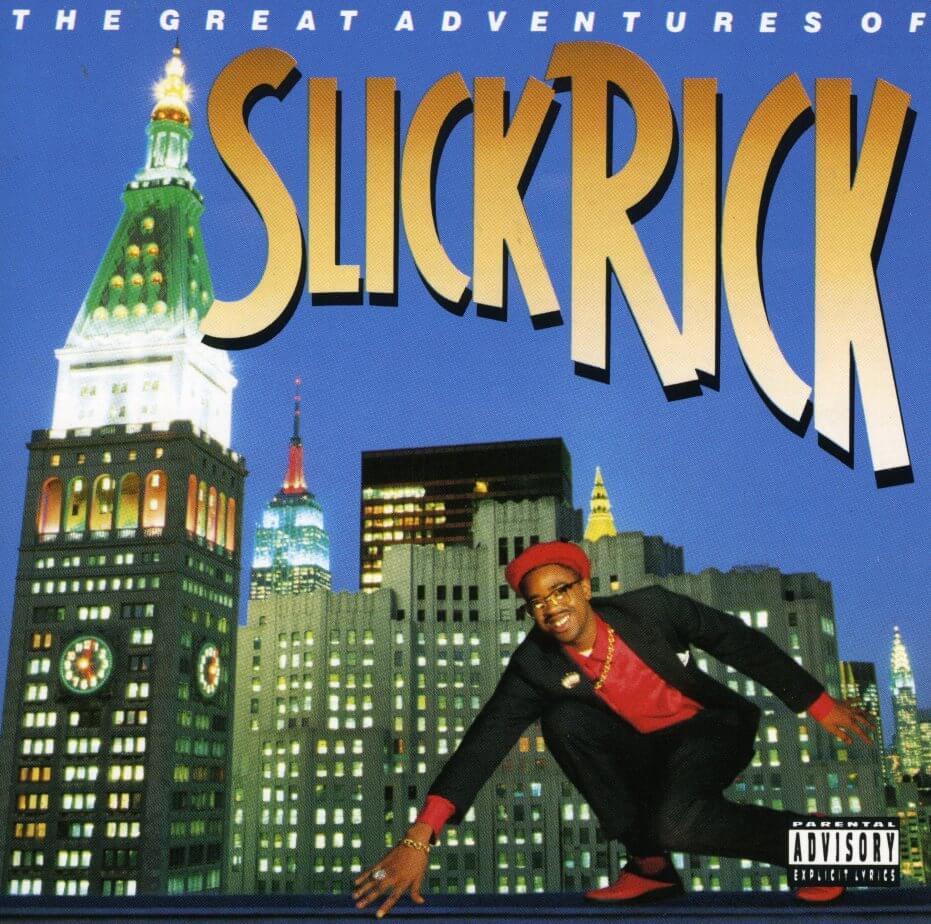 “Well, it was one of those days - not much to do, I was chillin downtown, with my old school crew...”

The Moment I Feared

The Great Adventures of Slick Rick is the debut album by Slick Rick, released in 1988. The album is among the few to receive a perfect five-mic score from The Source magazine. In 1998, the album was selected as one of The Source’s 100 Best Rap Albums. Nas cites it as one of his favorite albums.

It topped Billboard’s Top R&B/Hip Hop Albums chart for five nonconsecutive weeks and peaked at #31 on the Billboard 200. In 2008, the single “Children’s Story” was ranked number 61 on VH1’s 100 Greatest Songs of Hip Hop. (Wikipedia)