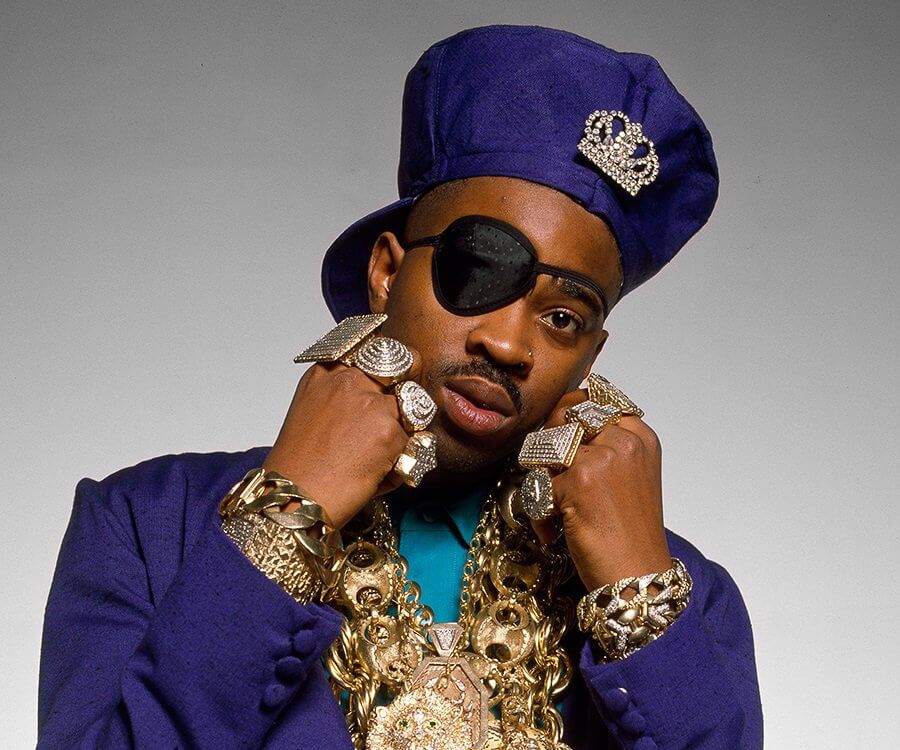 One of the first and most well-respected storytellers in Hip Hop is Slick Rick, the most sampled Hip Hop artist of all time. Artists such as Jay-Z, Eminem, Beyoncé, Miley Cyrus and Snoop Dogg, have sampled Slick Rick over 600 times. I want to take a moment to walk through what is possibly Slick’s most well-known work. 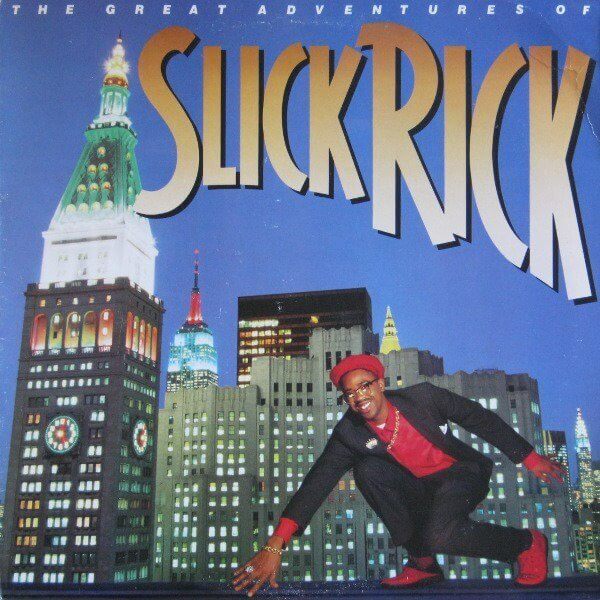 Slick Rick released the cautionary tale that is Children’s Story in 1989 as a warning to New York’s youth on the dangers of resorting to crime as a means to make money.

Rewind back to 1977, Slick Rick and his family had just moved to the South Bronx from London, England. The South Bronx was a furnace where Hip Hop’s spirit slowly forged, and Slick Rick was white hot metal during this time, malleable to the forces that were out of his control. Real estate had plummeted to such a desperate point that store owners were paying the youth to set fire to their buildings to collect insurance money and escape the area. As many as 30,000 fires raged between 1973 and 1977 along with looting and crime ramping up to a climax in 1980; this was the birthplace of Hip Hop.

The Bronx molded a unique perspective in Slick Rick that needed sharing. The beauty of Children’s Story is that despite the conditions and struggle of living in the South Bronx, Slick Rick knew that crime was still not the answer. Undeniably, this message resonated with many in the genre due to artists referencing it in music ever since.

Children’s Story begins with, as one would expect, children begging for a bedtime story. With the narrative set, the story begins:

When laws were stern and justice stood
And people were behavin’ like they ought ta good
There lived a lil’ boy who was misled
By another lil’ boy and this is what he said:
“Me and you, Ty, we gonna make some cash
Robbin’ old folks and makin’ tha dash”
They did the job, money came with ease
But one couldn’t stop, it’s like he had a disease

The last line there is one that I think makes all the difference. Crime as a means to earn income can become a disease in the form of addiction for anyone. It starts out as a means to make a couple of bucks and pay the rent but over time, as the money increases and a false sense of grandeur sets in, addiction and fixation become the person’s downfall.

Those with money are often held in high regard or seen as hard working and capable of overcoming adversity. The American Dream of making your way and forging your destiny can sometimes translate to succeeding at all cost. Many people try to take shortcuts to get this type of attention or they look up to those who commit crimes and have money. Slick Rick warns against this in Children’s Story.

As previously mentioned, once the addiction has set in and our young robbers simply can’t help themselves, the trouble begins. Now that the money came with such ease, why would they not continue robbing and attacking people? Why would they go back to struggling? So Slick Rick answers these questions:

He robbed another and another and a sista and her brotha
Tried to rob a man who was a D.T. undercover
The cop grabbed his arm, he started acting erratic
He said “Keep still, boy, no need for static”
Punched him in his belly and he gave him a slap
But little did he know the lil’ boy was strapped
The kid pulled out a gun, he said “Why did ya hit me?”
The barrel was set straight for the cop’s kidney
The cop got scared, the kid, he starts to figure
“I’ll do years if I pull this trigga”
So he cold dashed and ran around the block
Cop radioes it to another lady cop
He ran by a tree, there he saw this sista
A shot for the head, he shot back but he missed her

Panic sets in, a job went bad and now our “lil boy” is on the run for his life. All the money he made and ego he built up was now on the verge of vanishing in an instant. Finally, it was time for this chase to come to an end.

Then he dipped into a car, a stolen Nova
Raced up the block doing 83
Crashed into a tree near university
Escaped alive though the car was battered
Rat-a-tat-tatted and all the cops scattered
Ran out of bullets and still had static
Grabbed a pregnant lady and pulled out the automatic
Pointed at her head and he said the gun was full o’ lead
He told the cops “Back off or honey here’s dead”
Deep in his heart he knew he was wrong
So he let the lady go and he starts to run on
Sirens sounded, he seemed astounded
And before long the little boy got surrounded
He dropped his gun, so went the glory
And this is the way I have to end this story
He was only seventeen, in a madman’s dream
The cops shot the kid, I still hear him scream
This ain’t funny so don’t ya dare laugh
Just another case about the wrong path
Straight ‘n narrow or yo’ soul gets cast
Good night

Our main character lies dead in the street, and Slick Rick acknowledges the darkness of this ending to his story. After all, this is “Just another case about the wrong path”, nothing new in the streets of the Bronx. Slick Rick urges the people who were witnessing events like these unfold to do their part in making the Bronx a better place. In the last line before Slick Rick bids us goodnight he references Matthew 7:13 from the Bible, which reads: “Enter through the narrow gate. For wide is the gate and broad is the road that leads to destruction, and many enter through it. But small is the gate and narrow the road that leads to life, and only a few find it “.

Slick Rick points out and The Bible defends that the test of life is not to do what is easy or gets you the most in the shortest amount of time but instead to do that which takes hard work and perseverance. The choice that not only builds you up but the one that works for the betterment of all those around you. While the world is not perfect, those that came after Slick Rick have heard his message and now crime in New York is reaching record lows.

Children’s Story lives on to shock and disturb us so that history may break its perpetual cycle of repeating itself on and on. Slick Rick creates art to encourage positive change in one of the nation’s most negative places and years later the fruits of his labor and that of many unnamed people live on in the streets of the Bronx and across the country. 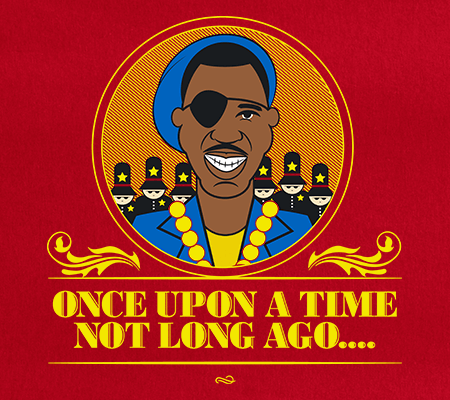